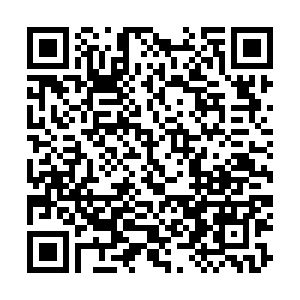 China's environmental protection agency on Sunday released a list of outstanding volunteers amid a series of national events to mark World Environment Day.

The Ministry of Ecology and Environment announced the results of a campaign that elected 104 model volunteers who have devoted their time and services to bettering the country's environment.

They include 65-year-old Li Shusen, who has been working for 20 years to restore the ecological system at the Daqing Oilfield, one of China's largest oil production bases located in northeastern China; Zhao Mengqing, a kindergarten principal who has built a farm-style campus to allow students to learn about nature through practice; and Li Chunru, a bird doctor who has saved the lives of tens of thousands of migratory birds over the last 40 years.

The campaign is part of an action plan rolled out last year by six government departments to raise awareness of nature conservation and environmental protection among the general public. The plan outlines a series of goals including pollution prevention, garbage classification, plastics reduction and wildlife rehabilitation. It stresses the role of media, social participation, education and creative methods in building an environment-friendly society.

Twelve environmental protection projects as well as 12 institutions were also elected during the campaign.