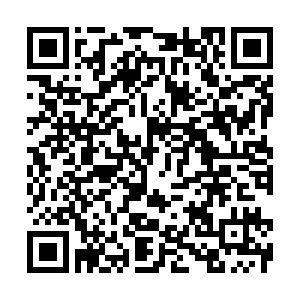 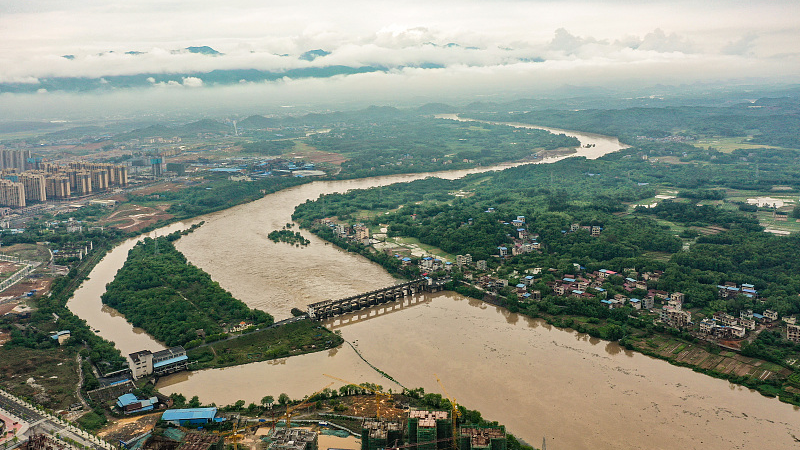 From Saturday to Sunday, a new parade of downpours are expected to strike southern and northeastern parts of China, with some regions expected to see severe convection weather of thunderstorms and strong winds, according to forecasts from the meteorological authority.

Some rivers in the provincial regions, including central China's Hunan, east China's Jiangxi and Zhejiang, south China's Guangdong, southwest China's Guizhou and south China's Guangxi Zhuang Autonomous Region have already exceeded their flood warning levels, according to the headquarter and the Ministry of Emergency Management (MEM).

The authorities stressed that the country should stay on high alert and brace for floods and emergencies.

On Sunday, the China National Commission for Disaster Reduction and the MEM jointly activated a Level IV emergency response to floods in the southern province of Hunan.

Teams have been dispatched to the affected areas to help local authorities with disaster relief work, according to the commission and MEM.

China has a four tier flood control emergency response system, with Level I being the most severe.