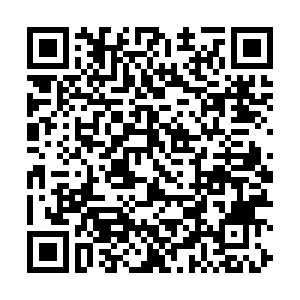 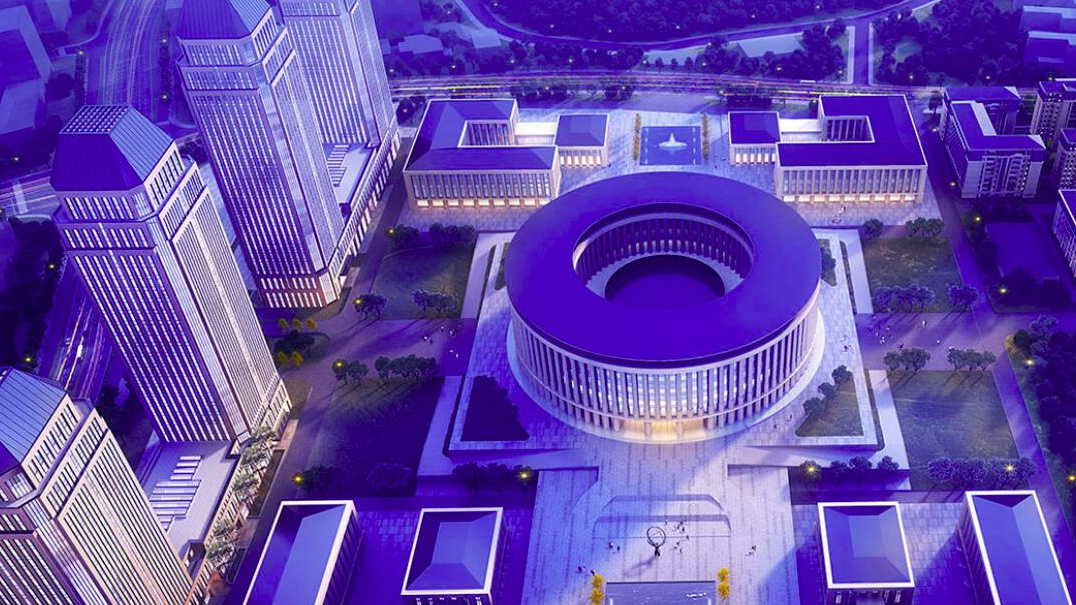 A Chinese-developed storage system for a supercomputer has come on top of a global list released at the International Supercomputing Conference (ISC) High Performance 2022 in Hamburg, Germany, on Friday.

The Shanhe supercomputing platform, which was developed by the National Supercomputing Center in the eastern Chinese city of Jinan, beat other systems on the IO-500 10 Node Challenge, which aims to compare storage systems of some of the world's fastest supercomputers. Such systems are important in different applications, like running large-scale modeling and simulations, crunching big data and powering AI (artificial intelligence).

The platform scored 3,534.42, according to an article on Chinese website Science and Technology Daily, the best result in history.

The Pengcheng Cloudbrain-II on Atlas 900 in southern China's Shenzhen ranked second on the list.