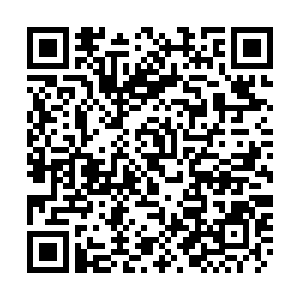 The cross-provincial travel, “Bed and Breakfast” (B&B) or homestay, micro-vacations, and camping have become the most popular choices this year, according to the data of Trip.com, a leading Chinese online travel agency.

Data from Trip showed that during the Dragon Boat Festival holiday, cross-provincial group tours accounted for nearly 80 percent of all group tour business, an increase of more than 20 percent compared with this year's Tomb Sweeping Day holiday, and an increase of nearly 10 percent compared with this year's Labor Day holiday, reaching the peak in nearly three months.

It may become the turning point for the domestic tourism market which is recovering steadily under the effective control of the COVID-19, Zhang Zhining, deputy director of Trip Research Institute's Strategic Research Center pointed out.

The long-established tourism consumption potential of the Yangtze River Delta area and the Beijing-Tianjin-Hebei region may be released at an accelerated pace in the summer tourism peak season.

Chengdu tops the most popular tourist sources and destinations in air ticket booking.

It is worth noting that the top five most popular tourist sources and destinations in domestic air ticket bookings during the Dragon Boat Festival holiday this year are exactly the same.

As the first city in Asia to be proclaimed the "City of Gastronomy" by UNESCO, Chengdu's airport has become the busiest airport in China and the following four cities are: Shenzhen, Guangzhou, Hangzhou and Chongqing.

The average daily order of B&B resumes vitality of before the epidemic.

Affected by the epidemic, many formats of the domestic tourism market were slightly sluggish compared to the same period last year. In this context, B&B has become a well-deserved dark horse at the Dragon Boat Festival holiday this year.

Trip data shows that in the two days before the Dragon Boat Holiday, the average daily order volume of B&B on the platform was nearly 10 percent higher than the same period in 2019.

Shanghai's tourism industry has ushered in an important turning point. 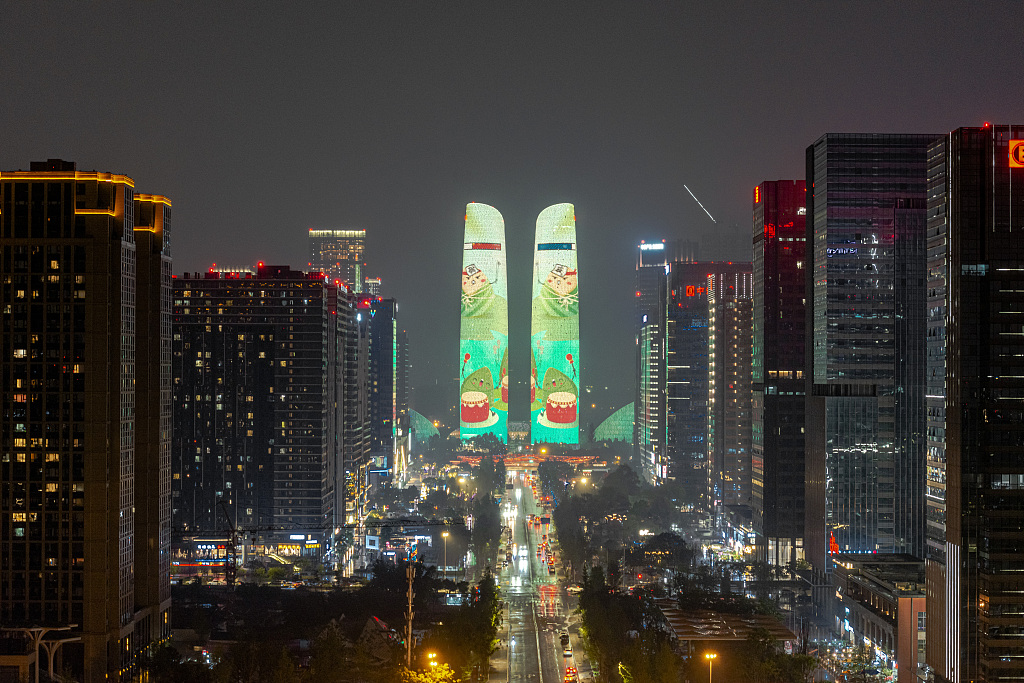 On June 1, with the gradual restoration of normal production and living order in Shanghai, the Dragon Boat Festival holiday that followed has become an important turning point for the recovery of Shanghai's tourism industry.

According to Trip data, on the first day of the Dragon Boat Festival holiday, more than 40 scenic spots in Shanghai have opened, with a total sales volume of more than 40,000 tickets. The number of ticket searches exceeded 1.7 million.

Zoos and forest parks were among the top 10 most popular scenic spots in the first two days of the holiday. The Oriental Pearl Tower, a landmark of Shanghai, is also a popular spot.

In addition, as of June 3, among the 10 cities with the highest number of orders for camping during the Dragon Boat Festival, Shanghai has gone from a state of no orders for two months to being second behind Guangzhou.