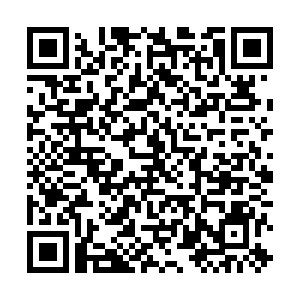 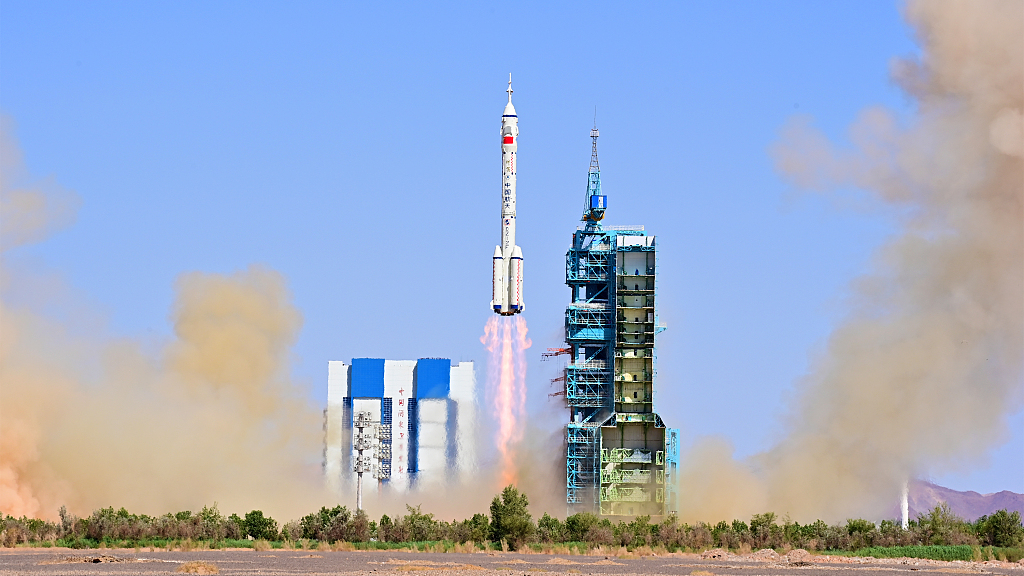 China has successfully launched the Shenzhou-14, a crewed spaceship with three astronauts Chen Dong, Cai Xuzhe and Liu Yang onboard. It's the first manned mission during the construction phase of China's Tiangong space station and the most important crewed mission in this phase.

Concerning the crew transportation, the Shenzhou-14 mission is very similar to Shenzhou-13, both of which stayed or will stay in outer space for about half a year, docked to the Earth-facing docking port of the Tianhe-1 core module. Unlike those spacecrafts approaching the station from the front or the rear direction, the Shenzhou-14 will dock to its nadir port, which is more difficult because the relative positions of both spacecrafts are essentially unstable. Thanks to the Shenzhou-12 crew, they partially tested this procedure when they left the station and it has already become very practical for the country.

In July, about one month after the Shenzhou-14 mission, China will launch the Wentian lab module from the Wenchang spacecraft launch site. The module and its launch vehicle, Long March-5B Y3 rocket has already arrived in Wenchang and is performing tests. The launch of this Wentian module will be another critical step for Tiangong construction.

Although the rendezvous and docking technologies of China have been practical, it is a risky part of the whole flight. To ensure safe docking, we must have both automatic and manual docking capabilities and each can be recognized as backup measures of the other one. 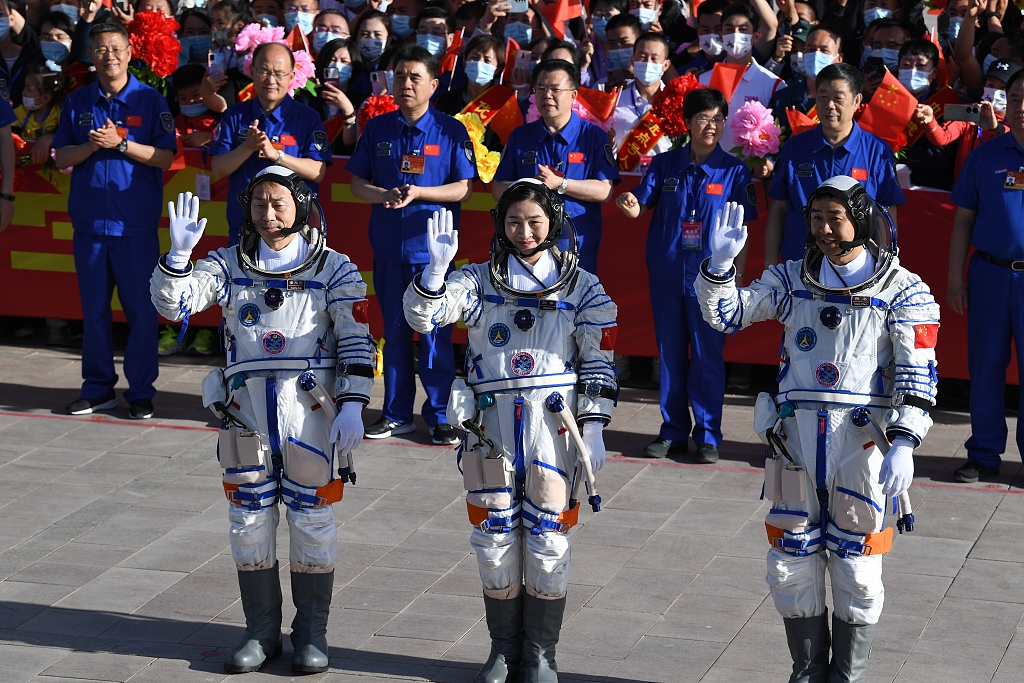 After docking, the Wentian and Tianhe-1 modules will form the "I-shaped" form temporally. The Shenzhou-14 crew will enter this module, install devices and perform tests. Then the module will be transferred from the front docking port to one of the side berthing ports, which will be its final and permanent position.

We will use trans-position mechanism as the primary measure to achieve this goal, although China hasn't tested this technology in orbit before. Therefore, if anything goes wrong with it, we will use the 10-meter robotic arm to grasp the Wentian and transfer it. If this happens, the Shenzhou-14 crew will monitor the whole process and in certain circumstance, they can even control the robotic arm from the station.

In the Mengtian module, there will also have an airlock, but this is to transfer goods between the cabin and outer space. Until today, EVAs are still risky tasks for all space capable nations, and the lifespan of EVA spacesuits also has a limit. Using the cargo airlock will not only save resources, but ensure the safety of astronauts.

When the tasks of the Shenzhou-14 crew come to an end, they will not leave until the arrival of the Shenzhou-15 crew. At that moment, we will have six Chinese astronauts in orbit, and making history again. This can bring high efficiency for the roll over of different expedition teams. The Shenzhou-14 crew will tell the Shenzhou-15 crew everything face-to-face, including the progress of the experiments, and status of all critical systems of the station. Since we have an independent environmental control and life support system in the Wentian module, and another three private bedrooms for astronauts, this task will be done without difficulty.