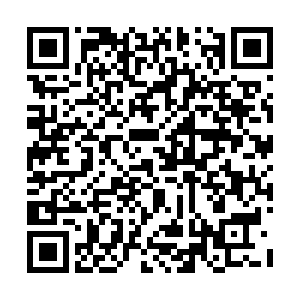 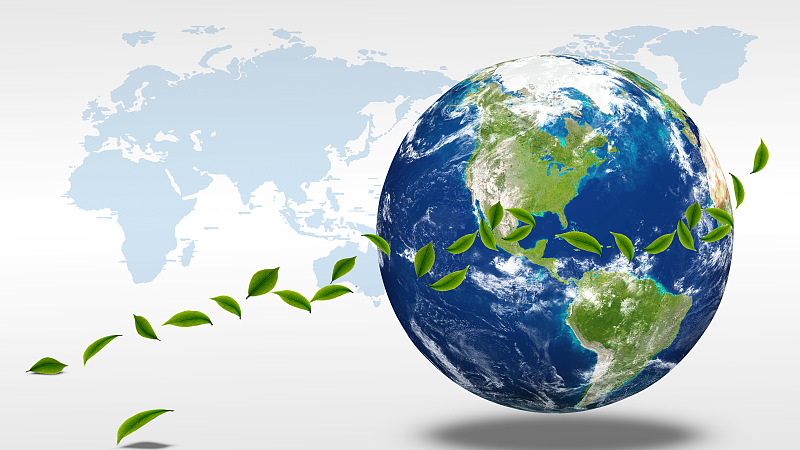 Editor's note: Matteo Marchisio is a representative of the International Fund for Agricultural Development in China. The article reflects the author's opinions and not necessarily the views of CGTN.

The Conference recognized that the environment is not a simple one-sided issue, and not limited to any specific sector. Our economy and social harmony remain dependent on a healthy environment, well-functioning ecosystems, and stable climate.

Let's take a closer look at the Sustainable Development Goals: 17 long-term objectives that world leaders have committed to achieve by 2030 in order to guarantee a sustainable future for humanity.

Food production is both negatively affected by, as well as contributing to environmental degradation. Food production depends on clean land and water resources, and it is affected by unnatural variations in climate conditions.

Vice-versa, the expansion of arable land, the overuse of chemical fertilizers and pesticides, along with the adoption of unsustainable agricultural practices to increase food production are among the major causes of environmental degradation: deforestation and loss of biodiversity, depletion and pollution of land and water resources, and greenhouse gas emissions. It is estimated that agriculture and land use change are responsible for about one-fifth of the world's greenhouse emissions.

Similarly, depleted natural resources and environmental degradation are often one of the main causes of poverty, since poor people are highly dependant on natural resources for their livelihoods. Meanwhile, the poor are often agents of environmental degradation, as they are frequently forced, for their short-term survival, to exploit their resources, or to move to and exploit new, marginal and fragile areas. China is not exempt from these problems. When struggling to make economic and social gains, China has also encountered problems with pollution and natural resources depletion. About 16 percent of land resources in the country have been polluted, 40 percent of its land area has been degraded and overuse of water resources has depleted water tables. And while pollution and resource scarcity affect all citizens, poor people are most affected and least able to cope.

The case of the agricultural sector is exemplary. The "high-input-high-output" approach that has characterized China's extensive agricultural production over the past decades has placed a heavy burden on China's ecosystems. It has caused pollution and degradation of soil and water resources, as well as a decline in land fertility, affecting people's health and causing losses to agriculture. Also, greenhouse gas emissions from the country's agrifood systems, though accounting for less than 10 percent of the country's total emissions, are high in absolute terms and have been increasing since 1990.

Yet China can embark on a path of greater environmental sustainability by "greening" agriculture. The adoption, for instance, of sustainable agricultural practices – technologies that are less polluting and use land and water resources more sustainably – proved effective in reducing the impact of agriculture on natural resources. The application of digital technologies in agriculture, an area where China excels, can contribute to a more efficient and less polluting use of resources.

Upgrading agricultural technologies and reducing food loss and waste along the food chain can also reduce greenhouse gases emissions from agrifood systems. If these measures are combined with changes in dietary patterns, greenhouse gases emissions from agrifood systems can be reduced by almost in half by 2060 from the 2020 level, thus contributing to the country's ambitious carbon neutrality agenda.

The investments required to introduce sustainable agricultural practices on a wide scale, to adopt improved technologies and to promote greater environmental sustainability in agriculture and food production are significant. But the expected rate of return could justify the investments.

IFAD pledges continued support for China in their efforts to ensure environmental sustainability and to achieve carbon neutrality for a better future.