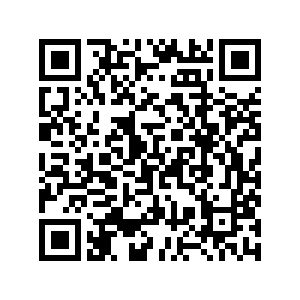 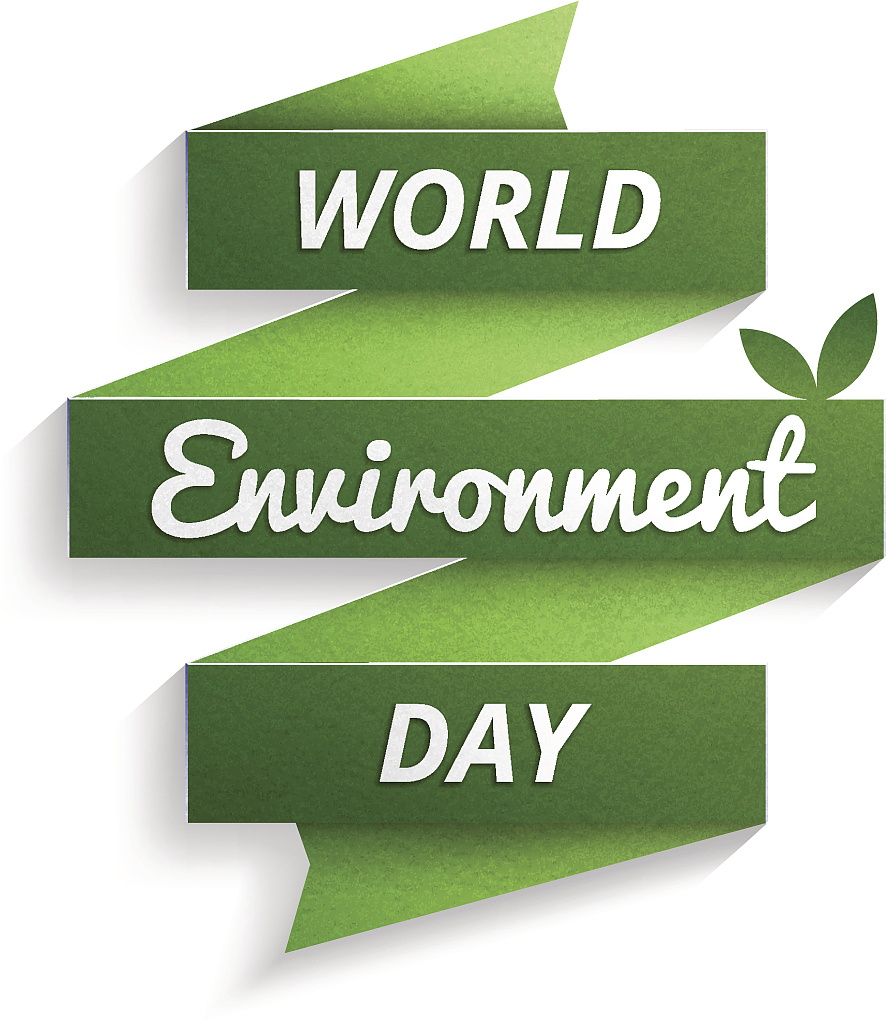 This year's event, hosted by Sweden, marks the 50th anniversary of the Stockholm conference in 1972 which led to the designation of June 5 as World Environment Day. The campaign focuses on "Living Sustainably in Harmony with Nature" and calls for transformative changes to reset the balance with nature. 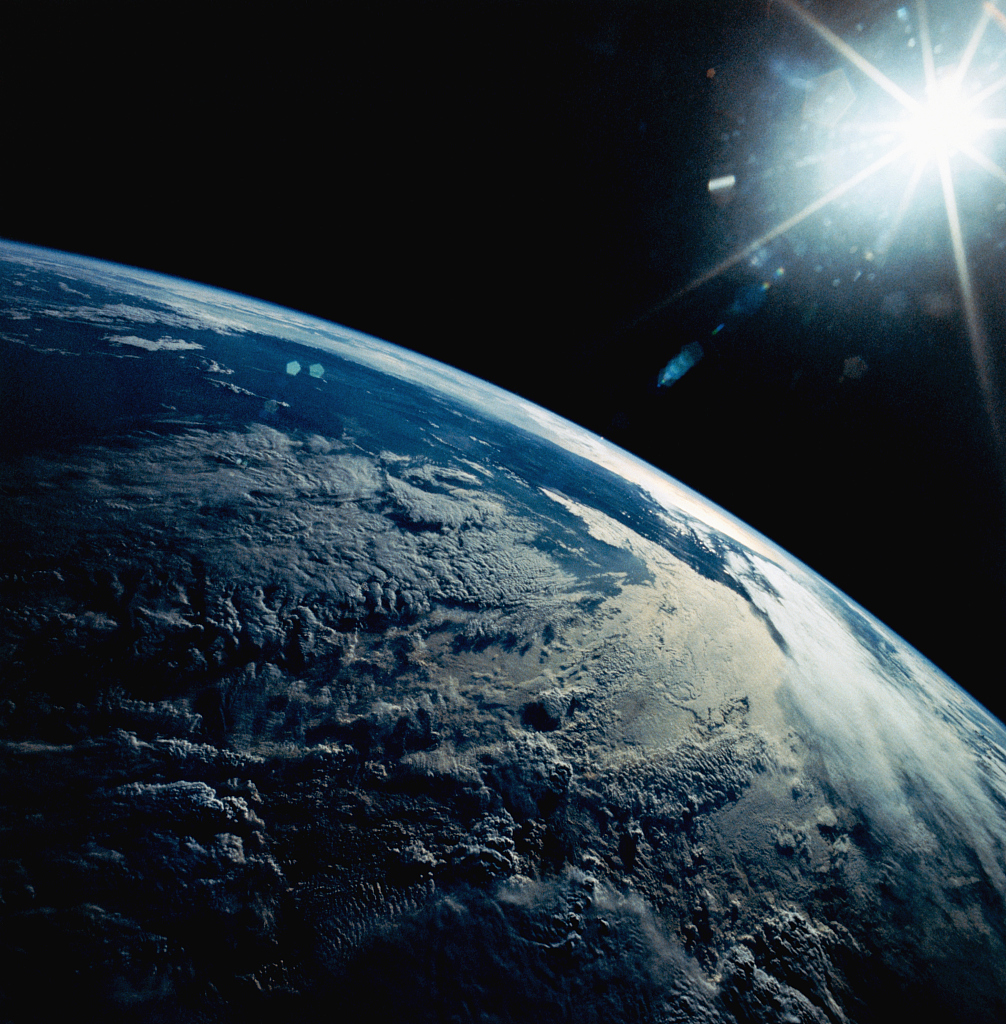 A view of Earth from the Space Shuttle Discovery shows late afternoon sun on the Andes Mountains. /CFP

A view of Earth from the Space Shuttle Discovery shows late afternoon sun on the Andes Mountains. /CFP

Representatives from more than 100 governments joined the meeting in 1972 and recognized the close link between poverty reduction and environmental protection. Fifty years on, despite positive progress in science, technology and policy, we still face a lot of interconnected planetary crises including pollution, climate change and diversity loss. 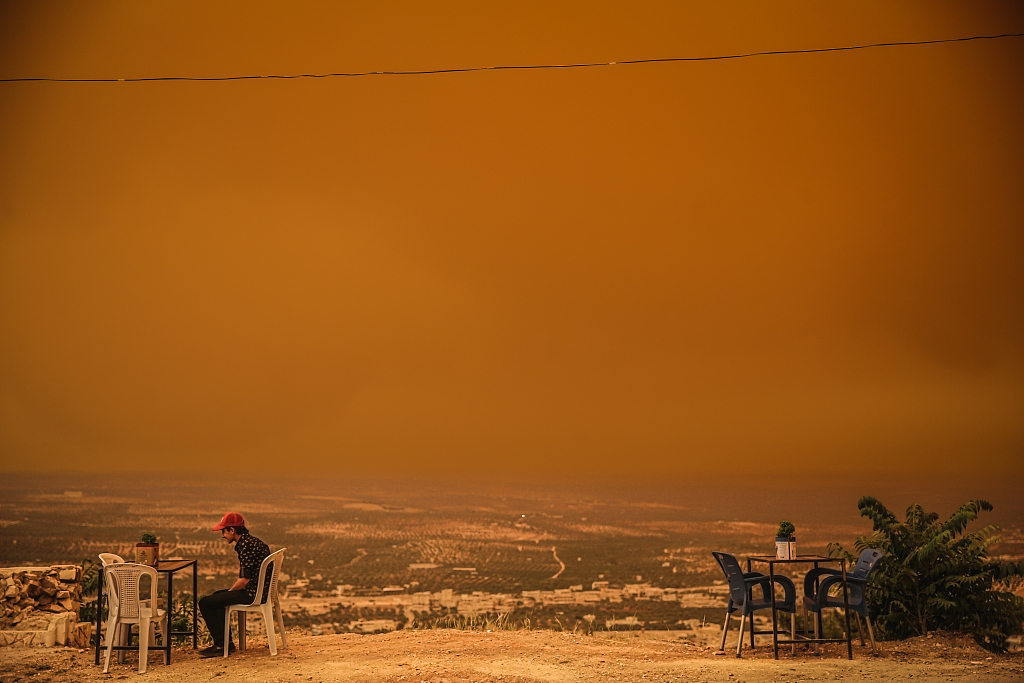 The streets are choked with yellow dust in the city center of Idlib, Syria, June 2, 2022. /CFP

The streets are choked with yellow dust in the city center of Idlib, Syria, June 2, 2022. /CFP

According to a UNEP report on ecosystem restoration, about one third of the world's farmland is degraded and around 87 percent of world's inland wetlands have disappeared since 1700. The well-being of an estimated 40 percent of the world's population is already affected by the degradation. If the trend can be reversed, massive gains can be made including curbing the risk of mass species extinctions and increasing food security for billions of people.

China is one of the world's most populous countries and one of 17 mega diverse countries. There are over 34,687 known species of animals and plants in China according to the International Union for Conservation of Nature (IUCN), which makes the country one of the top most biodiverse countries in the world. Like the rest of the world, China also faces many natural challenges including flooding and droughts. The carbon-intensive industries have also caused soil contamination, water scarcity and air pollution.

In response, China has implemented various policies to protect environment and stem further degradation. These include striving to peak carbon dioxide emissions before 2030 and achieving carbon neutrality by 2060; accelerating transition to a green and low-carbon economy while achieving green development; increasing support for other developing countries in developing green and low-carbon energy.

In order to protect biodiversity and some of China's signature species, such as the Giant panda and the Asian elephant, the country has been making great strides in developing its national park system. National parks and nature reserves have played an important role in environmental protection. 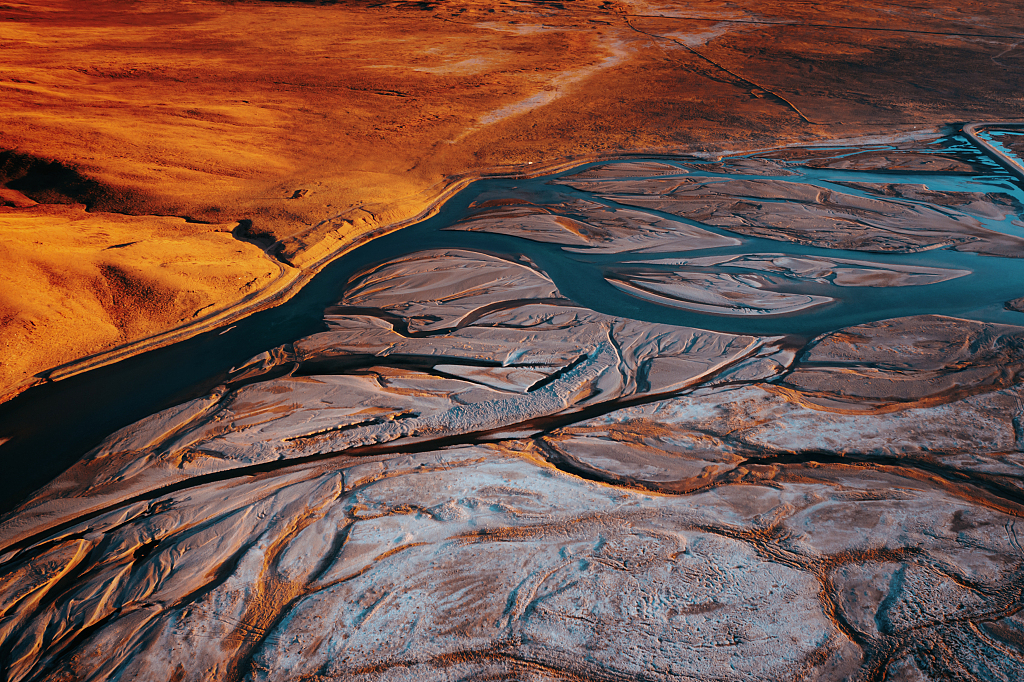 A bird's-eye view of Sanjiangyuan National Park in China. /CFP

A bird's-eye view of Sanjiangyuan National Park in China. /CFP

Take Lingshui Mangrove National Wetland Park in China's Hainan Province. It used to be a series of fish and shrimp ponds with piles of garbage all around. In 2021, the Lingshui Li Autonomous County implemented the ecological restoration plan, cleared 21,011 hectares of fish and shrimp ponds and, by planting mangrove trees, the wetland area has been increased by 8,407 hectares. The better environment has also led to the growth of local ecotourism. Up to now, Hainan has built nine nature reserves with mangroves as the main object of protection. 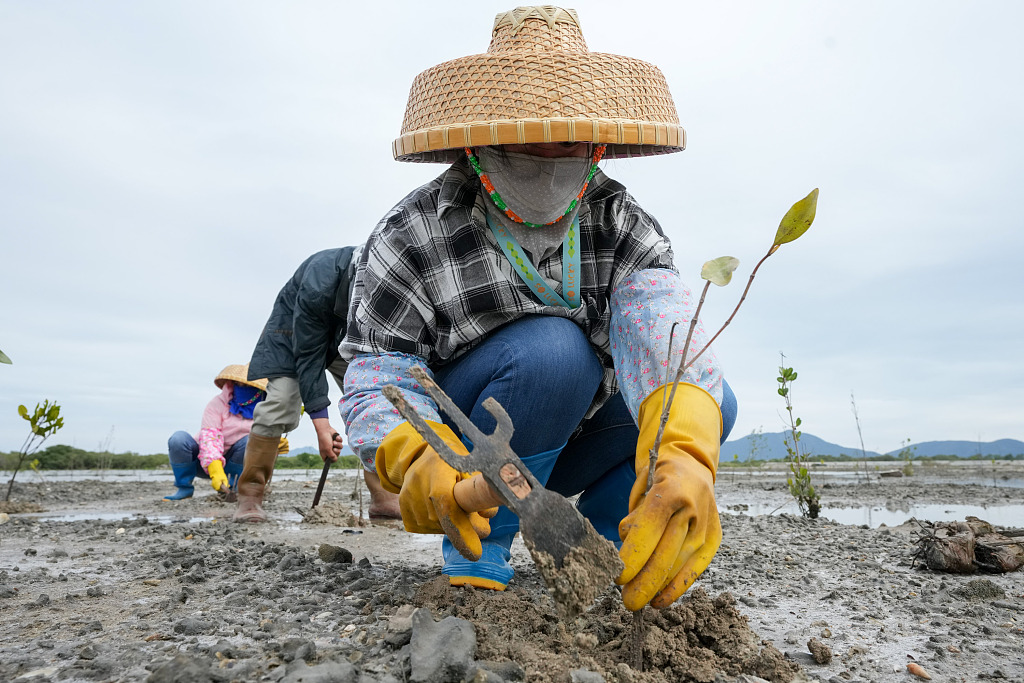 In addition, the populations of over 300 rare and endangered wild animals and plants in China have increased. The number of giant pandas in the wild has reached 1,864, there are over 6,000 wild crested ibisese, and the population of wild Tibetan antelopes is more than 300,000. Besides, China has nearly 200 botanical gardens at various levels, collecting and preserving more than 20,000 species, accounting for two thirds of China's flora.

Thanks to education about sustainability, there is a growing awareness among the citizenry about the role each of us can play to live sustainably in harmony with nature. Nature protection organizations are also making efforts to bring positive impacts and empower people to make greener choices. 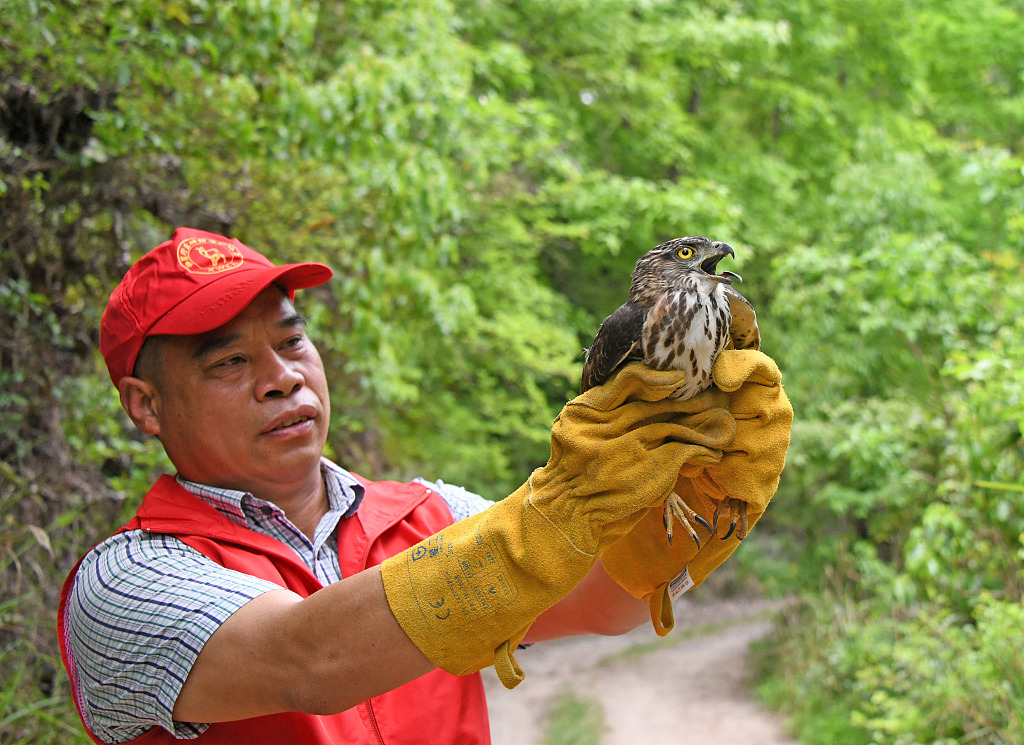 A volunteer from the Wildlife Association of Taizhou City in China's Zhejiang Province releases a crested goshawk into the wild. /CFP

A volunteer from the Wildlife Association of Taizhou City in China's Zhejiang Province releases a crested goshawk into the wild. /CFP

Finally, let's remind ourselves that living in harmony with nature is our only choice and we only have one Earth. Not just on World Environment Day, but every day, we should not take nature for granted and we need to protect our Mother Earth.