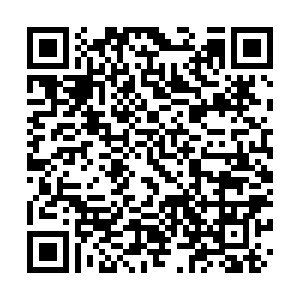 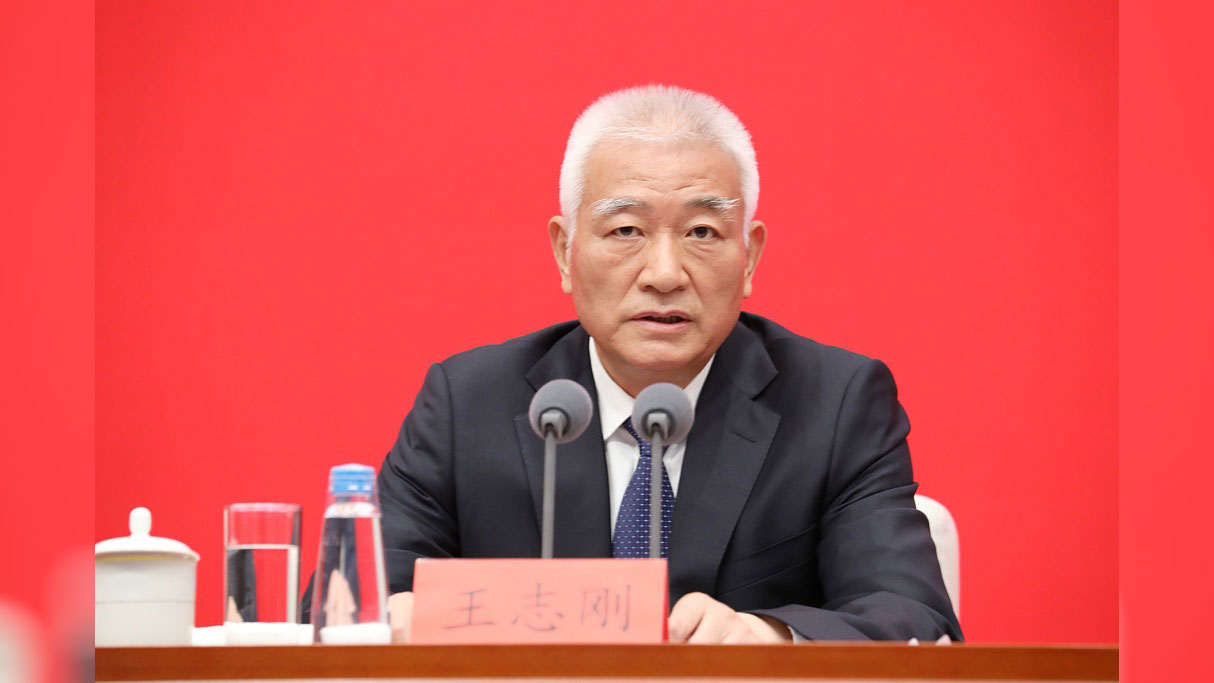 The past decade has witnessed China's biggest progress in science and technology, with the country climbing to the 12th position on the global list of most innovative economies, up from the 34th place in 2012, a Chinese official said on Monday.

Wang Zhigang, Chinese minister of science and technology, made the remarks at a press briefing in Beijing, citing the Global Innovation Index released annually by the World Intellectual Property Organization (WIPO).

In 2021, China's total expenditure on research and development (R&D) reached 2.79 trillion yuan (about $420 billion), the second-highest in the world. It accounted for 2.44 percent of the country's gross domestic product (GDP), which was close to the average level of the OECD (Organization for Economic Co-operation and Development) countries, Wang said.

China's funding for basic research is 3.4 times what it was ten years ago, reaching an all-time high for the country, Wang noted.

The country's science and technology talent pool has also been growing over the past decade. In 2021, China's R&D manpower reached 5.62 million man-years, which was the highest globally and 1.7 times that of 2012, he said.

The proportion of scientifically literate citizens in the country increased from 3.27 percent in 2010 to 10.56 percent in 2020.

Open wider to the world

China will open wider to the world in science and technology, exchange and cooperate with more countries, and make more contributions to the world's scientific and technological progress and sustainable development, Wang said.

Wang said openness and cooperation are intrinsic to the development of science and technology and indispensable to addressing global challenges.

China pursues an open, inclusive and mutually beneficial international cooperation strategy in science and technology, which leads to cooperation with 161 countries and regions, Wang added.

World-leading scientific and technological infrastructure such as the Five-hundred-meter Aperture Spherical Radio Telescope (FAST) is open to all scientists, domestic or not. "The FAST has provided observation service to 27 scientific projects in 14 countries around the world," said Hou Jianguo, head of the Chinese Academy of Sciences (CAS).

China just launched the Shenzhou-14 crewed spaceship on Sunday, sending three taikonauts for a six-month mission to help complete the construction of the country's space station by the end of this year.

(Gong Zhe and Liu Wei also contributed to the story.)