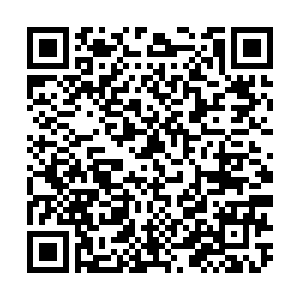 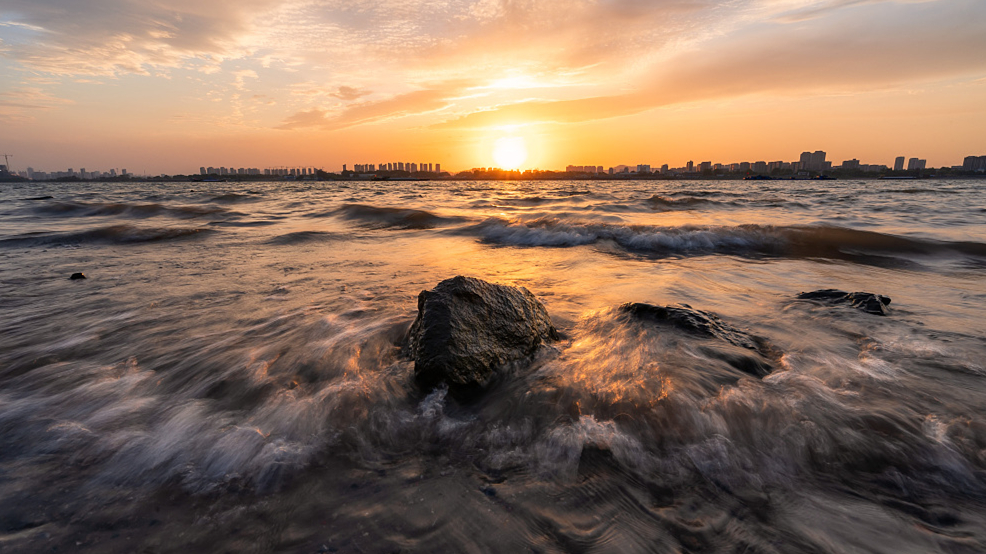 An artificial intelligence video surveillance system, called Tianwang, is being used in Wuhan, capital of central China's Hubei Province, to stop illegal fishing in the Yangtze River. It's part of the efforts by the government to protect the river's biodiversity.

A total of 153 high-definition cameras have been set up to monitor the waterway along the river banks in Wuhan. Videos will be analyzed by cutting-edge AI algorithm technology. Once the system detects illegal fishing activities, patrolling personnel will be alerted in real time. They can respond quickly and catch the fishermen based on the evidence provided by the system.

Wang Wengao, the captain of Agricultural Law Enforcement Team in Wuhan Department of Agriculture & Rural Affairs, said, "Thanks to the system, the fishery administration's efforts have become more targeted and efficient. The system can also help monitor the situation of endangered fish species, like finless porpoises."

The Yangtze River is China's longest waterway and has one of the highest levels of biodiversity in the world. To preserve the river and restore its ecosystem, a fishing ban was imposed on January 1, 2021. Nearly all types of fishing is banned in all natural waterways of the Yangtze and its major tributaries for the next 10 years.

Lei Liangwei from Hubei Department of Agriculture & Rural Affairs mentioned that tens of thousands of fishermen have had to find other jobs since the decade-long fishing ban came into effect. So far, 5.5 billion yuan of subsidies have been provided to help them find new jobs.

Much has been achieved in the past one and a half years. Finless porpoise is an extremely endangered species in the Yangtze River. They can now be seen in Hubei, Jiangsu and Hunan provinces more often than before. Experts say this shows protection work is producing results.

Wang Kexiong, a researcher at Institute of Hydrobiology, Chinese Academy of Sciences, has studied finless porpoises and other endangered species in the Yangtze River for many years. He said it's hard to say if the overall number of the finless porpoises is growing, but at least in some areas in Hubei and Jiangxi provinces, they can find more finless porpoises than before. They can sometimes see the mother fish playing around with their babies, he said, adding that their habitat is improving and life is getting better for them.

The Yangtze River is seen as the "Mother River" in China. The people who live along the banks are glad to see more endangered species being spotted since the 10-year fishing ban was introduced. They are looking forward to seeing a new Yangtze River in 2030.