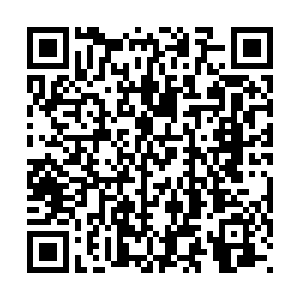 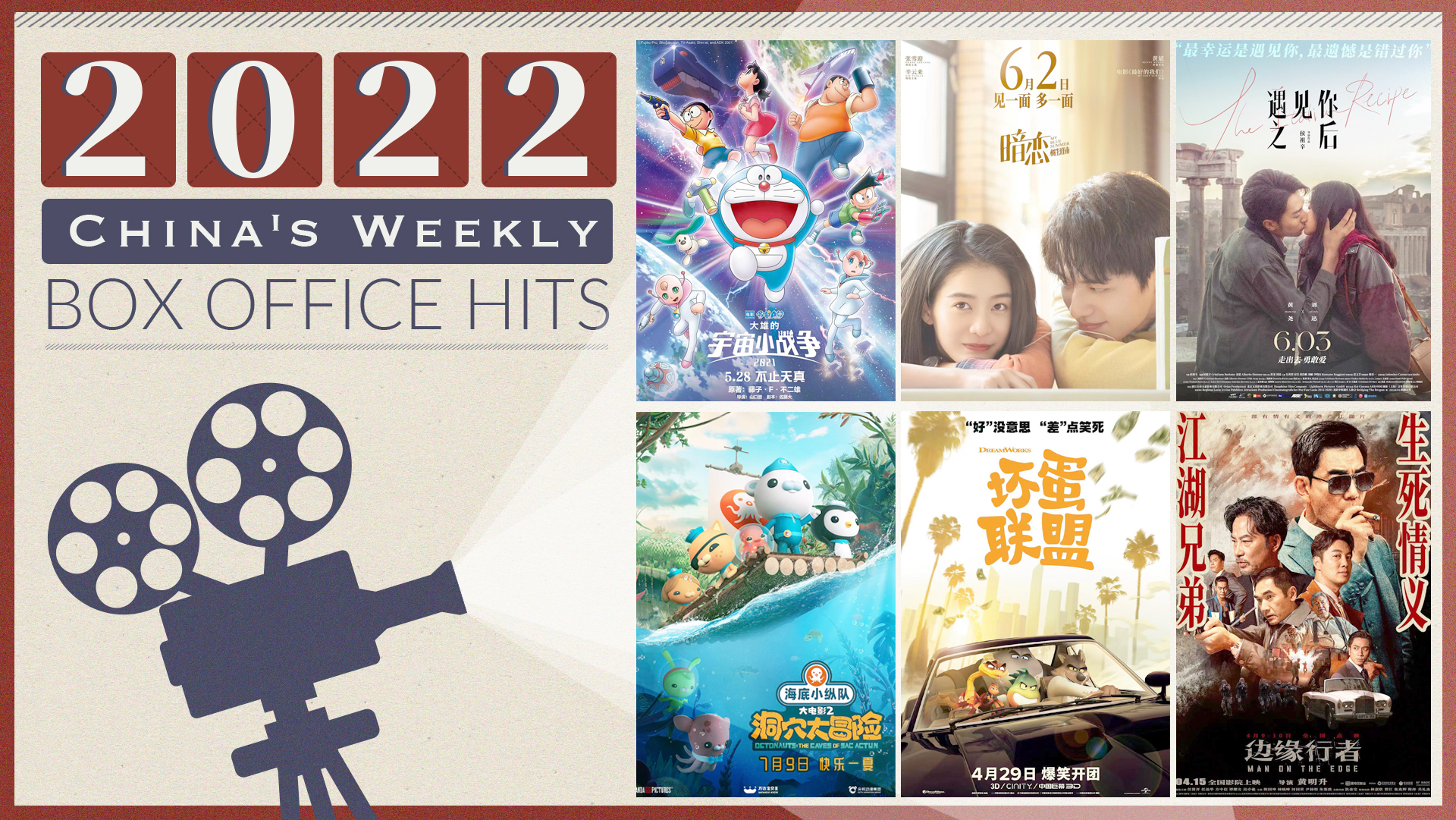 China's box office during the 2022 Dragon Boat Festival (June 3 to 5) reached 178 million yuan (about $26.8 million) as of 9 p.m on Sunday, according to Maoyan, China's biggest movie-ticketing platform.

With the effective control of the epidemic and the gradual resumption of work, the opening rate of cinemas across the country has significantly increased, and compared with the bleak situation of the May Day holiday, the movie market is rapidly recovering.