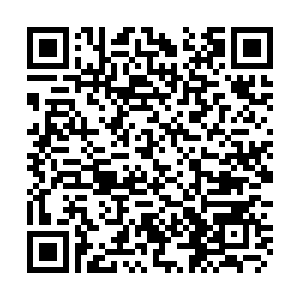 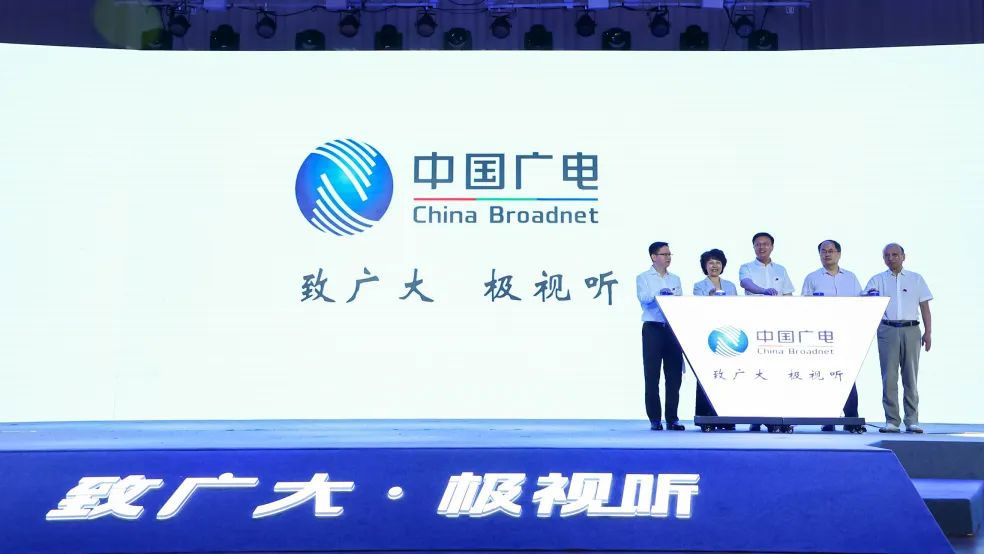 The fourth telecommunication operator in the Chinese mainland has rebranded itself as "China Broadnet" and launched a 5G phone number reservation service on Monday.

The state-owned operator is an integration of local radio and TV carriers across the Chinese mainland. It will join the battle in China's broadband, TV and mobile phone market, putting an end to the decade-long, three-legged age created by China Mobile, China Unicom and China Telecom.

People across the country can reserve a 5G phone number until June 20. Some easy-to-remember or widely liked number combinations require a two-year contract, a minimum monthly fee and an advanced payment ranging from a few hundred yuan to several thousand. Phone numbers under China Broadnet will start with 192.

Head of the company Song Qizhu said at the rebranding ceremony in Beijing that China Broadnet will provide basic digital infrastructure for homes and enterprises, aiming at providing a different flavor of service.

The company registered the web domain name 10099.com.cn but the home page is not available as of June 6.

News about the company testing 5G services can be found on many local news outlets across the country. There are also reports saying China Broadnet is buying tens of millions of SIM cards as a preparation for a national 5G network.

China Broadnet hasn't launched its 5G service three years after getting the government permit. But the company could be compatible in the market for owning the 5G band of 700 megahertz, which is better than all other bands in the mainland for covering a large area.

Since the company has little to no 5G base stations, it will initially cooperate with China Mobile to build a nationwide network.