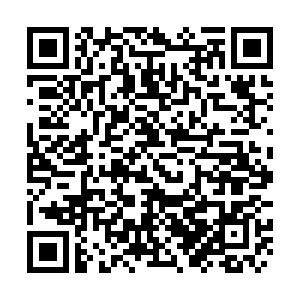 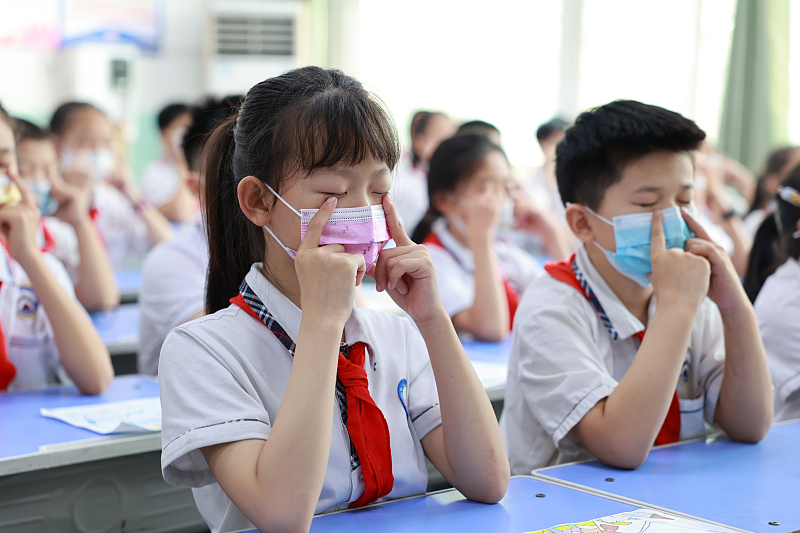 Monday marks the 27th National Eye Care Day in China. Among the country's efforts to provide more extensive eye care services that cover people's whole life cycle, the eye health of children and elderly people has been a focus.

The prevalence of myopia or nearsightedness among Chinese preschoolers and young students was 52.7 percent in 2020, and the figure among primary school students rose relatively faster, according to the National Health Commission (NHC).

Warning that myopia among young kids is a significant problem, Bao Yongzhen, an ophthalmologist at Peking University People's Hospital, said a slew of measures including increasing outdoor activity hours, reducing close-range work, and offering periodic vision examinations have been afoot.

The coverage rate of eye care and vision tests will be expected to exceed 90 percent for children aged six and below by the end of 2025, said a five-year plan on vision care promotion formulated by the commission.

Meanwhile, the number of age-related cataract patients has been increasing as the country's older population continues to grow.

Statistics show that the number of cataract operations per million people in China had exceeded 3,000 by 2020, an increase of nearly 38 times in 30 years, but the figure is still far less than that of major developed countries.

The country plans to raise the figure to 3,500 by 2025 and strengthen the supporting policies to improve the medical services provided by county-level hospitals.

On the basis of increasing the number of ophthalmologists, more attention should be paid to developing the tiered diagnosis and treatment system and providing more training for eye doctors, according to Bao.