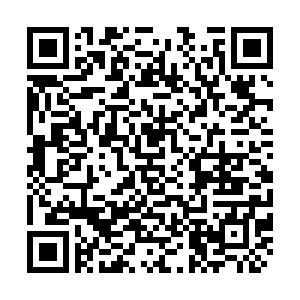 Russian Foreign Minister Sergei Lavrov on Saturday said Western sanctions would have no effect on the country's oil exports and predicted a big jump in profits from energy shipments this year.

"Considering the price level that has been established as a result of the West's policies, we have suffered no budgetary losses," the Foreign Ministry quoted him as telling a Bosnian Serb television station.

"On the contrary, this year we will significantly increase the profits from the export of our energy resources."

On Monday, European Union leaders agreed in principle to cut 90 percent of oil imports from Russia by the end of this year. Oil prices surged afterwards.

Russia is the largest oil and products exporter in the world, and Europe was especially dependent on Russian fuel before the Russia-Ukraine conflict.

"Oil, generally speaking, is not subject to politics, there is a demand for it ... we have alternative sales markets, where we are already increasing sales," said Lavrov.

Russia is eyeing Asia to ramp up purchases and become its next big market to make up for its lost share in Europe. According to market watchers, India bought 11 million barrels of crude oil from Russia in March this year, and that figure jumped to 27 million in April and 21 million in May. That's a stark contrast from the 12 million barrels it bought from Russia for the entire year of 2021, according to data from Kpler.

In addition, discounted Russian barrels are going to Turkey, Georgia and some African nations.

(With input from Reuters; Cover photo via CFP)