Download
Over 50 killed after explosion and gunfire in Nigerian church 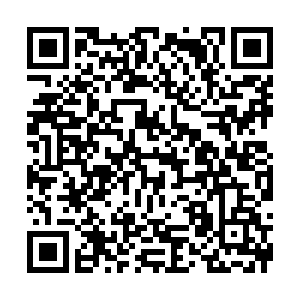 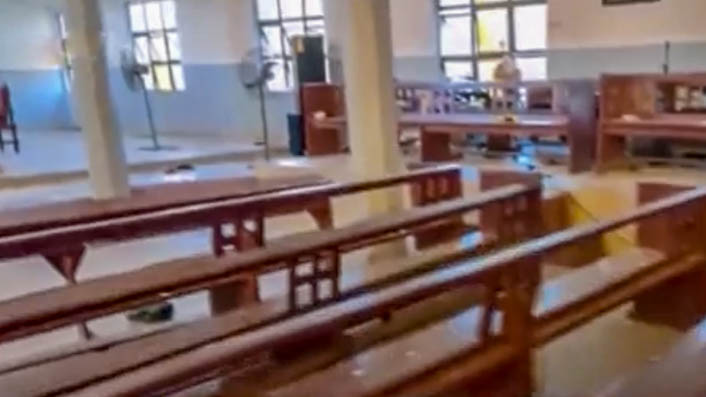 Over 50 worshippers were killed after gunmen attacked St. Francis Catholic Church in Owo, Ondo State, Nigeria, during the mass service on Sunday morning, the Nigerian Tribune reported. A source told the media outlet that gunmen had opened fire and used explosives within the church compound. The gunmen were said to have fled the scene immediately after they carried out the killing.