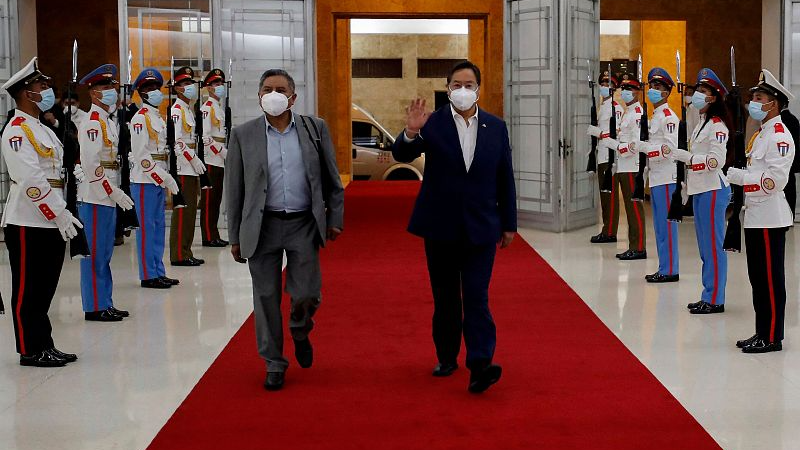 Bolivian President Luis Arce (C-R) waves upon his arrival at the XXI Bolivarian Alternative to the Americas (ALBA) Summit in Havana, Cuba, May 27, 2022. /VCG

Bolivian President Luis Arce (C-R) waves upon his arrival at the XXI Bolivarian Alternative to the Americas (ALBA) Summit in Havana, Cuba, May 27, 2022. /VCG

South American economies in 2022 continue to be battered by a host of problems such as low GDP growth rates and rising inflation. In light of this, the region calls for concerted, genuine and comprehensive partnerships aimed at boosting domestic economic growth. However, the Joe Biden administration's persistent neglect of the region will not resolve the continent's economic issues but be met with limited traction instead.

The year 2022 has once again revealed flawed foreign policy priorities of the Biden administration with a disproportionate focus on securitization instead of regional economic prosperity. South America is no exception to this fact where America's hegemonic pursuit of parochial interests has only divided the globe instead of uniting it. The continent's economic and infrastructural needs continue to be brazenly neglected. From Brazil to Bolivia, South America's domestic economic slowdowns remain palpable and any proposal to put it back on a path of both economic recovery and resilience cannot be myopic. As with any region across the world in 2022, economic cooperation must trump nefarious political designs for genuine prosperity to flourish.

The truth is that economic incentives, not intervention in national affairs is the correct course of action for South America. There is also little appetite in the post-colonial continent to get enmeshed in U.S. sponsored regional rivalry. Twenty countries in the region have joined the Belt and Road Initiative (BRI) with China being the continent's top trading partner with the exception of Ecuador, Paraguay and Colombia. Additionally, leaders such as President Alberto Fernandez of Argentina and Guillermo Lasso of Ecuador have sought meaningful cooperation to ameliorate economic concerns with the former traveling to the Beijing Olympic Games and signing Argentina up for the BRI in February 2022. Argentina has also greatly benefited from Beijing's assistance which has been sought for power generation and boosting food exports such as beef and soybeans which is increasingly relevant as global food insecurity looms large. 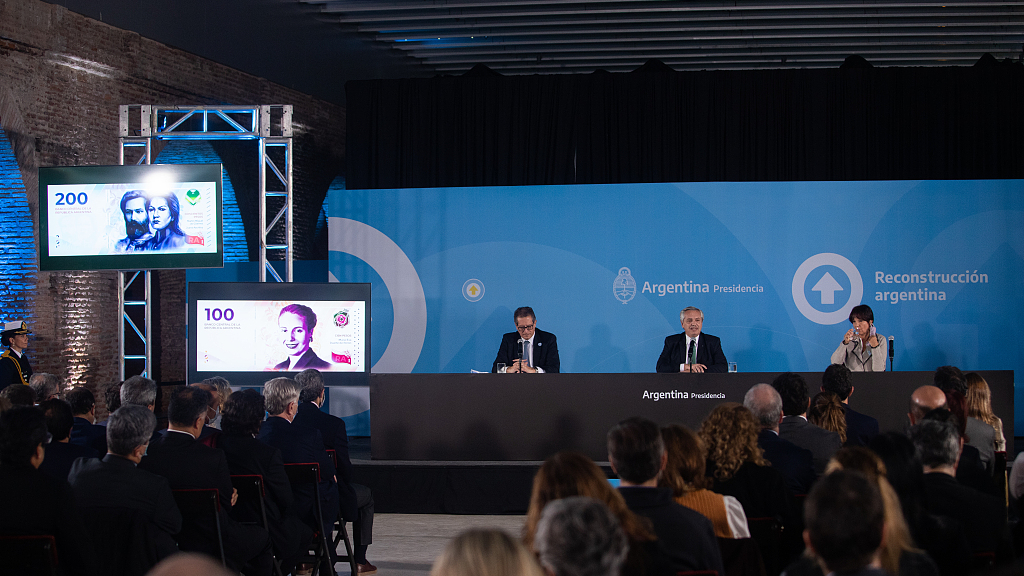 As a continent of massive contrasts where lower income countries coexist with upper middle income and newly industrialized ones, economic development through boosting export revenue and technological investments can help shield against global shocks from the crisis in Ukraine. One such example is cooperation towards boosting the "Lithium Triangle" which accounts for 58 percent of the world's lithium resources in Bolivia, Argentina and Chile. Maximizing the resource potential of the continent can avert negative effects of global economic slowdowns given that these minerals are critical for both high-tech industries across the globe and within the continent. Equally critical is to avoid resource exploitation given the strategic importance of such resources for the development of clean energy technologies and catering to rising demand for electric battery vehicles making it a key export earner for South American economies. For this potential to be realized however, power politics and attempts to woo sovereign states into adopting Cold War binaries will not work.  Economic conundrums can only be resolved through constructive approaches instead of neo-colonial designs.

It is perhaps telling that several South American states have chosen principle over political agendas when it comes to Cold War binaries initiated by the United States. Countries such as Ecuador chose to recognize the People's Republic of China instead of Taiwan and will not otherwise follow American attempts to stymie China's rise in the region. According to former Chilean Ambassador Jorge Heine, most South American countries such as Brazil, Uruguay, Chile and Argentina do not see the United States being active in promoting infrastructural projects or trade while their relationship with China has matured beyond simply exporting natural resources. On transparency and sustainability, Alejandro Bucher, vice president for community relations at the Santiago-based SQM mining and fertilizer corporation, has lauded Beijing for playing a constructive role in this regard.

A multifaceted relationship in the absence of bellicose rhetoric is exactly what the continent needs. With the Summit of Americas set to take place, it is worthwhile for the Biden administration to understand that strategic partnership in South America will only be appreciated if they are less interventionist and goal-oriented. Anything to the contrary will be shunned.