Download
Protection of the unknown is in urgent need
CGTN 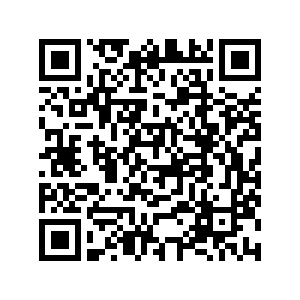 Besides flora and fauna, other forms of life also contribute to the ecological diversity and balance of our planet: fungi, for example.

Out of an estimated two to four million types of fungi in the world, less than 150,000 have been discovered. And they play a critical role breaking down dead matter and harvesting nutrients from them.

Yet for so long, these organisms have gone almost unnoticed. CGTN talked to a Chinese mycologist, Dr. Ma Haixia from the Chinese Academy of Tropical Agricultural Sciences, to find out why this little-known world is so important to our environment. 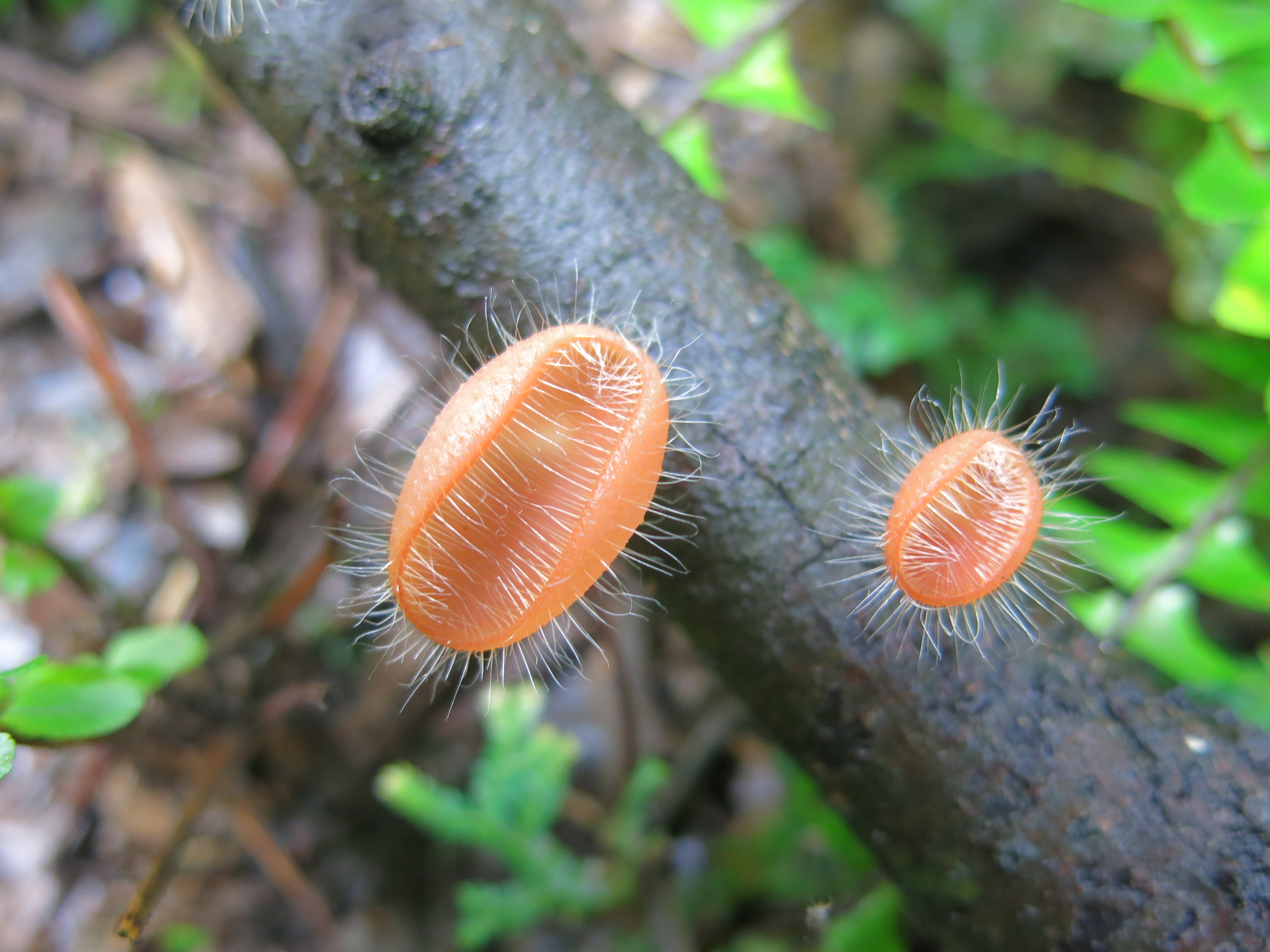 Most people, when they hear the word fungus, will probably think of a mushroom. But this is just the "fruiting body" of a fungus and represents only a short stage of a fungus's life that is visible to the naked eye. "In fact, fungi remain invisible for most of their life in the form of threadlike tubes, or mycelia, in dark and damp places or spores that float in the air," said Dr Ma. "Not being able to see them doesn't mean they do not exist. When it comes to agreeable temperatures or climate, they will grow into various shapes of mushrooms.” 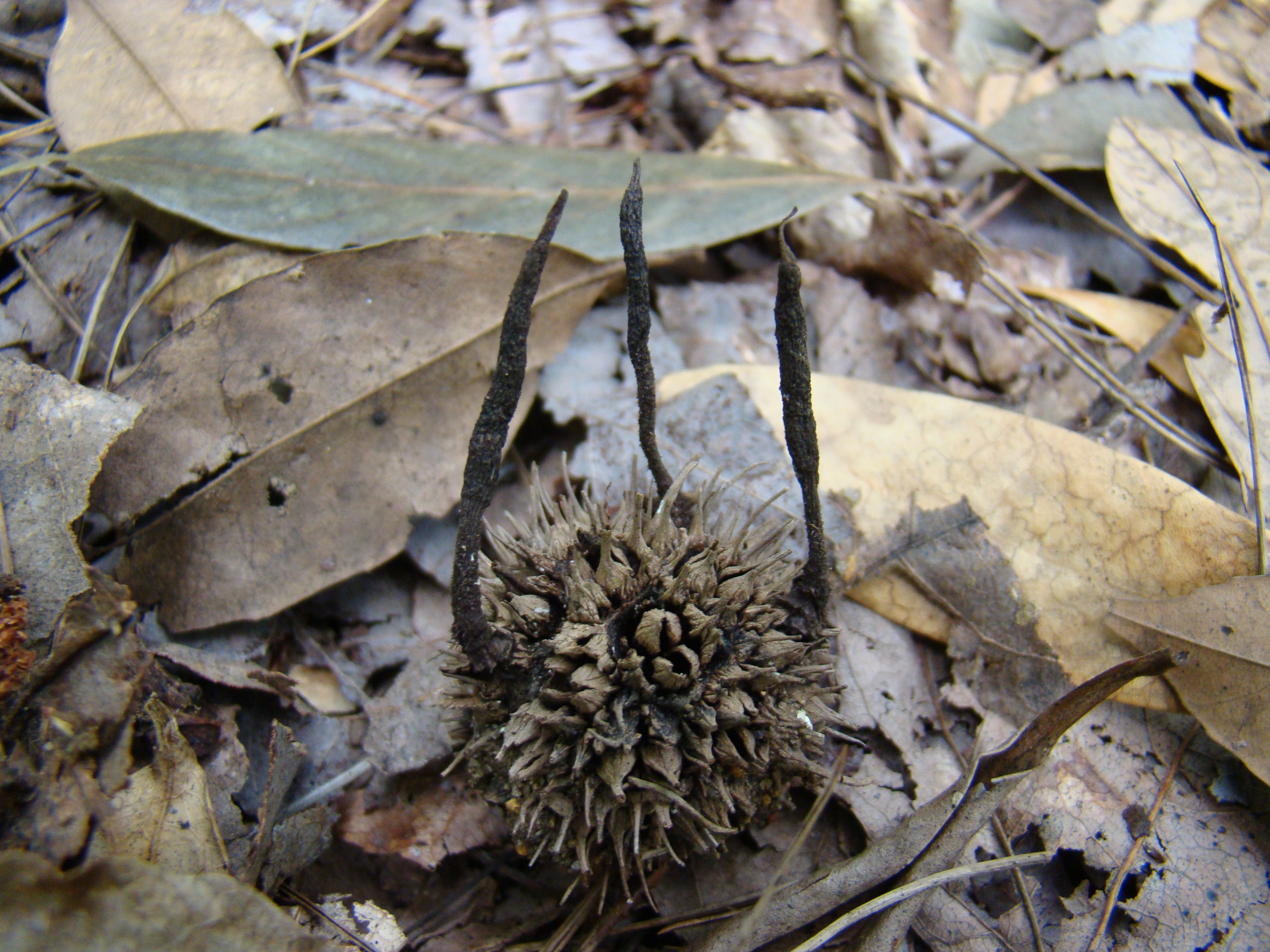 Fungi connect with the world in different ways. Some keep mutual partnerships with plant roots, others develop parasitic techniques and grow on insect larvae. The best-known example of this is the Cordyceps sinensis.

There are also fungi that serve as food sources for certain beetles and ants, which bring dead leaves back to their nest and feed the fungi in return. 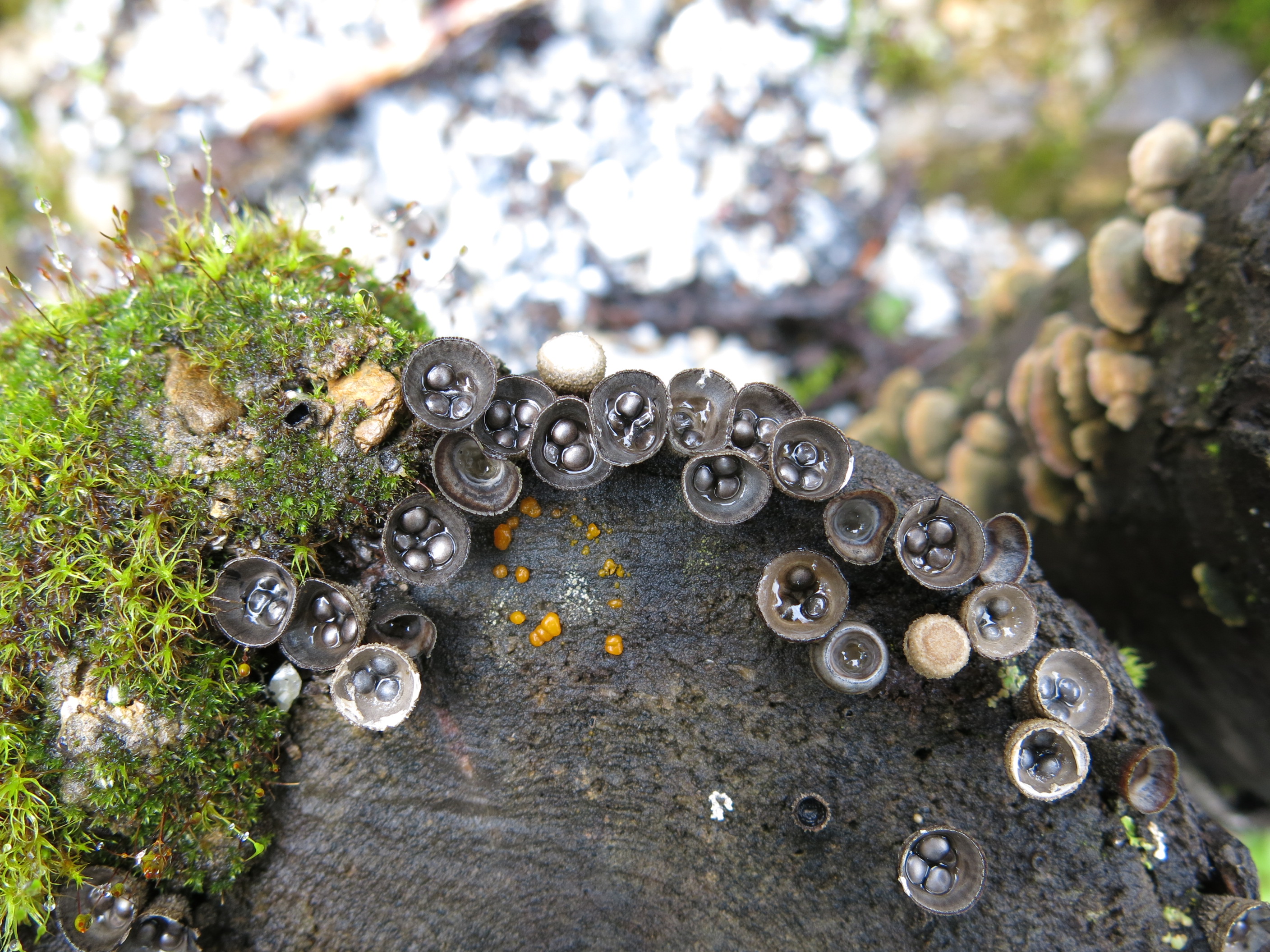 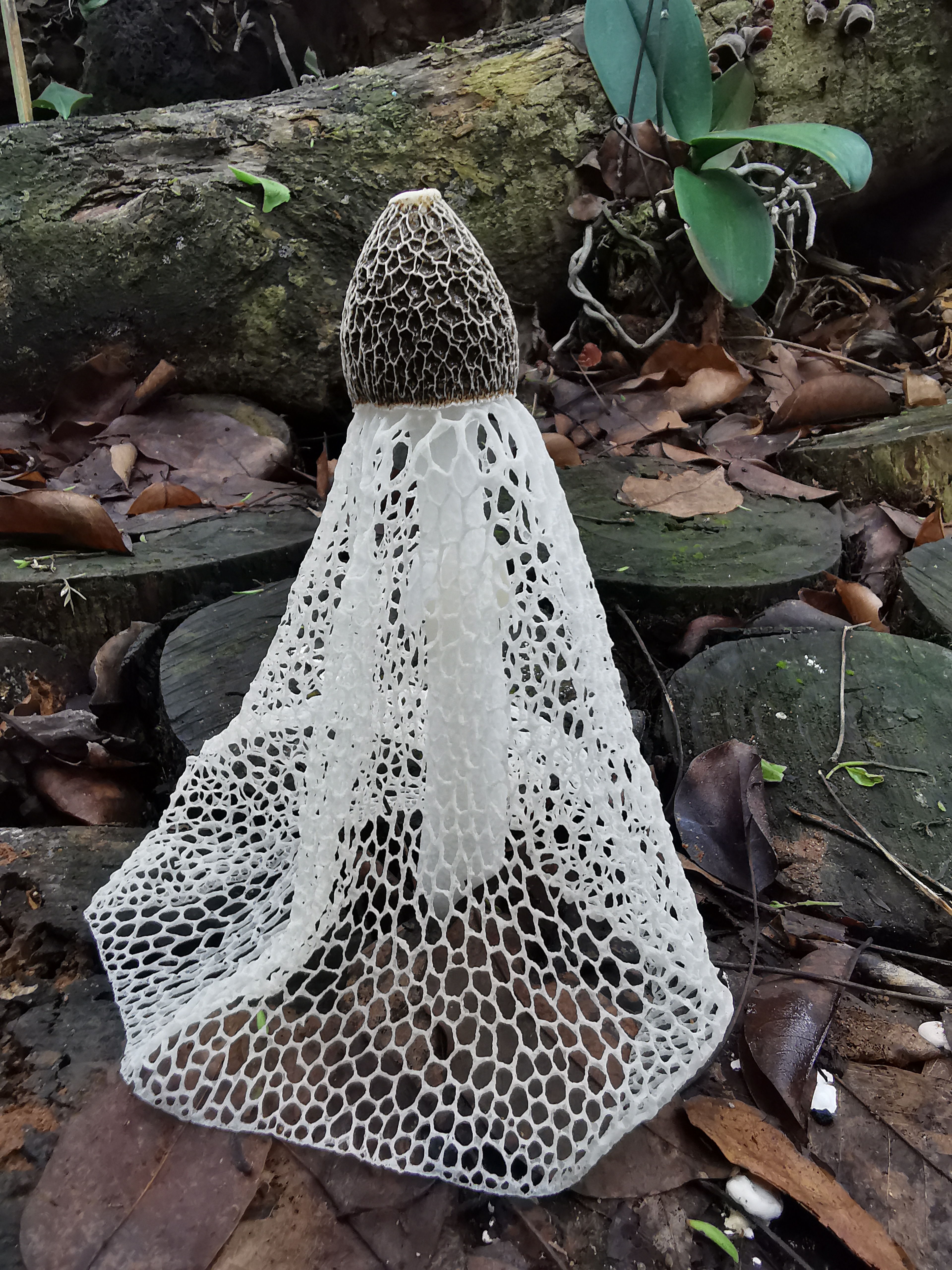 If used properly, fungi can be valuable in advancing greener solutions for us to tackle persistent environmental issues. One of Ma's current areas of focus is how to turn agricultural waste such as paddy straw into the matter that edible fungi can be farmed on. A win-win solution might not only solve long-standing air pollution caused by agricultural waste-burning, but also eliminate the potential loss of forest resources as farmers often use ticks found in chopped wood to cultivate mushrooms. 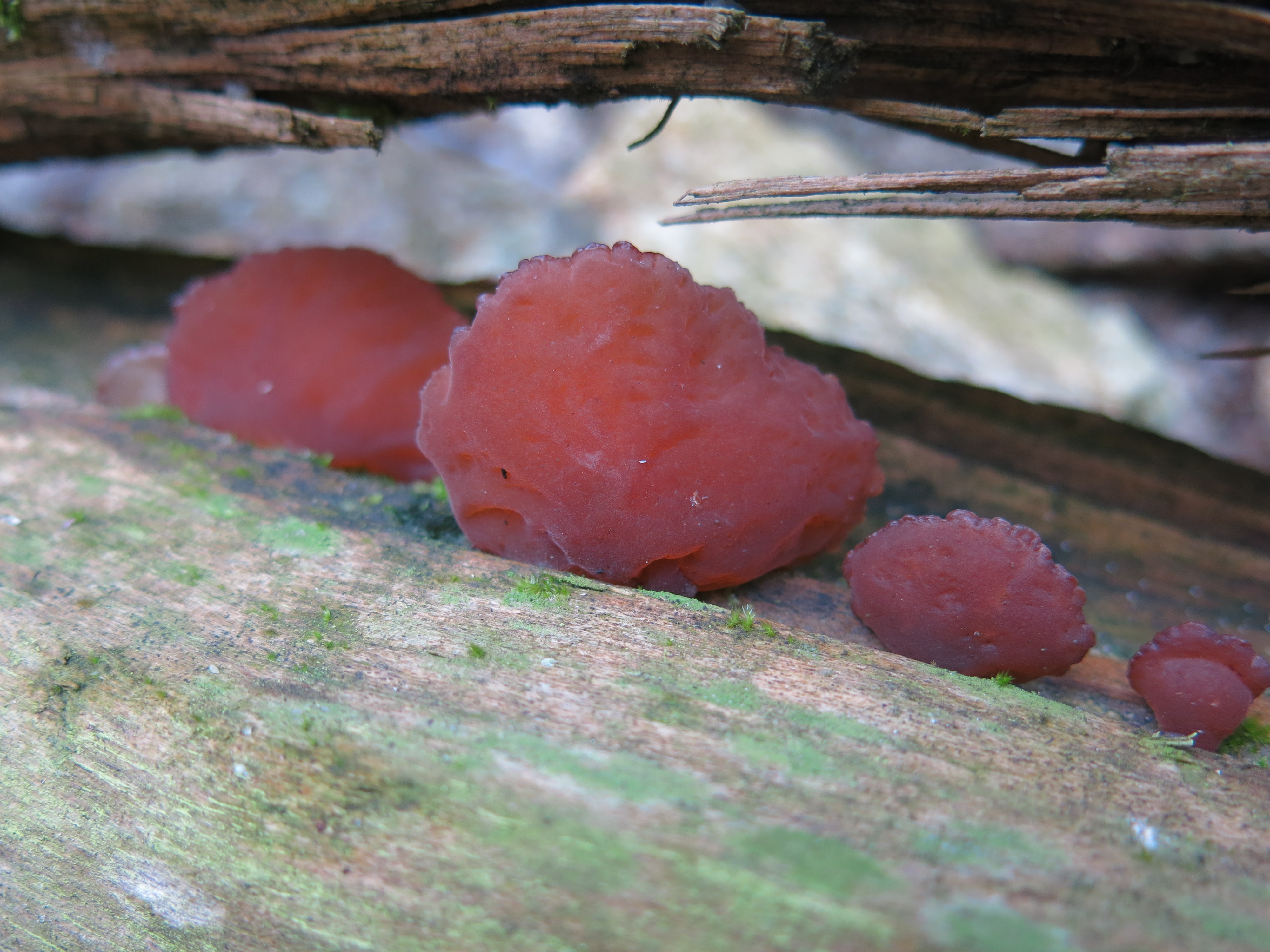 China is estimated to have 300,000 species of fungi, but less than 30,000 have received scientific description and classification so far. Like plants and animals, fungi are also affected by climate change and human activities. "Destructive harvesting poses the greatest threat to fungi in the wild," Ma said. "People who pick fungi before they reach maturity or before they release spores, or even uproot everything, have created irreversible and permanent damage to these fungi, which consequently result in the threat of extinction of the species."

It is a race against time to protect fungi before climate change takes its toll. But vowing to conserve with only little knowledge and a narrow view of their kingdom is difficult. That's why scientists like Ma have advocated for more attention and conservation efforts to fungal biodiversity. Since 2011, Ma has collected close to 6,000 samples of fungi, and 1,600 of them were identified. Earlier this year, she discovered eight new species in Hainan Tropical Rainforest National Park in southern China's Hainan Province. It is an astonishing achievement but also just the tip of an iceberg, considering the vast unknown part in the realm of fungi. 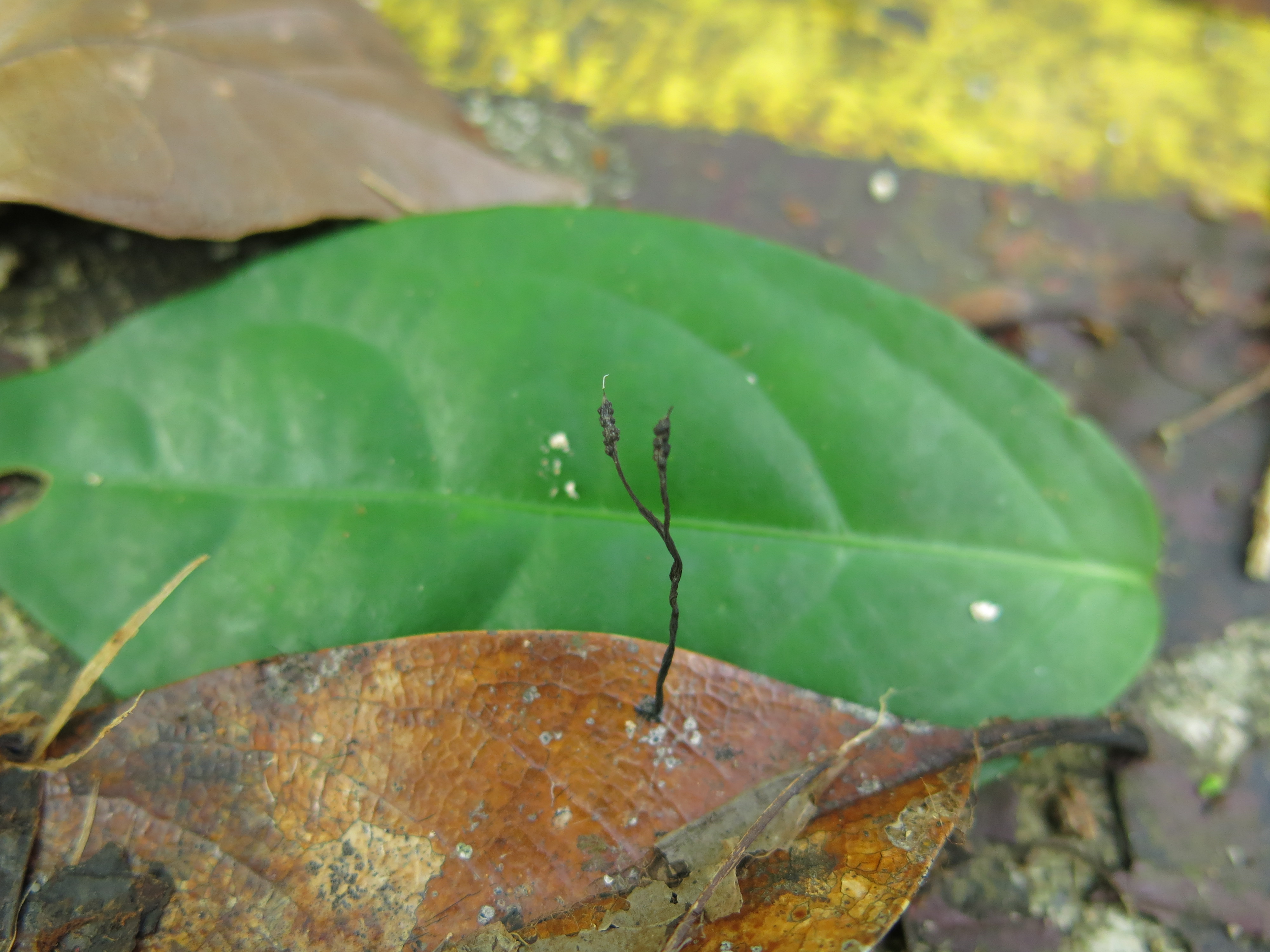 Xylaria polysporicola, one of eight fungi newly discovered by Ma in Hainan.

Xylaria polysporicola, one of eight fungi newly discovered by Ma in Hainan. 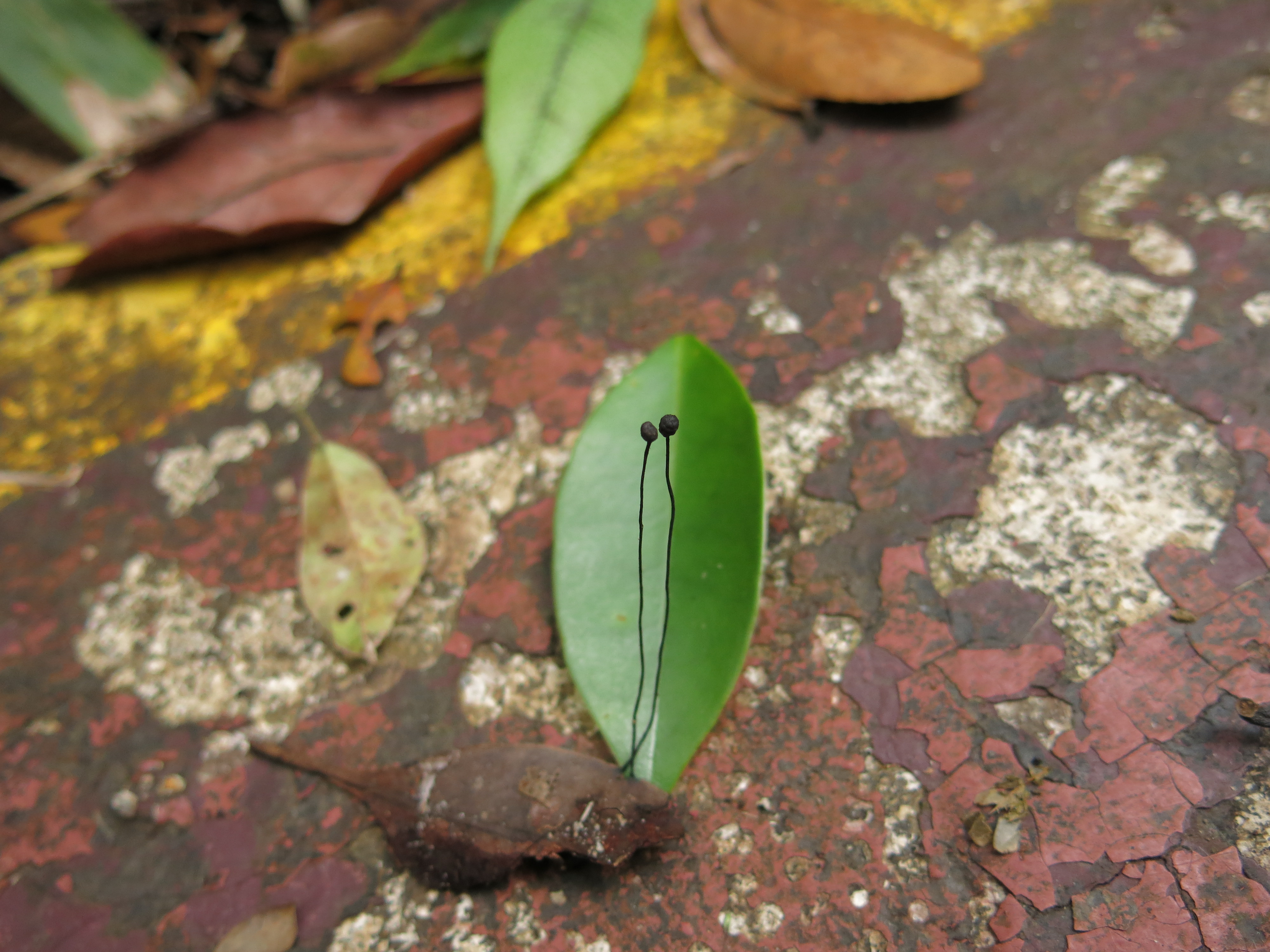 Xylaria lindericola, one of eight fungi newly discovered by Ma in Hainan.

Xylaria lindericola, one of eight fungi newly discovered by Ma in Hainan.

On top of collecting fungi samples, Ma devotes a large portion of her time to preservation. She has already proposed building a seed bank of fungi to Hainan's provincial government. Ma said she also learned that some provinces have set up special nature reserves for fungi, but more national reserves are needed.

"We should preserve these fungi even though we don't know anything about them for the time being, so the younger generation can at least have something to study in the future," said Ma.

(All photos via Ma Haixia)