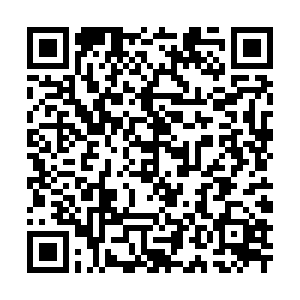 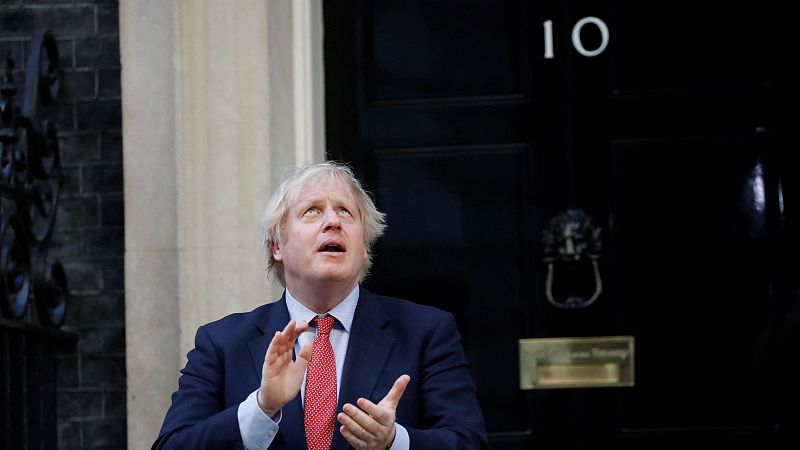 British Prime Minister Boris Johnson participates in a national "Clap for Our Carers" campaign to show thanks for the work of medical staff around the country as they battle with the novel coronavirus pandemic, outside 10 Downing Street in London, May 28, 2020. /VCG

British Prime Minister Boris Johnson participates in a national "Clap for Our Carers" campaign to show thanks for the work of medical staff around the country as they battle with the novel coronavirus pandemic, outside 10 Downing Street in London, May 28, 2020. /VCG

UK Prime Minister Boris Johnson survived a vote of no confidence triggered by his party on June 6. Members of the ruling Conservative Party were asked in a secret ballot to indicate their confidence or no confidence in the beleaguered PM's leadership.

Throughout the pandemic, No.10 Downing Street played host to a series of lockdown breaches one of which the prime minister received a police fine for personally. This lack of moral leadership and a series of apparent "own goals" over his office's ability to handle the scandals prompted 15 percent of the party to express their lack of confidence, which triggered the vote.

While Johnson won, 148 of the 359 Conservative Party Members of Parliament (MPs) voted against him. Under the rules of the backbench 1922 Committee, which oversaw the vote, the prime minister cannot be challenged again for one year. However, Johnson's allies will note that his predecessor Theresa May survived a confidence vote of her own by a more significant margin, only to be forced from office some six months later.

The positions of Johnson and May are very different. May was grappling with an ideological schism within the cabinet, party and country over the substance of the post-Brexit arrangement with the European Union. While her leadership style was a factor, this only became an issue as the policy divide appeared to be impossible to bridge.

For Johnson, it is not a matter of policy but one of personal conduct and perceived lack of integrity having been found to have breached the ministerial code. 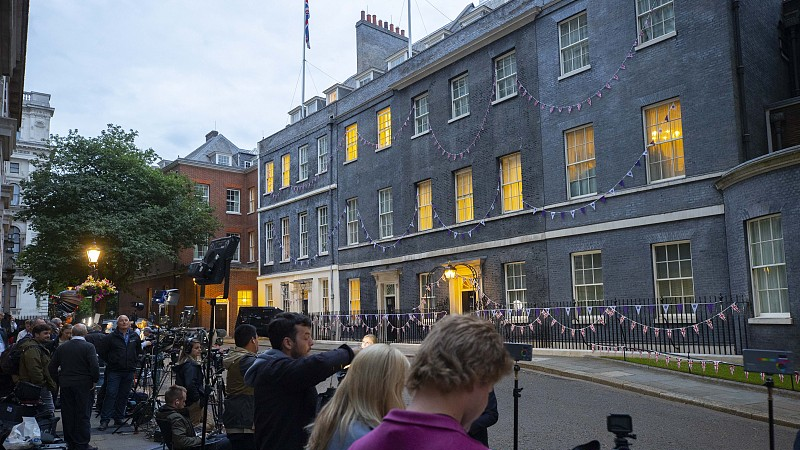 Indeed, Johnson won a substantial majority on a manifesto to "get Brexit done," which he has achieved, even if challenges remain. Beyond that, there is a broad appetite for his "leveling-up" agenda, aimed at a more even distribution of public investment as well as a raft of environmental policies.

COVID-19 though has derailed the fulfillment of these manifesto pledges, and the enormous distraction of the "partygate" scandals has led to the image of a government in desperate need of leadership and control.

Controversial policy measures have also needed to be made in order to shore up support on the right of the party creating internal division. One cabinet minister told the Financial Times that division remains unresolved after the vote. "Anyone who thinks this will draw a clear line in the sand is wrong. All the people unhappy with Boris will still be unhappy. It just makes us look divided, which we are."

Speaking after the confidence vote, the prime minister said that he was "grateful to colleagues and the support they have given me" but called for the government and wider party to "come together" and "focus on the stuff I think really matters to people."

While recognized for his intelligence, Johnson is a politician who has relied heavily on his personality. When that image suffers substantial damage, he becomes incredibly vulnerable.

During the Brexit referendum, Johnson famously wrote two articles, one in favor of leaving and one against, before finally doubling down in favor. In so doing, Johnson aligned himself more closely with those on the right of the party and away from the powerbase that saw him win two terms as Mayor of London.

This move, coupled with voters seen to have only "lent" their vote to the Conservative Party to secure Brexit, has added another barrier to future success at the polls. The battle for vital swing votes becomes substantially harder with every step away from the center ground.

While frustration is clearly felt over Johnson's personal failings and an apparent lack of ethical integrity, these feelings are also exacerbated by an economic downturn. The cost-of-living crisis therefore will be at the top of Johnson's agenda as he seeks to regain public support.

This task will not be easy. A confidence vote may have been won, but there are two by-elections on the horizon, both in former Conservative seats, and these elections will be viewed by many MPs as a test of whether Johnson is capable of delivering at the next general election, or whether he has become a terminal liability.

If Johnson is to reverse his fortunes, he must do so decisively by removing controversial cabinet ministers while staking a claim for the center ground in order to appeal to younger voters and those in marginal seats.

Ultimately though, Johnson's only means of survival and electoral success is through an economic revival. Whether or not he is capable of conjuring and articulating a vision of a better Britain is one challenge, securing the support of his party and the country in order to deliver it, is quite another.