Download
Summit of the Americas is for one country's benefit?
Anthony Moretti 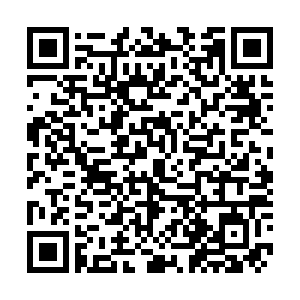 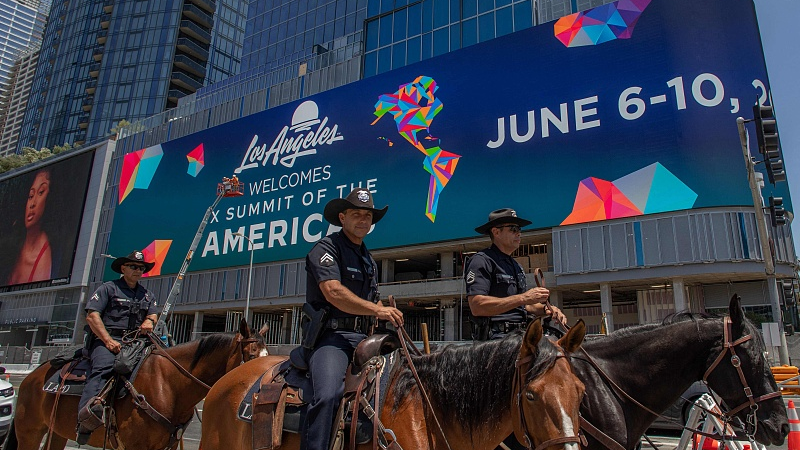 Mounted police patrol the streets around the Los Angeles Convention Center during the Summit of the Americas in Los Angeles, California, June 6, 2022. /VCG

Mounted police patrol the streets around the Los Angeles Convention Center during the Summit of the Americas in Los Angeles, California, June 6, 2022. /VCG

The Ninth Summit of the Americas began on June 6, and for the first time since 1994, it is being hosted by the United States. The event, typically held every three years, brings together leaders of countries in North, Central and South America.

There are some striking similarities between that year and this one. A Democratic president (Bill Clinton then, Joe Biden now) is desperately trying to score international diplomacy points knowing his party is facing an angry electorate in a few months. Then, an international bond crisis caused economic chaos around the world. Now, soaring inflation is wrecking economies across the globe. Then, in the Western perspective, a Slavic nation, Serbia, stood accused of atrocities against a weaker opponent, Bosnia. Today, also in the Western perspective, the Slavic nation of Russia is accused of seeking to destroy a weaker nation, Ukraine. Finally, then, Stephen Breyer was nominated to the U.S. Supreme Court. Earlier this year, he announced he was retiring.

But there is one stark difference: Then, Clinton was at the helm of a country on sound financial footing. As a result, U.S. hegemony around the world was uncontested, ensuring the country could bully allies and enemies at will. Undermining elections and unwanted leaders throughout the Americas was a hallmark of U.S. hegemony in the region at the time. There are long memories in countries such as Argentina, Chile and Cuba when people consider American imperialism in the hemisphere.

Now? It is a much different story. 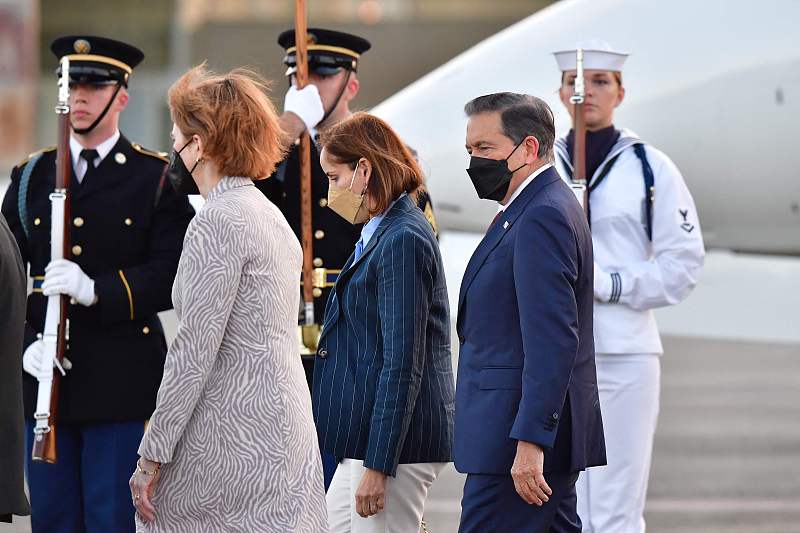 The domestic economic framework Biden is dealing with appears weak and unstable. The country's infrastructure is a mess. Economic inequality is worse than ever. Gas prices are skyrocketing; for example, in California, where the summit is taking place, gas is inching ever closer to $10 a gallon.

Not surprisingly, trust in the government to solve America's economic and other crises has cratered.

On top of all this, the rise of China as a global power continues to cast doubt on the legitimacy of the American empire. The 20th century, most especially the second half, belonged to the U.S., but there remain unanswered questions as to whether the 21st century will be America's to own.

Because of America's instability at home and uncertain dominance everywhere else, one would think the U.S. would use every ally it could find and that it might seek to bolster economic relationships with its neighbors. Just the opposite is happening this week in California. The Summit of the Americas began with the leaders of multiple nations – Mexico and Bolivia among them – threatening not to show up primarily because the U.S. had refused to invite delegations from Cuba, Nicaragua and Venezuela to the gathering.

Juan Guaido, the man the U.S. would prefer to be Venezuela's president, will be at the summit. There is a healthy irony that just days ago, Biden was seeking to improve relations with Venezuela, but only because of the country's rich reserves of oil. Clearly, Nicolas Maduro might be able to do something about international gas prices, but the Venezuelan president remains persona non grata in the United States. A message that says "let's do business but you are to stay out of my home" is not one that sparks mutual friendship.

Of course, this is not the first time Cuba and Nicaragua have been barred from the summit, including when the event was held elsewhere in the hemisphere. But closing the door on selected nations simply because of their political ideologies smacks of Cold War-era thinking – something the Biden administration has been sadly quite good at over the roughly 18 months it has run the country.

The summit takes place with the U.S. continuing to tout the regional partnerships it is creating. Last month, Biden and multiple leaders throughout Asia announced the Indo-Pacific Economic Framework, which currently has a dozen participants apart from the United States. Which country was not invited to join? China. Let's not mince words here: Denying China into an Asian-based economic partnership destroys the legitimacy of such a grouping. It also gives additional evidence to critics who say that while China preaches a win-win approach to trade, the U.S. is stuck in a win-for-me mindset.

The U.S. compounded its faux pas in Asia by then suggesting that the roughly $150 million in funding it was delivering to ASEAN nations was robust. Many skeptics noted that figure was rather paltry when compared to the $33 billion in military equipment the U.S. was shipping to Ukraine.

The political leaders hosting the Summit of the Americas have traditionally set the agenda for that year's event. The theme certainly appears to be in the front and center this week: Reminding the participants that the U.S. is the regional power, and it will promote me-first policies. All the while China's Belt and Road Initiative slowly and steadily weaves its way into Central and South America, where government leaders are hearing about win-win practices.