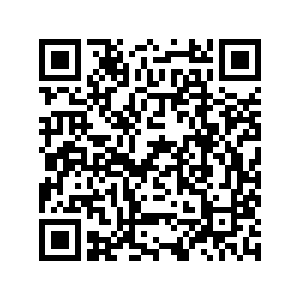 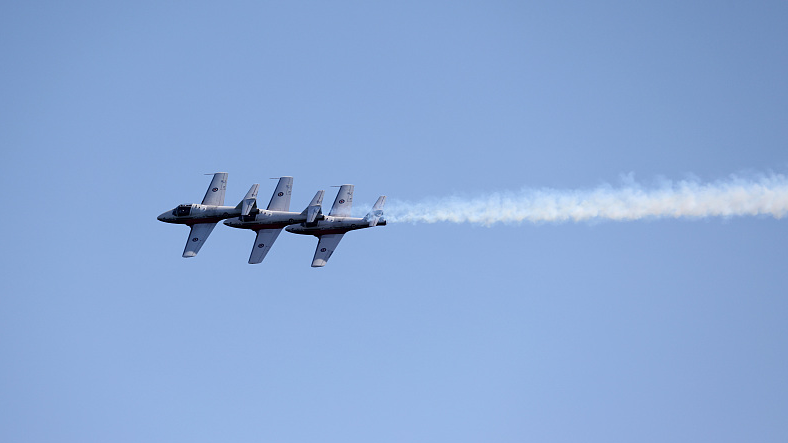 In early June, the Royal Canadian Air Force (RCAF) said that Chinese warplanes from the People's Liberation Army Air Force (PLAAF) harassed its maritime patrol aircraft several times between April 26 and May 26. The Canadians were taking part in “Operation Neon,” which is part of "Canada’s contribution to a coordinated multinational effort to support the implementation of United Nations Security Council sanctions imposed against Democratic People's Republic of Korea (DPRK)." The Canadian side complained that PLAAF aircraft were “unprofessional” and put the safety of their RCAF personnel at risk, forcing them to quickly change their flight path to avoid collision. Chinese sources, however, said that the PLAAF was merely responding to Canadian provocations.

The Chinese side also asked what Canada is really doing so far away from home in the name of the United Nations. One might add, what is this mysterious "coordinated multinational effort" to support sanctions? The answers may not be particularly attractive.

These developments add to the already long list of incidents that have punctuated the deterioration of relations between China and Canada when Donald Trump was U.S. president. They include the arrest of the Chinese telecommunications company Huawei's CFO Meng Wanzhou, Canada's baseless allegations of "genocide" in China's Xinjiang Uygur Autonomous Region and Canada's recent move to join the rest of its Five Eyes intelligence partners in banning Huawei and ZTE from its 5G networks, which, if carried out, would impose great costs on Canadian telecom operators. These developments are detrimental to the interests of most Canadians and to the East Asian region. 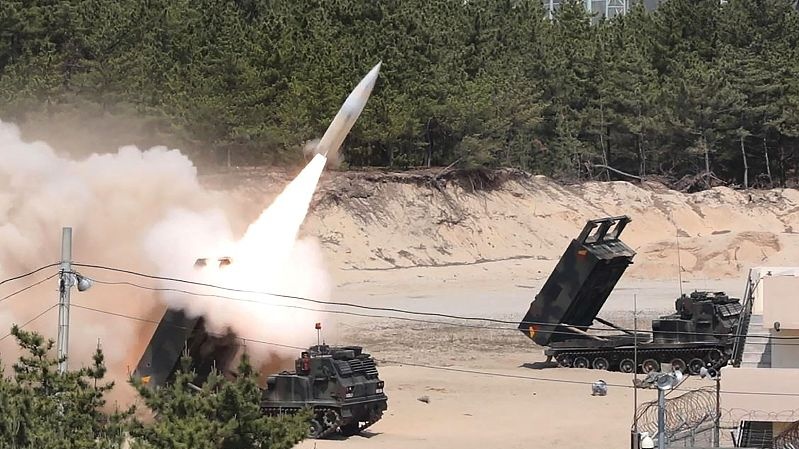 Not only would Canadians benefit from mutually beneficial relations with China, many of its businesspeople are eager to deepen ties. Canadian Prime Minister Justin Trudeau's first years in office reflected this goodwill. Trade strengthened, and there was even talk of a bilateral extradition treaty and of extending the right to sue governments to Chinese firms. However, the Trump administration's anti-China campaign soon opened a new chapter in hostility, particularly with the U.S.-Mexico-Canada trade deal's provision that members must notify the U.S. if they intend "to enter trade talks with a non-market economy." This has tied Canada to the U.S.'s agenda to stall China's rise and restore U.S. centrality in the world economy, an agenda that U.S. President Joe Biden pursues with equal if not greater gusto. It is, however, a futile enterprise, and it is not clear if Canadians are behind it.

As Biden ratchets up his rhetoric against China – most recently in his statements about U.S. willingness to come to Taiwan authorities' military aid in any confrontation with China – Canada is engaging in analogous behavior in East Asia.

“Operation Neon” is part of the recent "revitalization" of the once obscure United Nations Command (UNC) that monitored the 1953 armistice undertaken by the U.S., drawing in allies – its Five Eyes English-speaking partners along with Japan, Germany and France. Its aim is to counter the DPRK's push to regain its sovereignty and its wartime operational control of troops in the country. A 2018 Financial Times article quoted a former policy adviser to the South Korean minister of defense who said, "the main reason behind the UNC revitalization efforts is the envisioned transfer of operational control to Seoul around 2023.” If this is how the U.S. treats one ally, others, like Canada, should be wary. The fact is that such actions go against the wishes of large majorities on the Korean Peninsula who want peaceful reunification. These actions also violate South Korea's sovereignty and undermine peace in the region.

Worse, the U.S.'s actions are not even primarily concerned with the fate of Koreans but are tied up with its desire to contain China. "It is in the U.S.'s own interest to maintain their influence on the Korean Peninsula while keeping China in check," according to a former South Korean naval commander quoted in the same Financial Times report.

It is clear that since the narrow election victory of conservative South Korean President Yoon Suk-yeol, the progress made in relations between North and South is threatened. While former South Korean President Moon Jae-in urged the U.S. to end the war with the DPRK, Yoon is taking a harder line, and the U.S. is emboldened. The U.S. has a long history of using countries as proxies. Ukraine is the most recent example. The Canadian government is now aiding the U.S. to use South Korea to advance its interests but harming Canadians' interests in the process as well as mutually beneficial relations with all countries.