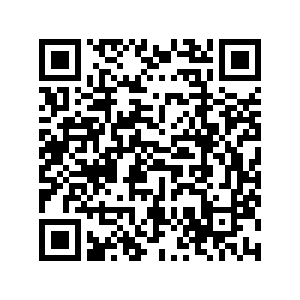 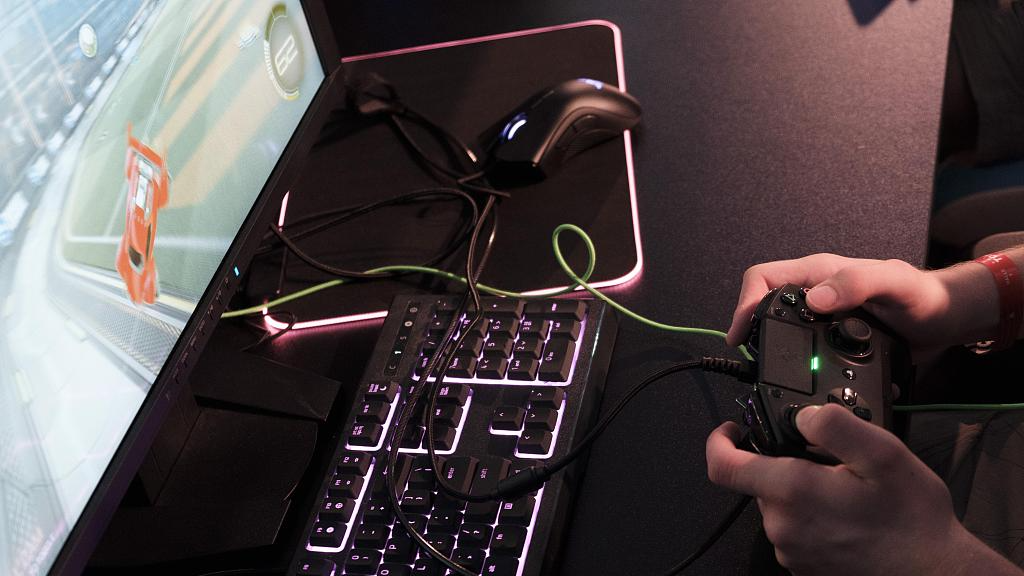 A person plays online games on a computer. /CFP

A person plays online games on a computer. /CFP

China has granted licenses for 60 new video games, according to a list published on the website of the National Press and Publication Administration (NPPA) on Tuesday.

The move came after a nearly eight-month suspension of gaming approvals in the country ended on April 30, when the previous batch was announced.

Games belonging to some well-known developers, such as Mihoyou and Perfect World, are on the new list. Other titles include mostly smaller-budget games such as Jurassic Army by Shanghai Eyugame and Kittens' Courtyard by Beijing Object Online Technology.

However, the list did not contain games belonging to the industry's biggest players, such as Tencent and NetEase. Still, Tencent's American Depository Receipts gained more than 1.54 percent following the news. NetEase also saw shares rise nearly 1.35 percent in pre-market trading in New York.

China has been tightening controls on online games for minors in recent years. In 2019, the authorities cut time limitations to 1.5 hours per day and three hours on weekends and holidays. In September last year, new measures limited the time minors can play online games to three hours per week to try to prevent gaming addiction.