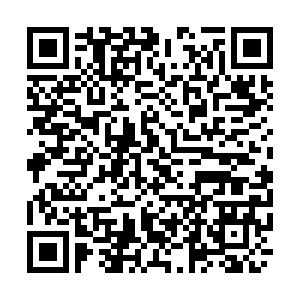 SAFE's data showed China's foreign exchange reserves picked up to $3.1 trillion at the end of May, increasing by $8.1 billion, or 0.26 percent, from the end of April.

The U.S. dollar index fell slightly in May on factors including the monetary policies and expectations of major countries, global economic growth prospects, and the geopolitical situation, Wang said, adding that prices of financial assets in major countries were mixed during the period.

As foreign exchange reserves are denominated in U.S. dollars, when converting the non-U.S. dollar currencies into U.S. dollar, the amount increases, Wang explained.

Combined with factors, such as changes in asset prices, the scale of foreign exchange reserves increased, she added.

Amid the challenging situation where the global economy is facing increasing risks and the international financial market is still subject to great uncertainty, Wang voiced confidence in the overall stability of China's foreign exchange reserves, which will be supported by the country's positive economic fundamentals in the long term.