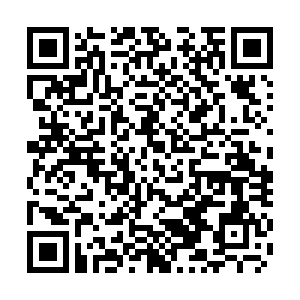 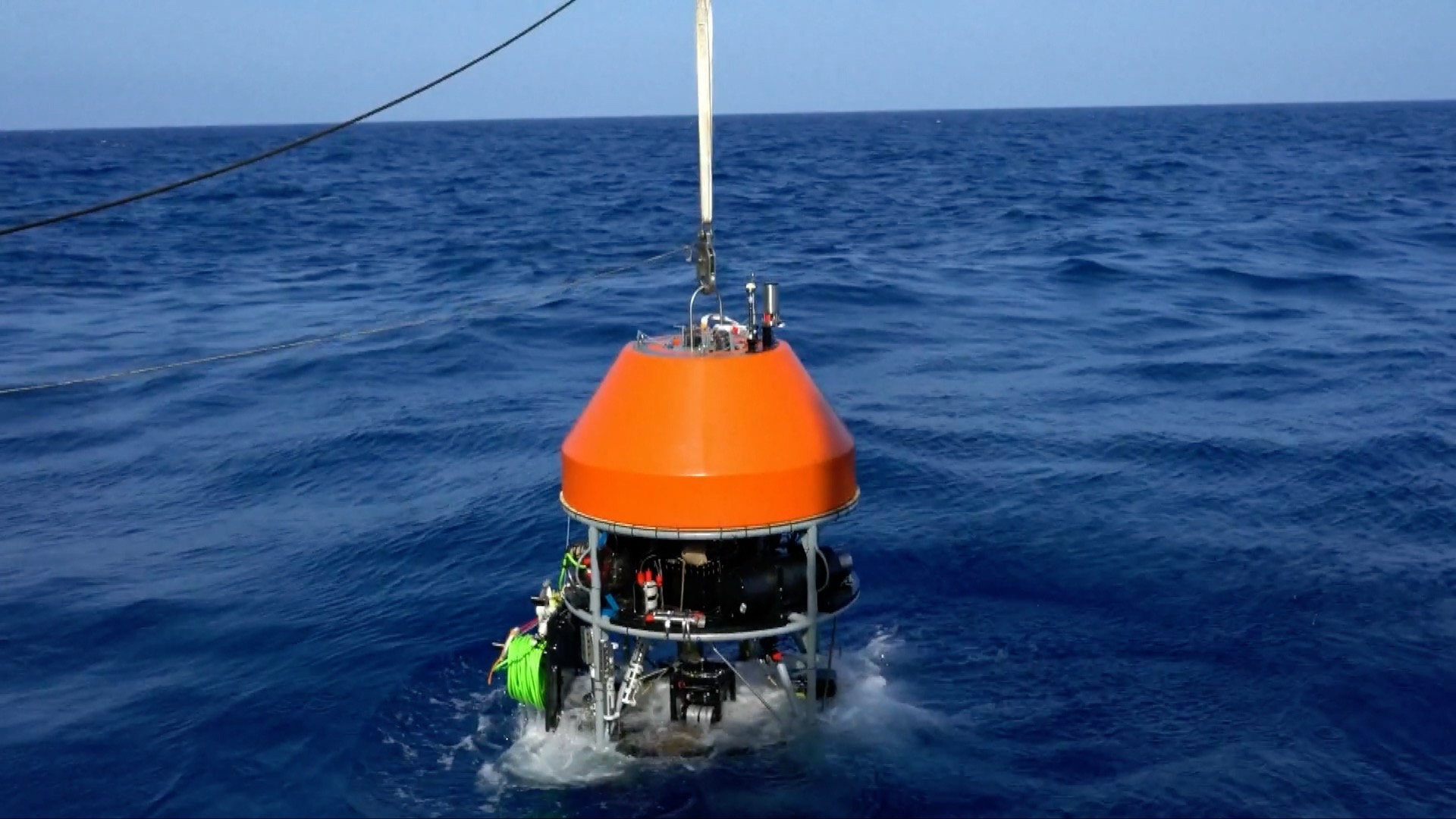 On June 6, Chinese scientific research ship Tansuo-2 returned to port after completing its 2022 sea trial of the in-situ deep-sea scientific experiment station. The voyage was organized by the Institute of Deep-sea Science and Engineering of the Chinese Academy of Sciences to conduct sea trials on a collection of equipment aboard the scientific experiment station. The Tansuo-2 has a maximum speed of 14.2 knots and a cruising range of 15,000 nautical miles, with a full-load displacement of 6,800 tonnes. Notably, the expedition operation system and its underwater detection system were developed and manufactured domestically.