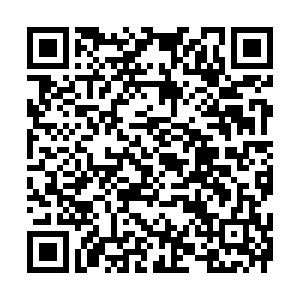 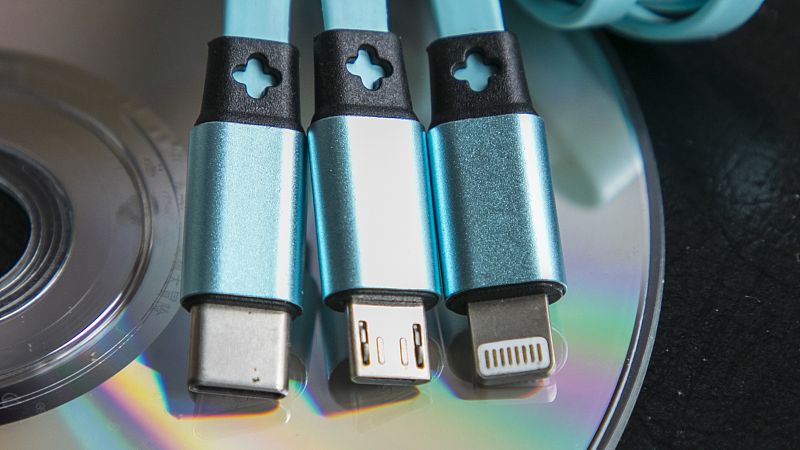 The EU member countries and lawmakers agreed on Tuesday to a single standard charger for smartphones and tablets sold in the bloc, the first in the world to do so.

For most portable devices, the requirement for charging via a USB Type-C port will come into effect from late 2024, according to the European Parliament's press service.

The political intervention, which the European Commission said would make life easier for consumers and save them money, came after companies failed to reach a common solution.

Brussels has been pushing for a single mobile charging port for more than a decade, prompted by complaints from iPhone and Android users about having to switch to different chargers for their devices.

Apple's iPhones are charged by a Lightning cable, while Android-based devices use USB-C connectors.

The EU believes a standard cable for all devices will cut back on electronic waste, but Apple argues that a one-size-fits-all charger would slow innovation and create more pollution.

The bloc is home to 450 million people, some of the world's richest consumers, and the imposition of the USB-C as a cable standard could affect the entire global smartphone market.

"This new law will make the lives of European consumers easier and will be better for the environment," said MEP Andrey Kovatchev, one of the negotiators.

"It is time to put an end to the piles of cables that we all have in our drawers and save about 11,000 tonnes of electronic waste per year," he said.

The European Commission had long defended a voluntary agreement it made with the device industry that was set in place in 2009 and saw a big reduction in cables, but Apple refused to abide by it.

Apple, which already uses USB-C connectors on some of its iPads and laptop computers, has insisted any legislation to force a universal charger for all mobiles in the European Union is unwarranted.