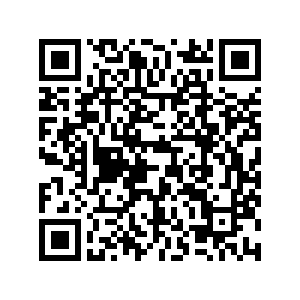 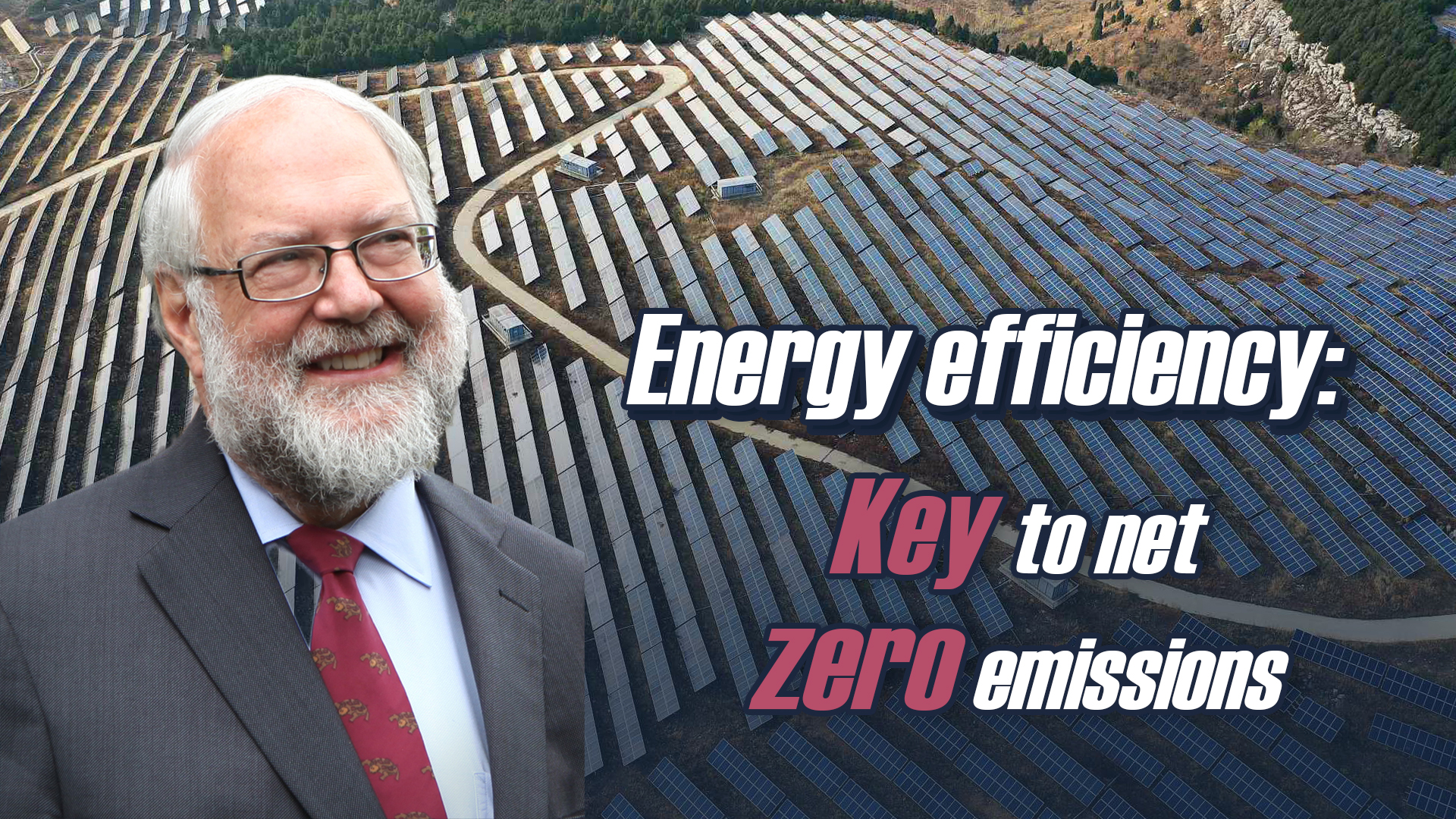 Editor's note: The 7th Annual Global Conference on Energy Efficiency is being held in Denmark from June 7-9, which explores how energy efficiency can be translated into faster and stronger real-world progress and helps the global path to net zero. CGTN invited Robert Weisenmiller, former chair of the California Energy Commission, to share his thoughts. The views expressed in the video are his own and not necessarily those of CGTN.

CGTN: The conference is more relevant than ever. What role can energy efficiency play to realize net zero?

Robert Weisenmiller: Energy efficiency has always been a key part of our policy tool-kit. I looked to for example the IEA's executive director who basically says we consider energy efficiency to be the first fuel. As it represents the cleanest and in most cases the cheapest way to meet our energy goals and that it's the central part of the pathway to net zero emissions. Now in California we use the concept of the loading order. And by that I mean you have a variety of resources. Which do you do first? And we always start with energy efficiency and then we'll go on from energy efficiency to various types of renewables or other options.

CGTN: The Ukraine crisis has triggered concerns over global energy security, and particularly in Europe. How can the international community respond?

Weisenmiller: Russia supplies much of the oil and gas to the European Union or at least historically has. And that's been a key source of revenue for Russia.

The European Union has been attempting to combat climate change by accelerating its reduction of energy use, by energy efficiency shifting to renewables and zero-emission vehicles. Now, what this conflict of Russia does is it really forces them to accelerate that transformation and to something which, we may have been thinking, they had 10 years to do. Now they realize they need to really make that transformation to energy efficiency and renewables more in a couple of years. And they at the same time need to shift as they use as little natural gas and oil as possible. They need to be shifting that from Russia to the United States LNG or to more Middle Eastern oil. What the conflict really does is it forces Europe to really accelerate transformation of its economy in ways, which make much more sense.

Now, certainly, as I said that also pushed pressure with the United States can go through and do more savings on its natural gas. It can provide more LNG to Europe. Again, what this conflict does is it forces us to really accelerate the transformations to wiser energy use.

CGTN: The World Bank has praised China's effective energy efficiency policies. What are your views and suggestions on China's efforts?

Weisenmiller: Before COVID-19, I would go to China about once a year, maybe twice a year. And I really have a chance to sit down, meet and talk with your scientists and policymakers, but also to see other transformation that was going on. And it was very inspiring to see that transformation and to see the impacts of energy efficiency in China.

One of my suggestions is really to continue to work feedback back and forth between California and U.S. and China and certainly Germany, and other places that we can really all work together and build off of what you're doing. And on the technology space to really lead to more options globally on energy efficiency. So again, one thing important in our dialogues is to talk about which technologies have been most effective and which policies have been most effective to move those technologies along.