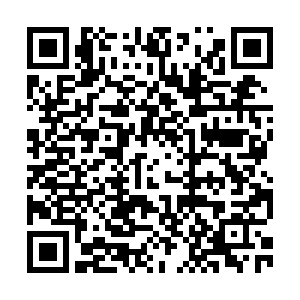 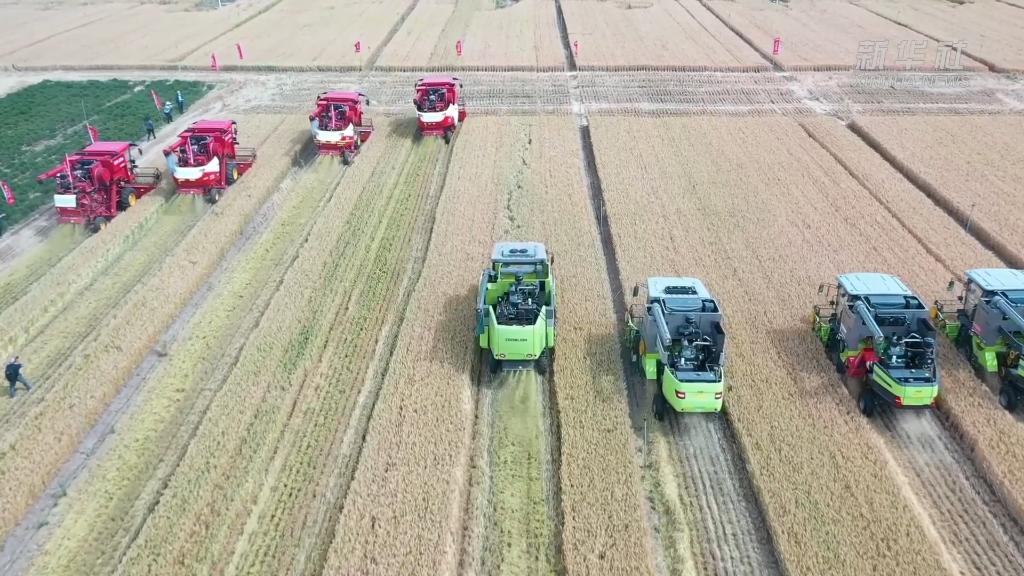 The summer harvest season is currently under way in China, and all eyes are on how the wheat and rapeseed harvest will turn out this year.

According to data provided by the Ministry of Agriculture and Rural Affairs, nearly 50 percent of the summer wheat has already been harvested, while rapeseed harvest is more or less complete across China.

Though actual numbers are not yet available, the summer harvest is considered crucial for China's food security.

But some experts say that the crop situation could be different this year due to the recent COVID-19 flare-ups. The harvests are happening when several provinces are grappling with COVID-19 control measures due to which there is a shortage of migrant workers for agricultural operations, they said.

Zhang, however, said that the progress achieved so far has been remarkable, largely due to the coordinated efforts from the various strata of government.

These include the formation of emergency crop-harvesting teams, opening green channels for human and material transport in highway inspections and COVID-19 screenings, and providing support for mechanizing the harvest by using new technologies, like unmanned aerial vehicles. "All these measures have helped accelerate the harvesting process," Zhang said.

According to Zhang, there has been no visible impact yet on China's grain security from the Russia-Ukraine conflict. "I think this is due to various reasons. There is already a high self-sufficiency ratio for the three staples in China - at over 95 percent for rice, wheat and maize. Russia and Ukraine are major exporters of wheat, maize and sunflower oil. China is not dependent on imports of these products. There are also no food shortages in China as food prices have remained largely stable since the outbreak of the pandemic."

Zhang said that in many cases, food crisis is not caused by food shortages, but by panic. The panic situation leads to unnecessary stocking of food, which in turn disrupts the sustained supply of grains.

"Since China did not impose any sanctions on Russia, the trade channel between the two countries is still open. However, in the long run, we are not so sure about the situation. As Chinese grain market is largely integrated into the global food market, it may also be influenced by the ups and downs of grains prices in the world market," Zhang said.