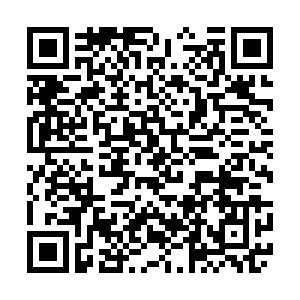 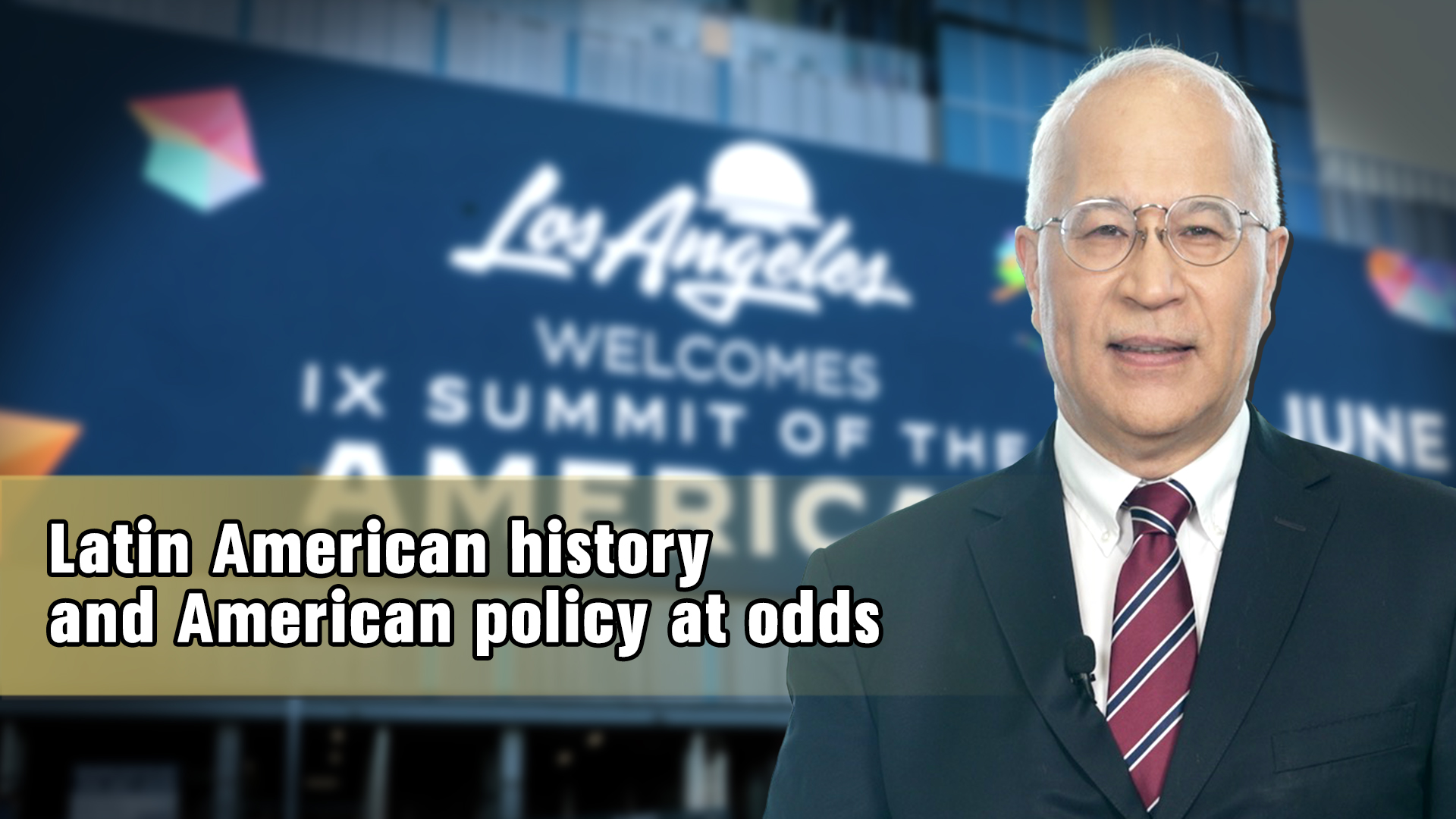 Editor's note: Summit of the Americas, supposed to be about common interests of all American states, but becomes a meeting of separation. Why the Monroe Doctrine meets challenges? Einar Tangen, our current affairs commentator, tells more.

Hi, I'm Einar Tangen. Today were going to talk about the Summit of the Americas that's taking place between June 6 and June 10. What is it? What is expected to happen?

So what is it?

Conceived of during the Clinton administration, the Summit of the Americas was an attempt to gloss over a troubled past of colonial blood and iron, and Americas Monroe Doctrine that followed it, in favor of forward looking economic perspective.

Colonialism had wiped out 90 percent of the indigenous population of the Americas through wars and disease. The Monroe Doctrine ended that era and replaced it with U.S. hegemony. Over the next 190 years, the U.S. systematically changed regimes to suit its economic interests. Regimes were toppled and leaders were assassinated while America proclaimed the need for Democracy, the rule of law, and free markets.

The history was best summed up in a speech on February 8 of this year by Senator Bernie Sanders, as he was speaking about the need for de-escalation in Ukraine.

While the Monroe Doctrine was repudiated by the Obama Administration in 2013, it was quickly embraced by the Trump Administration and used to interfere in 2016 in Brazil, 2019 in Bolivia and in the ongoing situations in Cuba, Venezuela, Nicaragua and now Guatemala. Mexico has also felt the American barb over immigration, and NAFTA negotiations and payment for Trumps Wall.

Against this backdrop, the Summit of the Americas, generally held every three years, is supposed to be about common interests.

This year the listed agenda items are economics, the pandemic, immigration, climate change and security. Generally all American Nations are invited. This year the president Biden says he wants to bring the nations and people of the Americas together, but his invitation list doesn't reflect that. Venezuela, Cuba, Nicaragua have not been invited, this has led to a number of countries, including Bolivia, Chile, Honduras, Mexico, and most of the Caribbean countries to indicate a desire to boycott the meeting or send lower level representatives. Guatemalan President will not attend, due to U.S. sanctions against his country. This has made it clear that this meeting will be about choosing sides rather than creating solutions.

So, what will happen?

Biden is expected to make a pitch for condemning Russia over Ukraine, but he has signaled that China will also be in his cross hairs.

Not so surprising follow up to his ASEAN, QUAD, AUKUS and Taiwan meetings and efforts, aimed at isolating China. It seems that, despite record low poll numbers, mass shootings practically every other day and massive inflation, the only thing that Biden always has time and resources for, are moves against China and weapons for Ukraine.

Speaking of which, as U.S. funding approaches 50 billion dollars for Ukraine, a war which has brought inflation to Latin America already struggling with the economic effects of the pandemic, it reminds the countries that this was the amount needed to provide vaccines for the entire world, which the U.S. wouldn't fund.

So why Russia and China?

China is currently South Americas top trading partner and the second-largest for Latin America as a whole, after the United States.

So, while the U.S. has been ignoring Latin America, complaining about the economics, politics, immigrants, gangs and drugs from these developing countries, China has been pursuing long term trade relations based on investments and humanitarian relief.

We've seen a number of these gatherings, whether its AUKUS, the QUAD, the meetings in Southeast Asia, where Biden has been trying to separate the world, based on, you are with us, or against us. But, this is not going to work in Latin America. They no longer are interested in being aligned with a power that is simply about itself. They refuse to be in a situation where they have to choose - black or white, United States or China - United States, Russia, Venezuela, Cuba, Nicaragua, Iran. Their goal is prosperity on their own terms.

So what do I expect to happen? Nothing. You're going to see a very, very fractured group, have a photo-op. Much like what happened with ASEAN in Washington - no substantive issues are going to be discussed. No progress is going to be made. The agenda items will be studied. The participants will go home and after that, there will only be the photo.

So this is my point. I'm Einar Tangen.