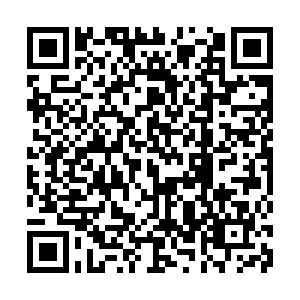 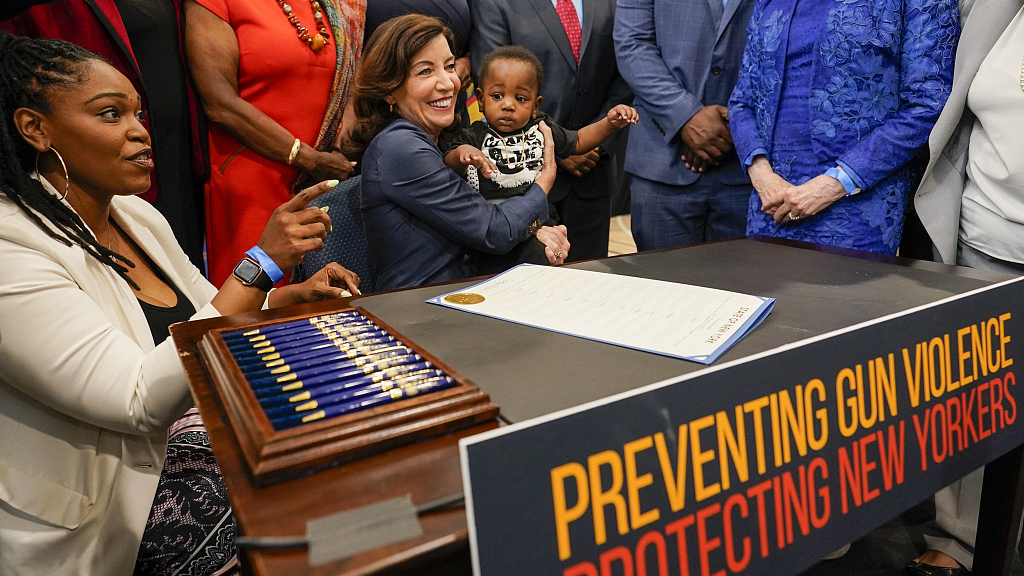 New York State Governor Kathy Hochul on Monday signed an order to confiscate guns from potentially dangerous residents, ban body armor for non law-enforcers, microstamp bullets for identification and raise the purchase age of semiautomatic rifles to 21 in the wake of increasing gun violence in the United States.

The Democratic governor signed the bill after 10 people were slain last month at a supermarket in the western New York city of Buffalo by an 18-year-old with a semiautomatic rifle.

Days after that massacre, another 18-year-old fatally shot 19 students and two teachers at a school in Uvalde, Texas.

"We cannot keep living like this," Hochul said at a bill-signing ceremony in New York City.

"This is a moral moment for the people of New York but also the rest of the nation," said Hochul. "Follow what we did here in New York, and we'll finally start to be at the beginning of the end of all this gun violence and the massacres that are occurring every day in our country."

The package also requires social media companies operating in New York to adopt transparent policies on how they respond to hate speech on their platforms.

The gunman in Buffalo wore body armor during his shooting spree and shared his intention on social media to carry out such a rampage before the attack.

In most places in New York, people as young as 16 would still be allowed to have other types of rifles and shotguns.

New York now joins a handful of states – including Florida, Hawaii, Illinois, Vermont and Washington – that require individuals to be at least 21 to buy some types of long guns, media accounts say. Similar legislation has been proposed in Utah.

California's attempt to raise the legal buying age for a semiautomatic weapon has been challenged in court.