Download
The narrative war: How the U.S. uses Hollywood to push its hidden agenda
Nadim Siraj 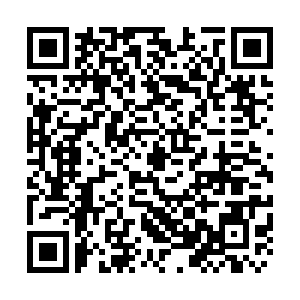 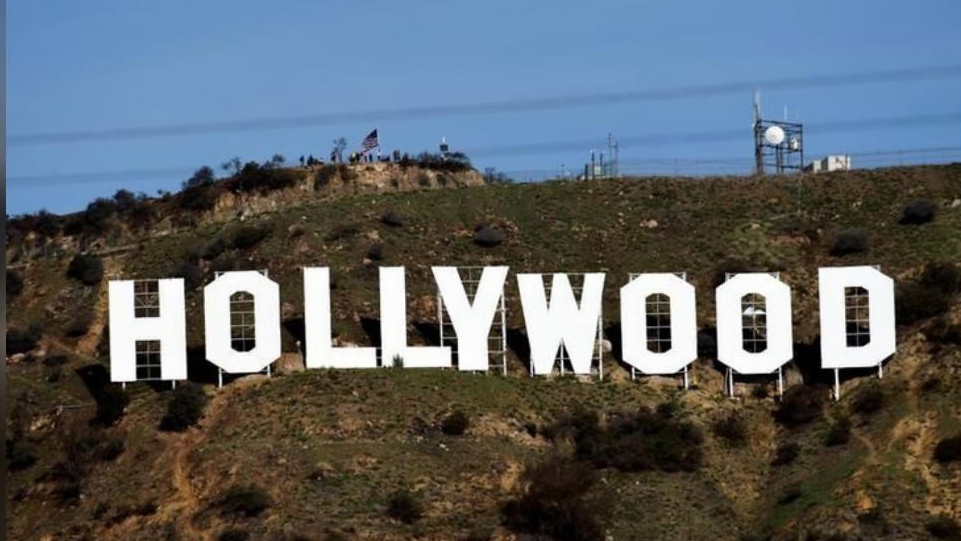 Editor's note: Nadim Siraj, author of "Secret Notes from Iran: Diary of an Undercover Journalist" and co-founder of news platform EmpireDiaries.com, is an India-based journalist who writes on conflict and current affairs. The article reflects the author's opinions, and not necessarily those of CGTN.

When the sequel to the 1986 Hollywood hit Top Gun was released last month, the Tom Cruise starrer marked two things. It saw "Captain Pete Maverick Mitchell" return to the silver screen after 36 years. But more intriguingly, it showed how the U.S. deep state continues to use Hollywood as a tool to extend America's geopolitical agenda and narrative.

The 2022 film, Top Gun: Maverick, shows its protagonist Tom Cruise sporting an aviation jacket that depicts the flag of a Chinese region intended to provoke Chinese sentiments. The marketing gimmick sparked a buzz and it became clear that the provocative stunt is a spoke in the wheel of a U.S. propaganda drive to tarnish the image of China.

In the context of this episode, let us take a wider look at the Pentagon-CIA-Hollywood nexus that the U.S. has been exploiting for decades to drum up xenophobia for Washington's rivals and paint a sympathetic picture of American troops deployed overseas to intervene in other countries' affairs.

Try recalling some Hollywood films that either hail U.S. troops or celebrate foreign meddling or portray rival nations as rogue states or romanticize the Central Intelligence Agency (CIA). Argo, Top Gun, and the Mission Impossible series - the list goes on.

These movies come with recurring themes that give the impression they were possibly crafted as part of a U.S. deep state initiative. The narratives typically glorify U.S. soldiers in combat, make audiences feel pity for them during foreign deployments, show CIA spies as charming operators, and defame the likes of Russia, the Democratic People's Republic of Korea, Afghanistan, and China by portraying them as rogue nations.

While it had always been suspected that such films serve Washington's foreign policy objectives, the Pentagon removed all doubts in 2018 when it made a rare disclosure of how it worked with Hollywood to influence scripts and shape narratives.

In a frank blog post on the website of the U.S. Department of Defense (DOD) titled "How & Why the DOD Works With Hollywood" on February 28, 2018, the Pentagon confessed to its collaboration with American cinema.

"The Defense Department has a long-standing relationship with Hollywood. In fact, it's been working with filmmakers for nearly 100 years with a goal that's two-fold: to accurately depict military stories and make sure sensitive information isn't disclosed,"says the DOD post.

Note the military establishment's two stated goals. If you read between the lines, "to accurately depict military stories" would mean micromanaging scripts of films. "[To] make sure sensitive information isn't disclosed" would mean to ensure the military's dark deeds are weeded out of the plots.

The Pentagon's post also points to situations where there was "tension" with the filmmakers. "While Hollywood is paid to tell a compelling story that will make money, the DOD is looking to tell an accurate story. So naturally, there can be challenges in combining the two," the post says. "Production agreements require the DOD to be able to review a rough cut of a film, so officials can decide if there are areas that need to be addressed before a film is released."

Let's now move on to the CIA's role in the propaganda nexus. In 2004, the U.S. spy agency itself blew the cover on its link with Hollywood when it released a public awareness video message from popular Hollywood actress Jennifer Garner.

Garner shot to fame in the mid-2000s for playing the role of CIA agent Sydney Bristow in Alias, a spy-thriller TV series beamed on ABC. In 2002, she bagged the Golden Globe Awards for best actress for her performance in the series. 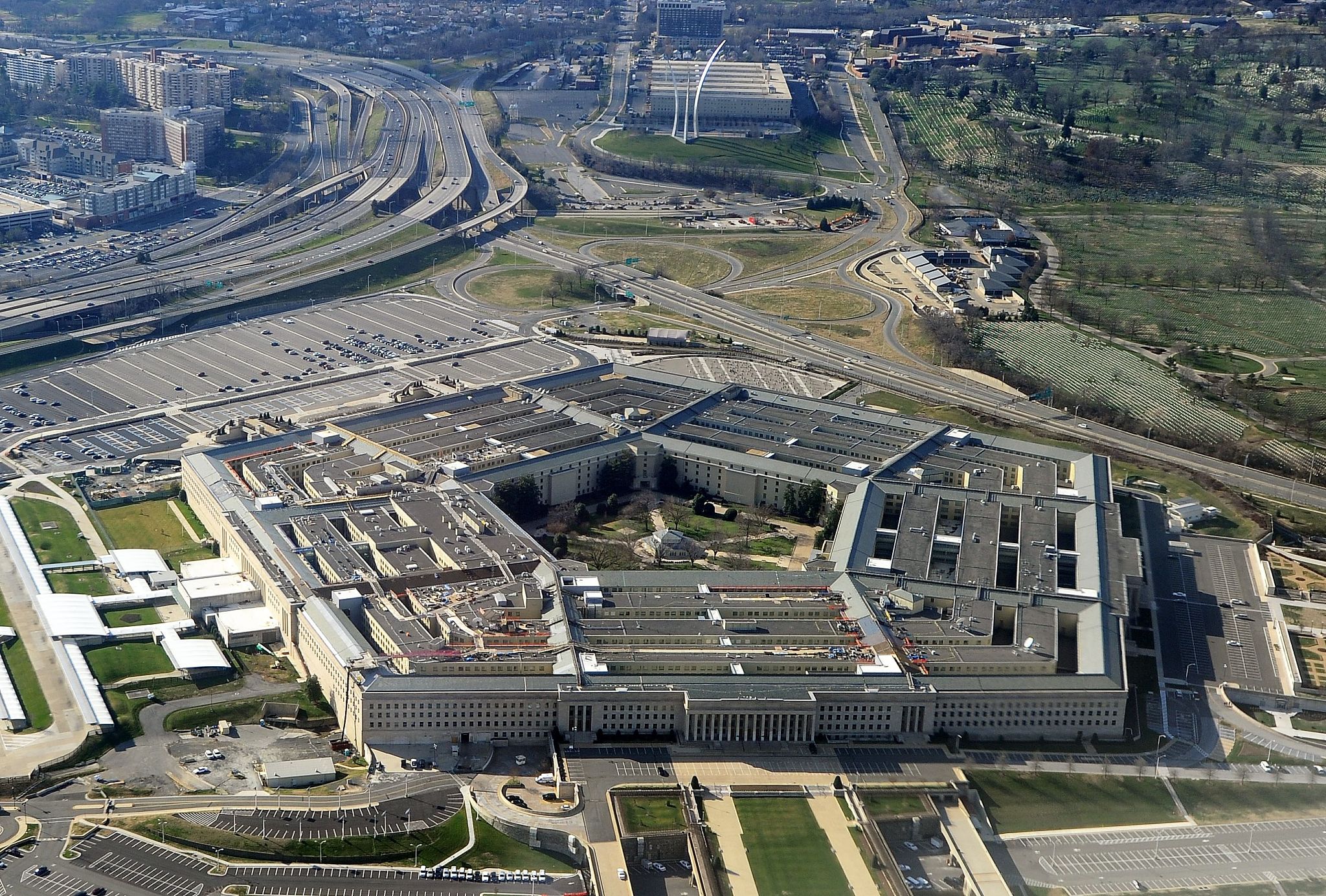 In 2004, the American actress aired a video message that showed her involvement with the CIA in real life. In the 75-second clip, she called upon her countrymen to join the agency. "Right now, the CIA has important, exciting jobs for U.S. citizens, especially those with foreign language skills. Today, the collection of foreign intelligence has never been more vital for national security," Garner says in the video.

The video marked a rare episode in which an influential Hollywood star endorsed the spy agency. Revealing giveaways such as Garner's call to action and the Defense Department's confession of its partnership with Hollywood confirm that a deep-rooted military-entertainment complex is in place.

When it comes to the Pentagon-CIA-Hollywood nexus seeking to manufacture enemies of the U.S., the James Bond franchise stands out. Although the silver-screen exploits of the heroic spy James Bond are essentially seen as a UK production, U.S. production firms have partnered with the British producer for many of the Bond flicks.

Bond films, starring actors such as Sean Connery, Roger Moore, Pierce Brosnan, and Daniel Craig, have been primarily produced by UK-based Eon Productions. But Eon rolled these films out in collaboration with U.S. production companies such as Metro-Goldwyn-Mayer (now owned by Amazon), Columbia Pictures (now owned by Sony), United Artists (now a subsidiary of Amazon-owned MGM), and Universal Pictures (now owned by Comcast).

It is hardly a surprise that James Bond plots reflect the foreign policy positions of both America and Britain. Throughout the Bond series, villains have variously been shown as having connections with Russia, Germany, Afghanistan, China, the DPRK, and a few other countries.

For a country whose Defense Department underlines its relationship with the film industry, it's natural to conclude that the propaganda nexus uses franchises such as James Bond and Mission Impossible to drum up xenophobia and defame rival powers.

America loves to project itself as the world's most powerful empire. It has shown that there's more to an aggressive foreign policy than wars, military bases, and economic sanctions. It is about projecting its soft power through cinema. Hollywood belts out the most widely followed films for audiences around the world, and so, it aptly serves as a launch pad for the U.S. deep state to covertly push its propaganda.