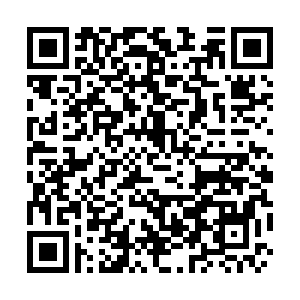 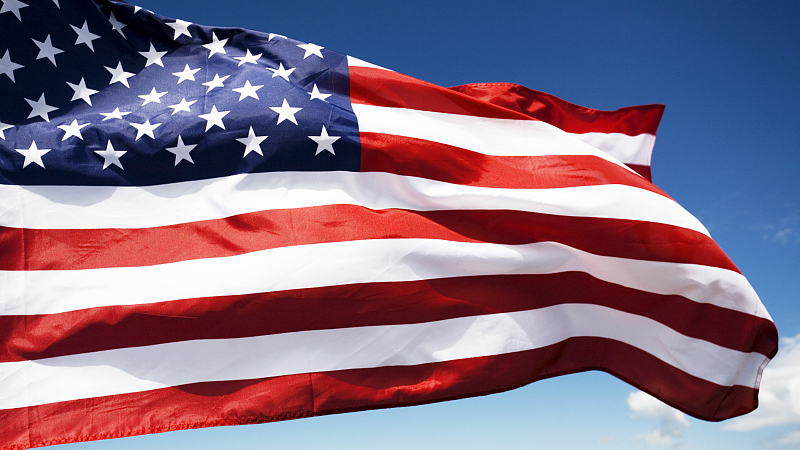 Editor's note: William Jones is the former White House correspondent for Executive Intelligence Review and a non-resident Fellow of Chongyang Institute for Financial Studies, Renmin University of China. The article reflects the author's opinions and not necessarily the views of CGTN.

A New York Times article on June 3 documented how the United States is trying to defeat Russia in its proxy war with Ukraine by ultimately starving it of needed technology for its military production, in particular, restricting Russia from access to semiconductors needed for most of their weapons. In the NYT article, Matthew Klein, an economics researcher who tracks the effect of the export controls, notes, "The democracies can replicate the effect of well-targeted bombing runs with the right set of sanctions precisely because the Russian military depends on imported equipment."

The modus operandi is similar to what British intellectuals H.G. Wells and Bertrand Russell, members of  the exclusive political dining club, known as "The Coefficients," proposed at the beginning of the 20th century: protecting  a secret monopoly on new technologies in order to maintain the hegemony of the then-failing British Empire. Even at that time, it was clear to these people that the United States, which had far out-stripped the British in the technological sphere, had to be brought into this policy.

The policy essentially meant that the advances in technology must be a monopoly of the hegemonic power, and any "sharing" would only be done on conditions laid out by that power. This is the economic policy behind such U.S. schemes as the "alliance of democracies" or the Indo-Pacific Economic Framework (IPEF).

But even the countries involved in these select groups are not there on an equal footing. If any of them were to deviate in any way from the will of the hegemony, they would also be subject to the same policy. By no means would one of their so-called collaborators be allowed to take the role of the leading technological power.

This policy is not simply based on the non-sharing of technologies. Other countries, on their own, may well develop the technologies from which they are being restricted, and this may very well happen in the case of Russia today. So, the hegemonic practice may be aptly called technology suppression, or better labeled "technological apartheid," because like the dismantled apartheid policies in South Africa, the non-friendly states or potential rivals must be placed into a technological "Bantustan" situation where they cannot develop such technologies. 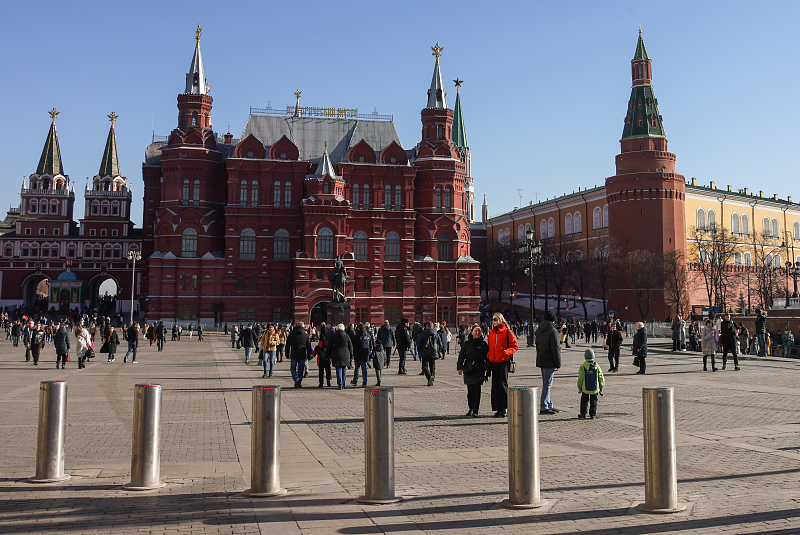 This includes rival countries such as Russia and China, but it also includes all the countries of the developing world, which have never, over the course of the last 50 years, been allowed to develop into industrial powers. Even areas such as aeronautics and astronautics and nuclear power have been contentious issues between the U.S. and some Latin American countries precisely because of their technological value.

Such a policy, if consistently applied, would lead mankind into a new dark age. If the international division of labor and the worldwide network of production, including international supply chains, are to be broken up into several entities wholly determined by geopolitics, this will undermine the world's most vulnerable.

Trying to decouple from Russia, which is home to some of the world's most important raw materials, or China, which has been the engine of production for the world economy for the last several decades, will lead to conditions of starvation and epidemic diseases in countries in Africa and Asia, which have become dependent on that global system.

More importantly, undermining China's Belt and Road Initiative, one of the few serious initiatives taken over the last 50 years in dealing with the endemic problem of poverty and underdevelopment, will sink these countries deeper into destitution similar to the Dark Ages of the 14th century.

And while the U.S.'s IPEF and the Build Back Better World program promise prosperity for those prepared to "worship" at the altar of U.S. hegemony, the U.S. has not constructed a major railroad system anywhere, not even in the continental United States, since the 1970s. It is in no shape to industrialize Africa, even if it had the will to do so.

Unfortunately, over the last few decades and in spite of the commitment of then U.S. President Franklin Roosevelt to improving the conditions of life in Africa, the United States has not succeeded in industrializing these countries.

In fact, under U.S. policies during the 1970s, many countries of neighboring Latin America were relegated from a state of relative prosperity to a state of total penury through manipulation of the terms of trade by the Wall Street banks. Without a collaboration today between the major powers, such as the U.S., China, India and Russia, any policy of global development will remain a chimera.