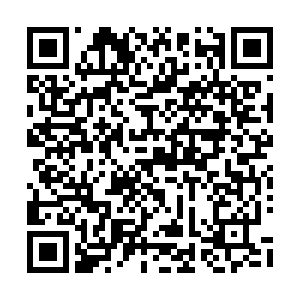 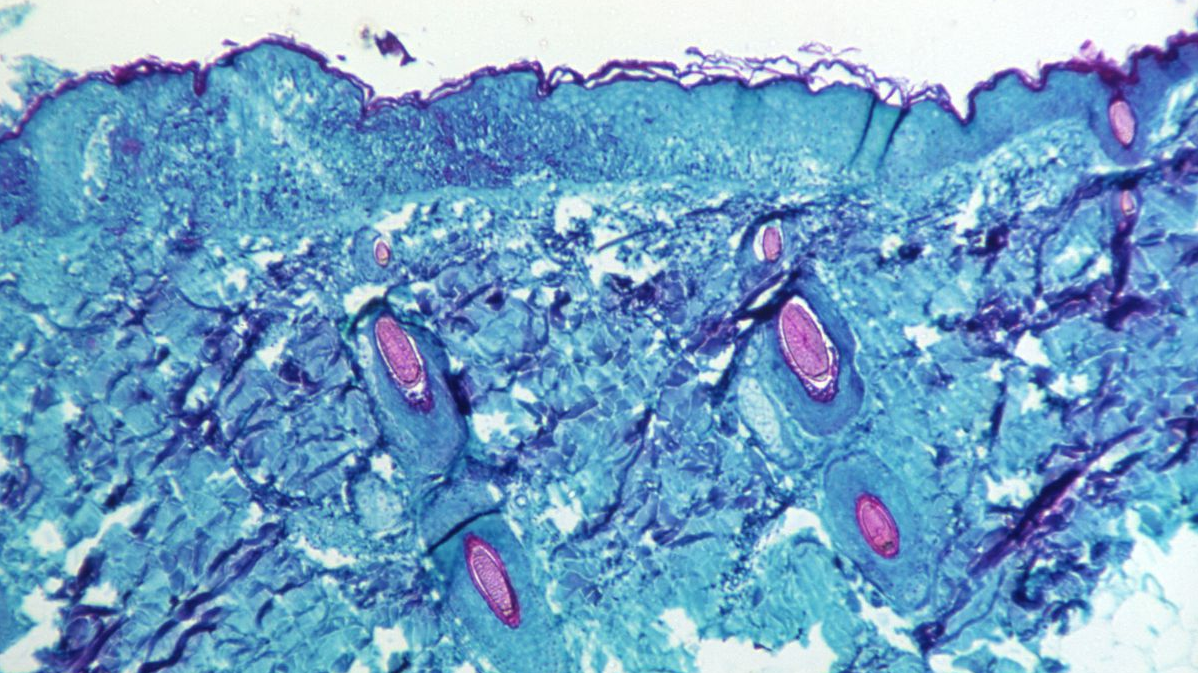 A section of skin tissue, harvested from a lesion on the skin of a monkey, that had been infected with monkeypox virus, is seen at 50X magnification on day four of rash development in 1968. /Reuters

A section of skin tissue, harvested from a lesion on the skin of a monkey, that had been infected with monkeypox virus, is seen at 50X magnification on day four of rash development in 1968. /Reuters

The UK Health Security Agency said in a statement that monkeypox will be designated as a notifiable infectious disease as of Wednesday, meaning doctors in England will have to notify local authorities when they suspect a patient has the virus.

"Rapid diagnosis and reporting is the key to interrupting transmission and containing any further spread of monkeypox," Wendi Shepherd, monkeypox incident director at the UK Health Security Agency (UKHSA), said.

"This new legislation will support us and our health partners to swiftly identify, treat and control the disease."

British health officials reported 77 more monkeypox cases on Monday, raising the total to more than 300 across the country. To date, the U.K. has the biggest identified outbreak of the disease beyond Africa, AP reported.

Health officials warn that anyone, regardless of their sexual orientation, is potentially at risk of catching monkeypox if they are in close contact with a patient, their clothing or their bed sheets.

According to the UKHSA, 77 more cases of monkeypox have been confirmed in the UK, which brought the total identified in the UK to 302, with 287 in England, 10 in Scotland, two in Northern Ireland and three in Wales.

The World Health Organization said last week that more than two dozen countries that haven't previously identified monkeypox cases reported 780 cases, a more than 200 percent jump in cases since late May. No monkeypox deaths outside of Africa have yet been identified.

The U.N. health agency said most cases in Europe and elsewhere have been spotted in sexual health clinics and "have involved mainly, but not exclusively, men who have sex with men."

So far this year, there have been more than 1,400 monkeypox cases and 63 deaths in four countries where the disease is endemic – Cameroon, Central African Republic, Congo and Nigeria – according to the Africa Centers for Disease Control and Prevention. Genetic sequencing of the virus hasn't yet shown any direct link to the outbreak outside Africa.