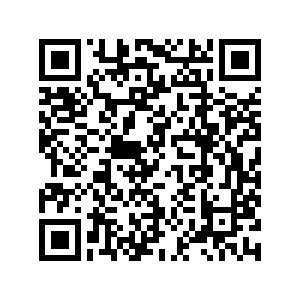 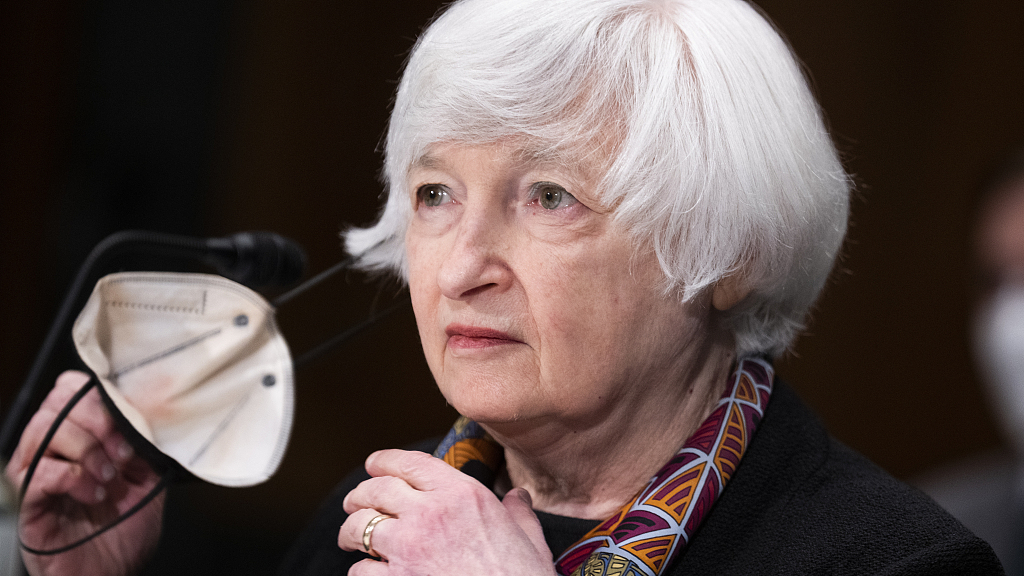 "We currently face macroeconomic challenges, including unacceptable levels of inflation as well as the headwinds associated with the disruptions caused by the pandemic’s effect on supply chains, and the effects of supply side disturbances to oil and food markets resulting from Russia's war in Ukraine," Yellen said.

Yellen had come under fire from Republicans after admitting she was "wrong" last year about the path inflation would take and is expected to face a tough grilling before the Senate panel as price hikes reach 40-year highs.

She has said that the Federal Reserve has primary responsibility for bringing down inflation and that she respects the Fed's independence in setting monetary policy.

"To dampen inflationary pressures without undermining the strength of the labor market, an appropriate budgetary stance is needed to complement monetary policy actions by the Federal Reserve," she said.

The Biden administration is still pushing for a scaled-back version of its stalled climate and social spending agenda, which would offer tax credits for clean energy technologies and reform prescription drug pricing.

The spending is funded by tax hikes on corporations and the wealthiest Americans, closing loopholes and improving tax collections.

Yellen also said she was "keenly focused" on proceeding with a global tax reform deal among 137 countries, including a 15 percent global minimum tax.

"I am hopeful that Congress will also implement this global minimum tax as part of its legislative agenda." she said.