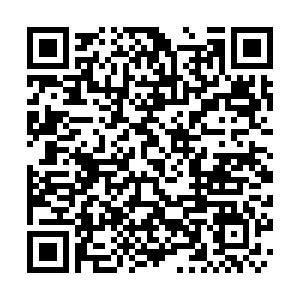 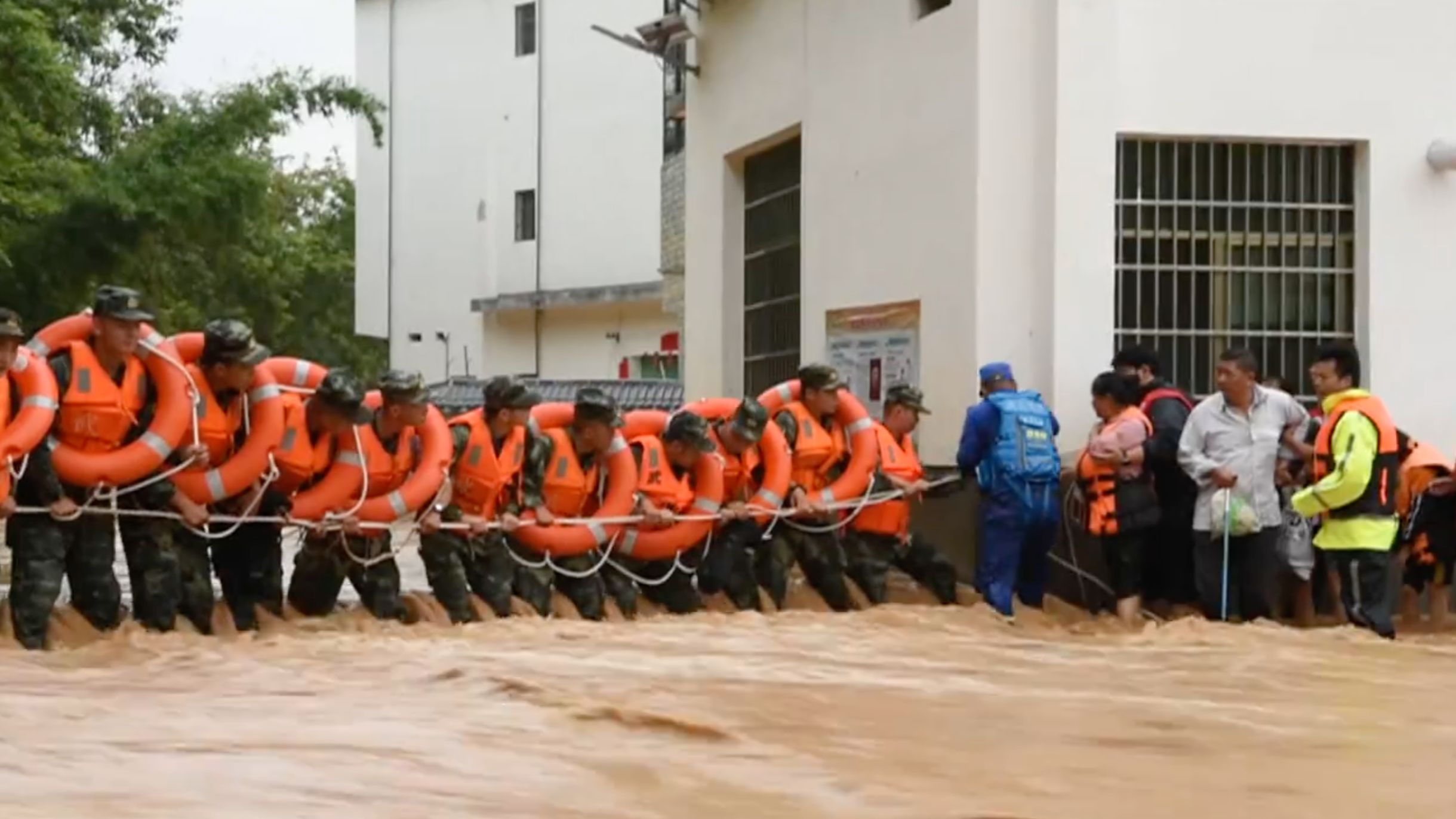 Armed police officers formed a human wall to rescue people trapped by floodwater in Ganzhou City, east China's Jiangxi Province, on Monday. More than 700 trapped people in Ganzhou City have been transferred to a safe area, with no casualties. Over 800,000 residents in Jiangxi Province have been affected by torrential rains and rain-induced floods as of June 6. According to the provincial department of emergency management, around 32,000 people were evacuated during the period.