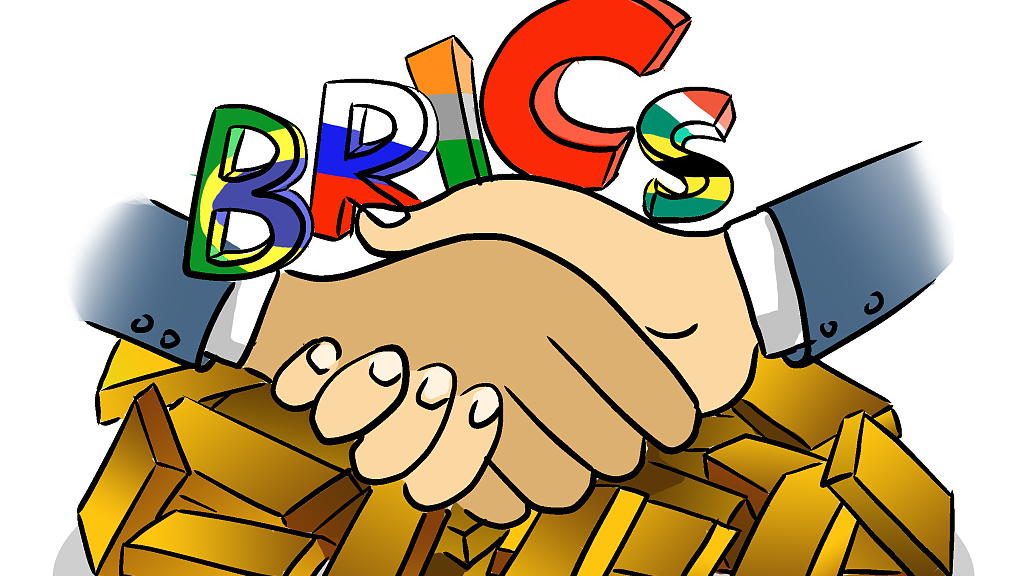 In the wake of Western sanctions against Moscow in response to Russian Vladimir Putin's special military operations in Ukraine, major developing economies are seeking to make their economic models more resilient. Moreover, the negative social and economic effects of the COVID-19 pandemic are still being felt around the world, with developing countries bearing the blunt of the increasing stagflation.

This is the backdrop against which the BRICS (Brazil, Russia, India, China and South Africa) Business Council holds its Business Forum on June 8. The conversation to seek a way out of the woods should not be business as usual for BRICS and the larger community of developing countries. There should be a paradigm shift in the way they trade among themselves and with the developed world.

The BRICS Business Forum usually meets on the eve of the summits with the aim to expand and diversify trade and mutual investments through new business opportunities within its membership. The 2021 forum discussed expanding relations in key areas of cooperation, and worked out joint recommendations for strengthening trade and economic cooperation in order to enhance recovery from the negative impact of COVID-19.

BRICS should include additional members, whose economies have come of age, such as Mexico, Saudi Arabia, Nigeria, Egypt and five of the top Southeast Asian states.

Although developing economies were hard hit by the COVID-19-induced recession, there was a significant respite on the health front, which means that the populace could engage in optimum productivity when the opportunity arises. The resilience can be put to good use in seeking more innovative ways for economic growth and development.

The BRICS group should establish an international bank for bailing out developing countries. The bank can offer an alternative source of funds to the Bretton Woods institutions, whose policies have been blamed for many economic woes confronting developing countries. Such an international bank would be more empathetic in its dealings and can offer practical means out of the cycle of poverty.

The West's fixation on economic sanctions against Moscow has also brought out a greater need for developing countries to support their fellow member states. NATO has coalesced around Ukraine and given both economic and military assistance to Russia's adversary. Therefore, the West has no moral authority to interfere with Russia's developing-country allies that wish to support it in similar ways.

India has already given a good account of such support by refusing to embargo oil from Russia. The country defied Western sanctions and increased its usual oil quota imports from its trading partner. India is in talks to increase Russian oil imports from PJSC Rosneft Oil Company. Delhi plans to approve a proposal by Russia to allow its investors to buy the debt securities of Indian companies. 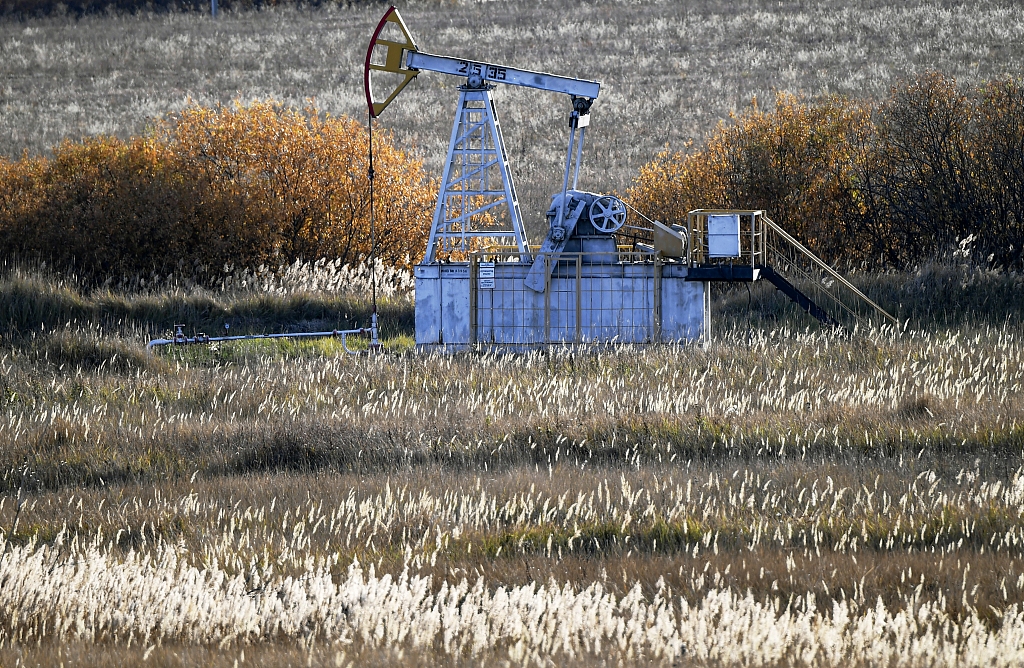 An oil pumpjack near the village of Yamashi in Almetyevsk District, Republic of Tatarstan, Russia, May 10, 2021. /VCG

An oil pumpjack near the village of Yamashi in Almetyevsk District, Republic of Tatarstan, Russia, May 10, 2021. /VCG

Meanwhile, Brazil and Russia remain good friends both at the bilateral and BRICS levels. During his visit to Moscow in February, Brazilian President Jair Bolsonaro and his Russian counterpart Vladimir Putin agreed to develop their cooperation, particularly under the BRICS framework. The two countries have undertaken successful projects in hydro and nuclear energy, the chemical and pharmaceutical industries, and space exploration. This has emerged as a true success story in South-South cooperation.

South Africa, the last addition yet to the BRICS group, has also supported its long-time ally. The country was at one time proposed as a negotiator in the Russia-Ukraine crisis. Russia, and the Soviet Union by extension, supported South Africa's struggle against apartheid. The latter also abstained from the United Nations (UN) resolution condemning Russia's military operation.

Ultimately, what goes around comes around. Sanctions against Russia have also negatively impacted the Western economies. The global shortages of oil and grain have hit them hard, while the UN has warned about a massive grain shortage in the coming months and yearsahead. This is clear testimony to the economic power within developing countries, which they can have leverage in ensuring that they get the best deals in international trade negotiations and policy-making forums.