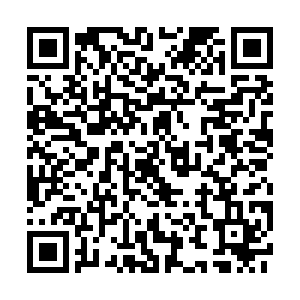 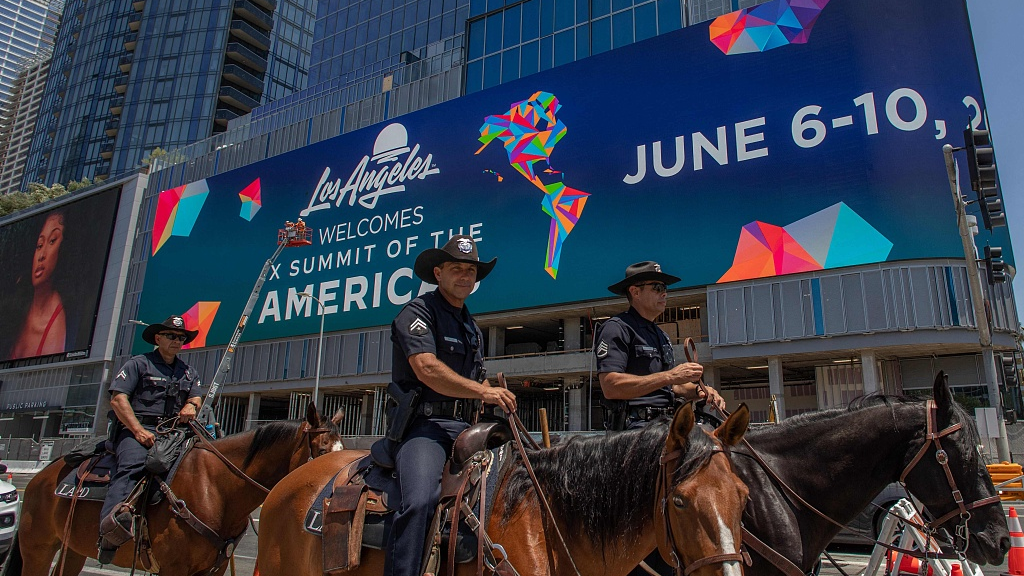 Mounted police patrol the streets around the Los Angeles Convention Center during the Summit of the Americas in Los Angeles, California, U.S., June 6, 2022. /VCG

Mounted police patrol the streets around the Los Angeles Convention Center during the Summit of the Americas in Los Angeles, California, U.S., June 6, 2022. /VCG

The latest edition of the Summit of the Americas, this time in Los Angeles, kicked off on June 6 and has posed a serious challenge to U.S. President Joe Biden's foreign policy agenda. While the event is intended to bring the Americas together and help situate Washington as a regional leader, it has been deeply constrained by petty domestic politics – and stretching U.S. diplomatic tactics very thin.

A major issue with the summit is that a few leaders from the region, including Mexican President Andres Manuel Lopez Obrador, are boycotting the event because Washington refused to invite the leaders from Venezuela, Nicaragua and Cuba, while the leaders of Honduras, El Salvador, Guatemala and Uruguay likewise indicated that they would skip out or send lower-level representatives, despite receiving veiled threats from the U.S.

It was reported before the event that the U.S. mulled inviting, for example, a lower-level Cuban delegation to appease the Mexican president – but this idea was quickly tossed. Instead, the Biden administration decided to recognize the summit would serve as a hypocritical who's who of American regional allies.

Why couldn't the White House stomach inviting the leaders of Cuba, Venezuela or Nicaragua? After all, Washington has just helped Venezuelan to export oil to the European market in order to curb global inflation.The U.S. also has some interest in rapprochement with Cuba and maintaining stability in Central America, which is tied to immigration.

The reason why the White House didn't do so is simple: Domestic politics. This year marks an important mid-term election for Biden and the Democratic Party and they need to shore up the Latino vote, which includes a powerful lobby of anti-communist Cuban, Venezuelan and Nicaraguans in places like Florida. This voting bloc swung more to Republicans in 2020 than they did in 2016, posing a serious threat to Democratic Party congressional candidates.

Domestic politics is also pressuring the event in another way, through the issue of immigration. This is one area that the Biden administration wants to touch on with countries in its neighborhood over the serious electoral concerns it raises. Nonetheless, the administration came to the summit empty-handed since a $4-billion package meant to address migration from Central America is stalled in Congress. 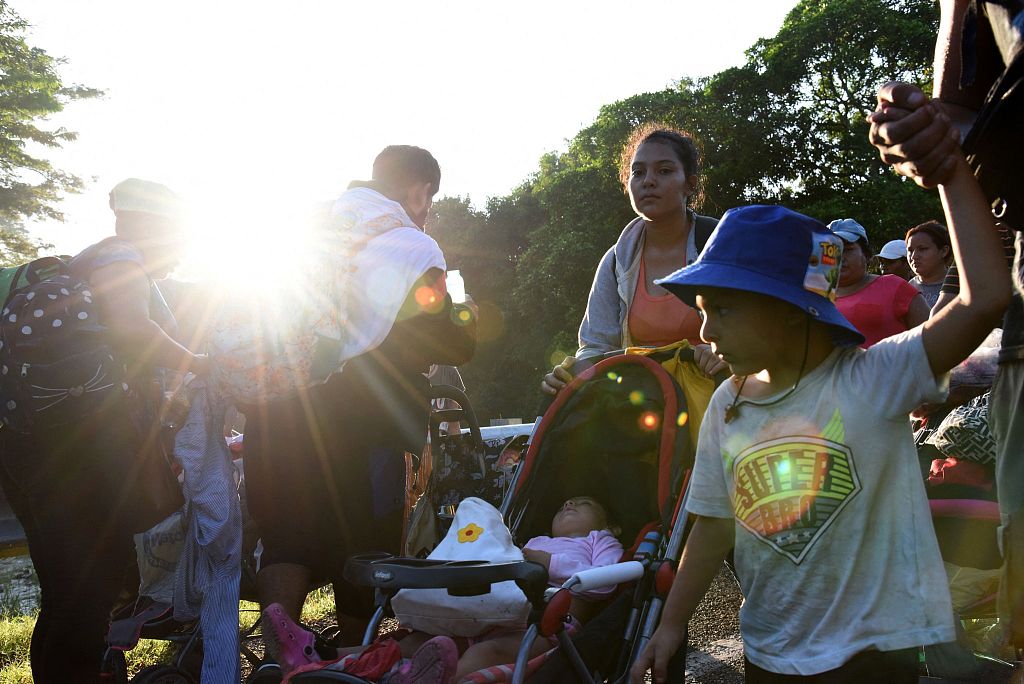 Biden has pledged to solve the "root causes" of migration from Central America, but did not provide them with aid. This is also an aside from the fact that the bill itself would do little to address perhaps the biggest primary contributor to destitution in the region, namely U.S. imperialism.

Accordingly, key countries in the region won't attend and Washington has nothing to show for it, so the summit is undoubtedly a bust.

On immigration, it doesn't even make sense for the U.S. to discuss the issue when the leaders from the entire Northern Triangle, e.g., El Salvador, Honduras and Guatemala, where migrants are mostly coming from, have refused to attend and the leader of Mexico, which shares the U.S. southern border, isn't either.

The summit may have some working groups to address inflation. One major component of inflation is fuel prices. How would it make sense to discuss the issue when the country that holds the world's largest proven oil reserves, Venezuela, was barred attendance?

Another issue is the ongoing COVID-19 pandemic. Why discuss this topic when the only Latin American country, Cuba, to develop a homegrown vaccine and provide millions of doses to the international community is barred attendance?

Cuban medical brigades have been an indispensable frontline force in the global battle against COVID-19 – an accolade that has gotten them nominated for a Nobel Peace Prize. So important is Cuban medical aid to its neighbors that many of them have boycotted the summit to demonstrate solidarity.

The entire summit makes no sense and that's precisely why so many leaders decided to shun it. There are very real and consequential challenges going on in the world right now and the White House should stop wasting everyone's time by trying to coerce its neighbors into an expensive and generally pointless photo-op for the Democratic Party's re-election bid.