Download
COVID cases in U.S. may have been underrated by 30 times: NYC Study
Gong Zhe 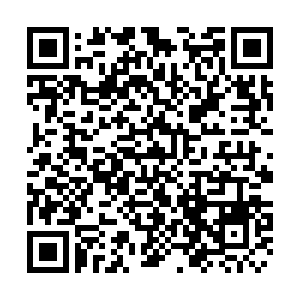 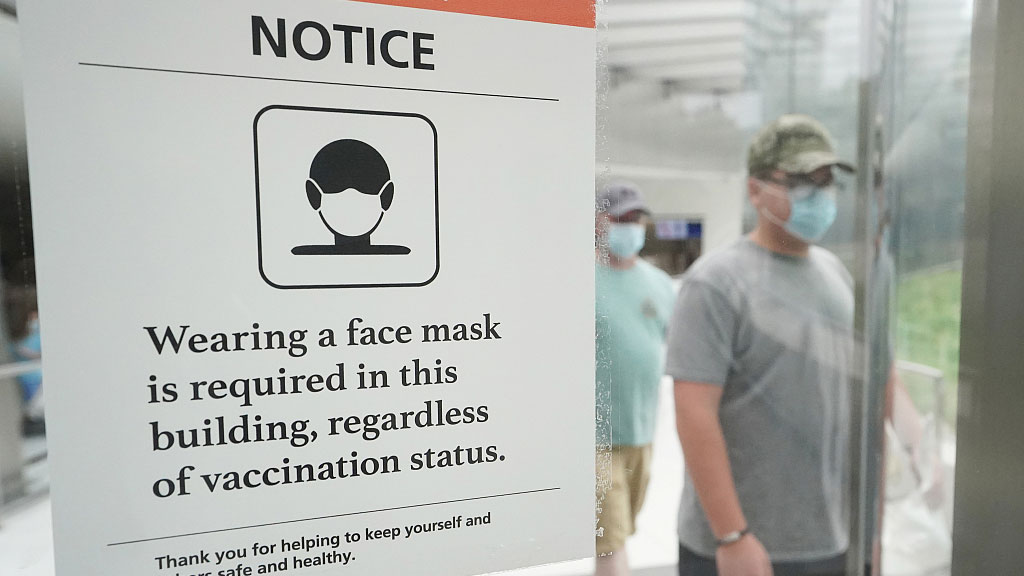 The true number of COVID cases in the U.S. may be 30 times bigger than currently reported, a professor in New York City told media after surveying more than a thousand people in the city.

The survey came as the U.S. embraced a surge of a new COVID variant called BA.2.12.1 with about 90,000 new cases being found every day.

The result is "a huge surprise," said Prof. Denis Nash at the City University of New York School of Public Health, who is the lead author of the pre-print study waiting to be peer-reviewed. "It's very worrisome."

According to the study, about 22 percent of adults in New York City may have had COVID-19 between April 23 and May 8 – that's 1.5 million people in two weeks, far more than confirmed cases reported by Johns Hopkins University.

"We've always known there were undercounts. We didn't always know by how much they were under-counted," according to Nash, who also said his findings could be applied to the entire country.

But how will those cases effect American people's lives? Scientists have not reached any unanimous conclusions. Some say the death and hospitalization numbers have remained steady, which could indicate that the coronavirus can no longer cause serious social disruption as the U.S. returns to normal life. But others insist that people who already recovered from COVID may still suffer from long-term symptoms.

Some people say infections and vaccines can provide herd immunity that can end the pandemic. But more scientists have realized that herd immunity may never come, as more variations pop up and the protection offered by vaccines wears out.

What's more, ordinary working-class people will more likely die from the pandemic than people living in better living conditions. A study published in the International Journal of Environmental Research and Public Health examined about 69,000 adult victims of the coronavirus who died in 2020, and found that the number of working-class people is five times that of those from higher socioeconomic conditions.

One author of the study, Jason Salemi from University of South Florida, told media that he believes working-class people are still at higher risk today.

Salemi, like other epidemiologists in the U.S. Center for Disease Control and Prevention, suggested wearing high-quality masks to reduce the chance of infection.