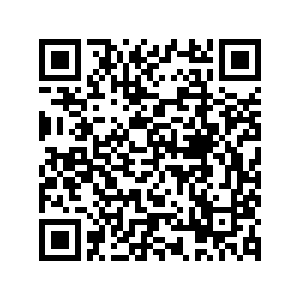 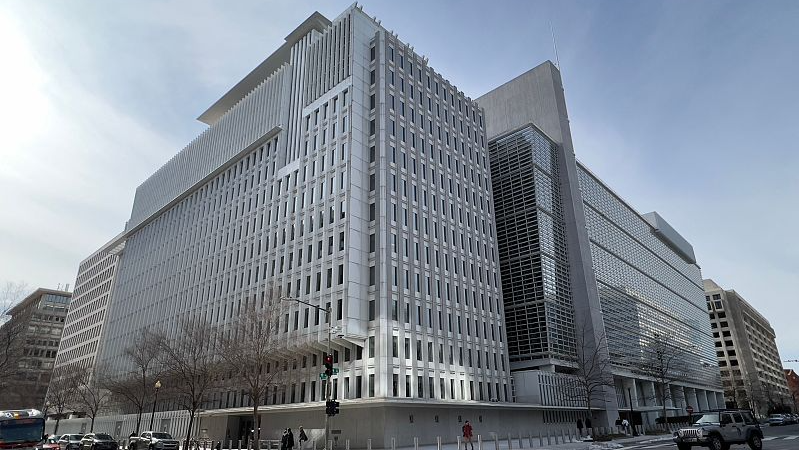 Just over two years after COVID-19 caused the deepest global recession since World War II, the world economy is again in danger. This time, it is facing high inflation and slow growth simultaneously. Even if a global recession is averted, the pain of stagflation could persist for several years, with potentially destabilizing consequences for low- and middle-income economies – unless major supply increases are achieved.

Amid the war in Ukraine, surging inflation, and rising interest rates, global economic growth is expected to slump in 2022. The World Bank's latest forecasts, published in June, reflect a sizeable downgrade to the outlook: global growth is expected to slow sharply this year, to 2.9 percent, from 5.7 percent in 2021. This also reflects a nearly one-third cut to the January 2022 forecast, which projected 4.1 percent this year. The surge in energy and food prices, along with the supply and trade disruptions triggered by the war in Ukraine and the necessary interest-rate normalization now underway, account for most of the downgrade.

COVID-19 already dealt a major setback to income growth and poverty reduction in developing economies. The fallout from the war in Ukraine compounds the challenges for many of them. They are expected to eke out 3.4 percent growth in 2022 – barely half the rate in 2021 and well below the average between 2011 and 2019. Similarly, the growth forecast for middle-income countries in 2022 has been downgraded sharply, losing 1.3 percentage points relative to the January forecast.

Real income per capita in 2023 will remain below pre-COVID-19 levels in about 40 percent of developing economies. For many countries, recession will be hard to avoid. With the supply of natural gas constrained, especially for use in fertilizer and electricity grids in poorer countries, announcements of major production increases worldwide will be essential to restoring non-inflationary growth.

The danger that above-average inflation and below-average growth will persist for several years – a phenomenon not seen since the 1970s – is considerable. Between 2021 and 2024, global growth is projected to slow by 2.7 percentage points – more than twice the deceleration between 1976 and 1979. Subdued growth will likely persist throughout the decade because of weak investment in most of the world. With inflation now running at multi-decade highs in many countries, and supply expected to expand slowly, there is a risk that the rate of price growth will remain higher for longer than currently anticipated.

Moreover, developing economies’ external public debt is at record levels today. Most of it is owed to private creditors and much of it involves variable interest rates that could spike suddenly. As global financing conditions tighten and currencies depreciate, debt distress – previously confined to low-income economies – is spreading to middle-income countries.

The removal of monetary accommodation in the United States and other advanced economies, along with the ensuing increase in global borrowing costs, represents another significant headwind for the developing world. In addition, over the next two years, most of the fiscal support provided in 2020 to fight the pandemic will have been unwound, though debt levels will remain elevated. As policy accommodation is removed, it will be important to reduce inequality and seek higher incomes for all by using fiscal and monetary tools that strengthen supply chains, small businesses, and the capital-allocation process. 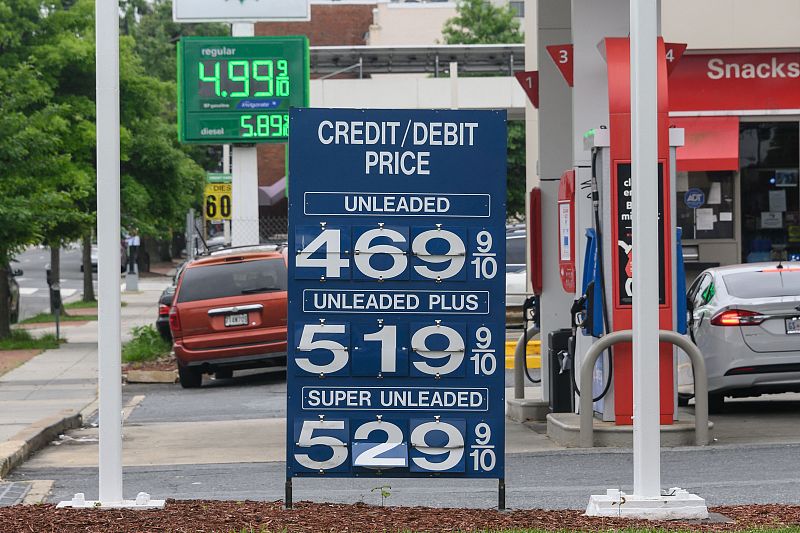 But current conditions also differ from the 1970s in several important ways. The dollar, extremely weak in the 1970s, is strong. Oil prices quadrupled in 1973-74 and doubled in 1979-80; today, in inflation-adjusted terms, oil prices are only two-thirds their level in 1980. And the balance sheets of major financial institutions are generally strong, whereas they were a risk in the 1970s.

Economies around the world are also more flexible than they were in the 1970s, with fewer structural rigidities involving wages and labor markets, and policymakers are in a better position today to stave off stagflationary headwinds. Monetary-policy frameworks are more credible: central banks in advanced and many developing economies alike operate under clear price-stability mandates. This, together with the fact that existing technology and capital have the capacity to provide massive increases in supply, has helped anchor long-term inflation expectations.

Reducing the risk of stagflation will require targeted measures by policymakers worldwide. In an extraordinary era of overlapping global crises, policymakers everywhere will need to focus their efforts in five key areas.

First, they must limit the harm to people affected by the war in Ukraine. This will require coordinating the crisis response, including delivery of emergency food, medical and financial aid to war-torn areas, and sharing the burden of housing, supporting and possibly relocating refugees and internally displaced people.

Second, policymakers must counter the spike in oil and food prices.It is essential to boost the supply of key food and energy commodities. Markets are forward-looking, so even mere announcements of future supply would help reduce prices and inflation expectations. All countries should buttress social safety nets and avoid export and import restrictions that magnify price increases.

Third, there is an urgent need to step up debt-relief efforts. Debt vulnerabilities were acute for low-income countries even before the pandemic. As debt distress spreads to middle-income countries, the risks to the global economy will grow in the absence of rapid, comprehensive and sizeable relief.

Fourth, officials must strengthen health preparedness and efforts to contain COVID-19. Expanding immunization efforts in low-income countries, including COVID-19 vaccinations, must be a high global priority.

Restoring long-term prosperity depends on a resumption of faster growth and a more stable, rules-based policy environment. There is good reason to expect that, once the war in Ukraine stops, efforts to rebuild the Ukrainian economy and revive global growth – including by the World Bank Group – will be redoubled. In the meantime, policymakers must mitigate the other threats to development around the world: soaring food and energy prices, persistent stagflationary pressure, increasingly perilous debt overhangs, growing inequality and instability, and the myriad risks stemming from climate change.