Download
Will the summit of the Americas turn into a U.S. summit? 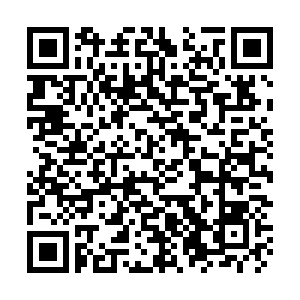 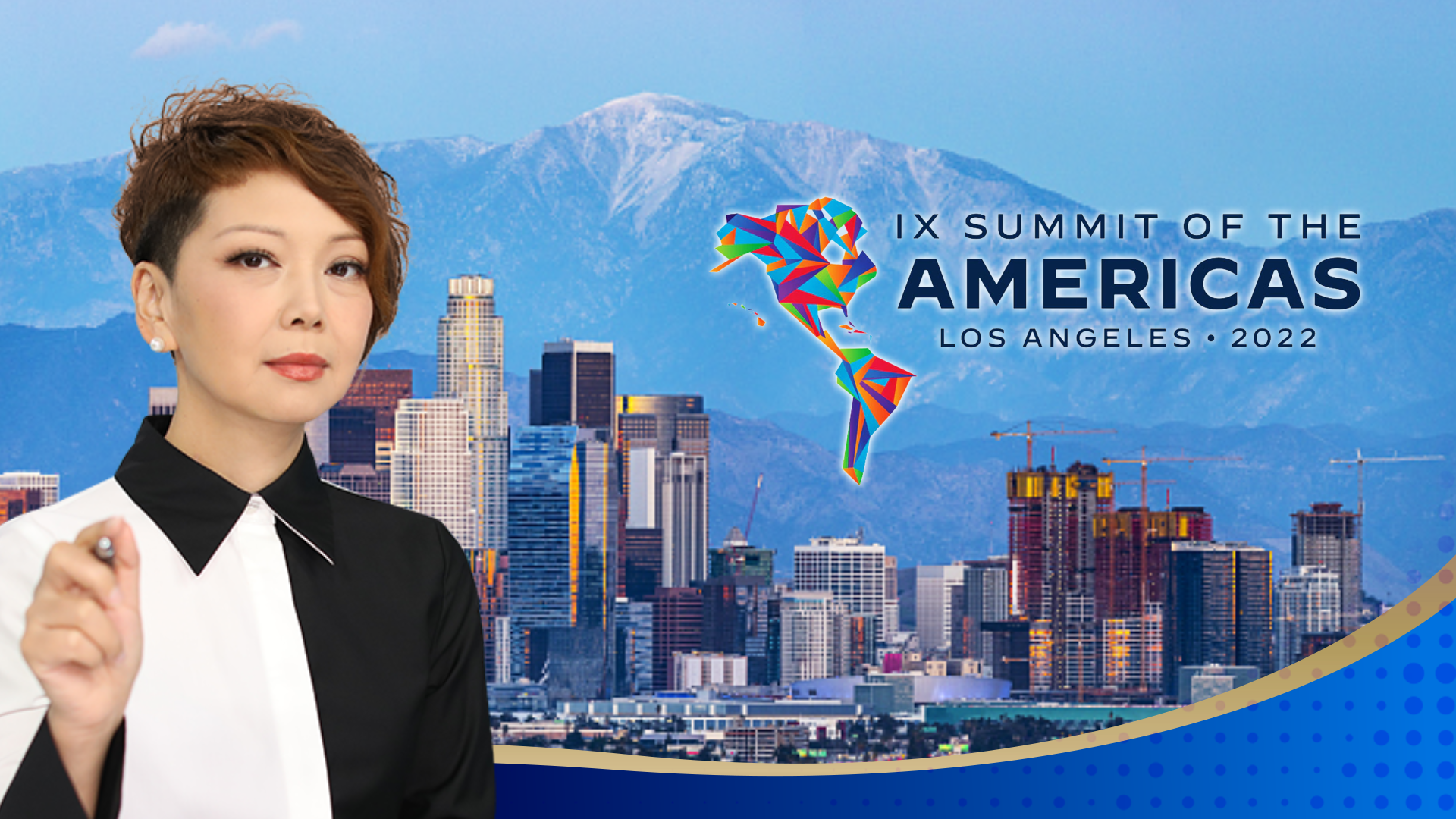 The ninth Summit of the Americas, hosted by the United States, began on June 6 in Los Angeles. The decision to exclude Cuba, Venezuela and Nicaragua – countries seen as nondemocratic – has resulted in the leaders of other countries, including Mexico, staying away. Former Chilean Ambassador to China Jorge Heine told CGTN host Tian Wei that U.S. policy toward Latin America has not been driven by what should be U.S. concerns about the region, but rather by domestic politics on many occasions.