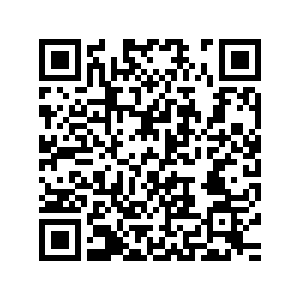 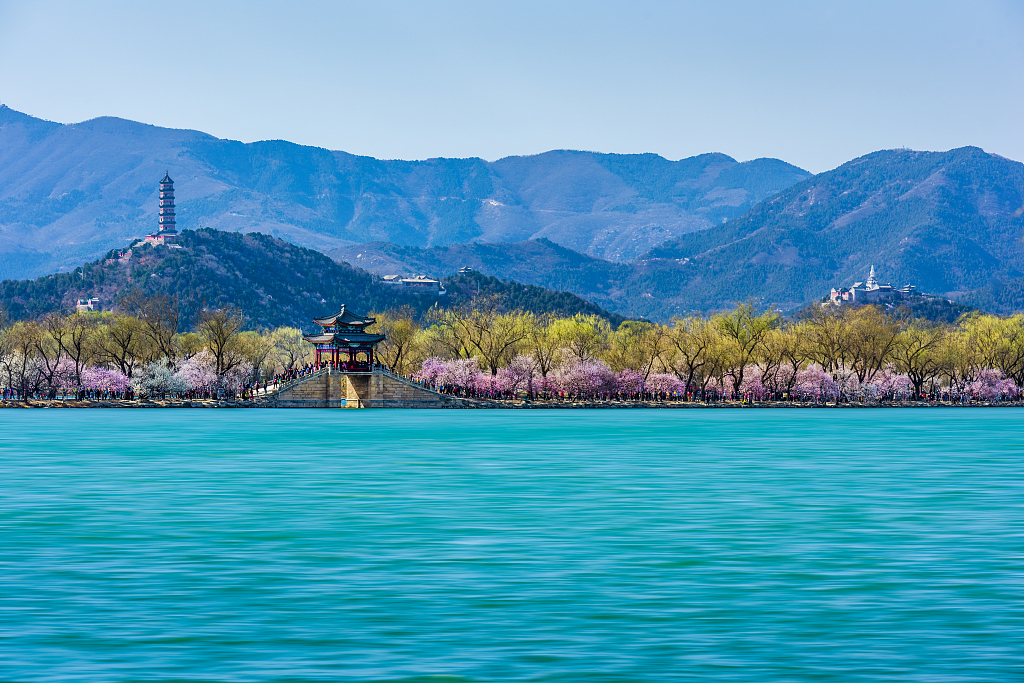 A view of the Summer Palace in Beijing. /CFP

A view of the Summer Palace in Beijing. /CFP

As one of the metropolises with the richest biodiversity in the world, Beijing recorded 17 new species last year, local authorities said on Wednesday.

The newly-documented species include three kinds of mosses, one vascular plant, three species of insects and 10 kinds of macrofungi, according to the municipal ecology and environment bureau.

A total of 3,702 species were recorded in Beijing last year and 6,283 species were registered in the capital from 2020 to 2021, according to Cao Zhiping, an official with the bureau.

In terms of ecosystems on which various species depend, 65 natural and semi-natural ecosystems were logged in Beijing in 2021, including forest, shrub, grass, meadow and grassland, wetland, among others.

The Chinese capital launched an ongoing background investigation into biodiversity in 2020 for better biodiversity protection. It also formulated an action plan this year for ecological protection.