Download
The Fed is caught between a crash and a recession: either way, the poor lose out
Joshua Jahani 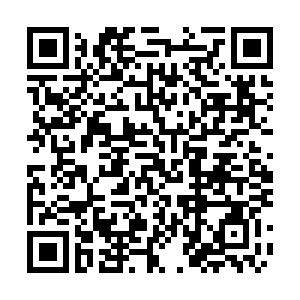 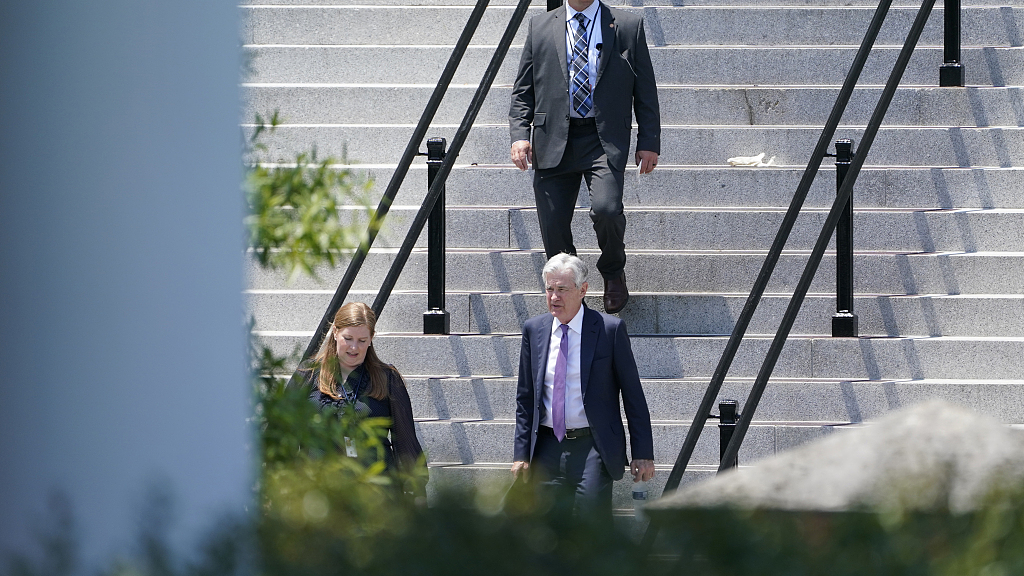 Federal Reserve Chair Jerome Powell walks down the steps of the Eisenhower Executive Office Building on the White House complex ahead of his meeting with President Joe Biden, in Washington, U.S., May 31, 2022. /CFP

Federal Reserve Chair Jerome Powell walks down the steps of the Eisenhower Executive Office Building on the White House complex ahead of his meeting with President Joe Biden, in Washington, U.S., May 31, 2022. /CFP

Editor's note: Joshua Jahani is a lecturer at Cornell University and New York University, and a board advisor at the investment bank Jahani and Associates, specializing in the Middle East and Africa. He has written for NBC, Newsweek and The Independent.The article reflects the authors' opinins and not necessarily those of CGTN.

The U.S. Federal Reserve recently introduced the biggest interest rate increase in 22 years; this is an admirable attempt to bring soaring inflation rates back under control. As a result, the Fed hopes to avoid a market crash and lower the exorbitant prices Americans have to pay for necessities such as food and gas. This will negatively impact the whole nation, except for the one percent, of course. The people at the bottom of the pyramid should have suffered enough throughout the pandemic, but apparently not.

This interest hike will most likely succeed in reducing inflation. However, in doing so, the Fed is effectively instigating a recession. Between a crash and a recession, is the latter really the lesser of the two evils? Regardless of what we face, the lowest-income families will be the hardest hit. We, therefore, cannot rely on government intervention and must instead take it upon ourselves to invest wisely and avoid both extremes.

The Fed's interest rate essentially stipulates the amount of money you must return when taking out a loan. Whenever we get a loan from our bank, that bank nearly always uses money that it has received from the government at the prime rate; then, the bank lends you the capital, along with their added operational fees.

Therefore, when the Fed raises the prime rate, this has the effect of increasing banks’ interest rates. This, in turn, slows economic spending and growth. The motivation behind the Fed's move to lower inflation is the current volatility that is being displayed across today's market.

Cryptocurrencies are an embodiment of this volatility; over the past decade or so, we have seen many sharp peaks and dramatic crypto-crashes. Recently, Bitcoin, Luna, and Ethereum all suffered crashes, and Bitcoin has once again dropped below $30,000. We also see similar trends in the tech market more broadly, and the Fed has decided that it is time to act.

The Fed's yearly inflation target is two percent; it is currently around four times higher after hitting a 40-year-high in March. So mild inflation is a much better alternative to deflation. Still, the ultra-low inflation rates were unsustainable, which put too much of the global capital into micro-bubbles. When these inevitably burst, instead of only affecting certain stocks, it sends ripple effects through the entire market.

Controlled growth is generally positive and can be a suitable defense mechanism against a repeat of the 2008 crash. However, high inflation disproportionately affects the poorer sections of society. In January, for example, the lowest income group faced inflation rates of roughly 7.2 percent, which was higher than any other group. By contrast, the highest-income families faced a significantly reduced inflation rate of 6.6 percent.

This is partly explained by the different spending habits of lower-income and higher-income households. For example, families in the lowest income bracket spend around 15 percent of their budgets on groceries, almost two-thirds more than households in the highest income bracket. 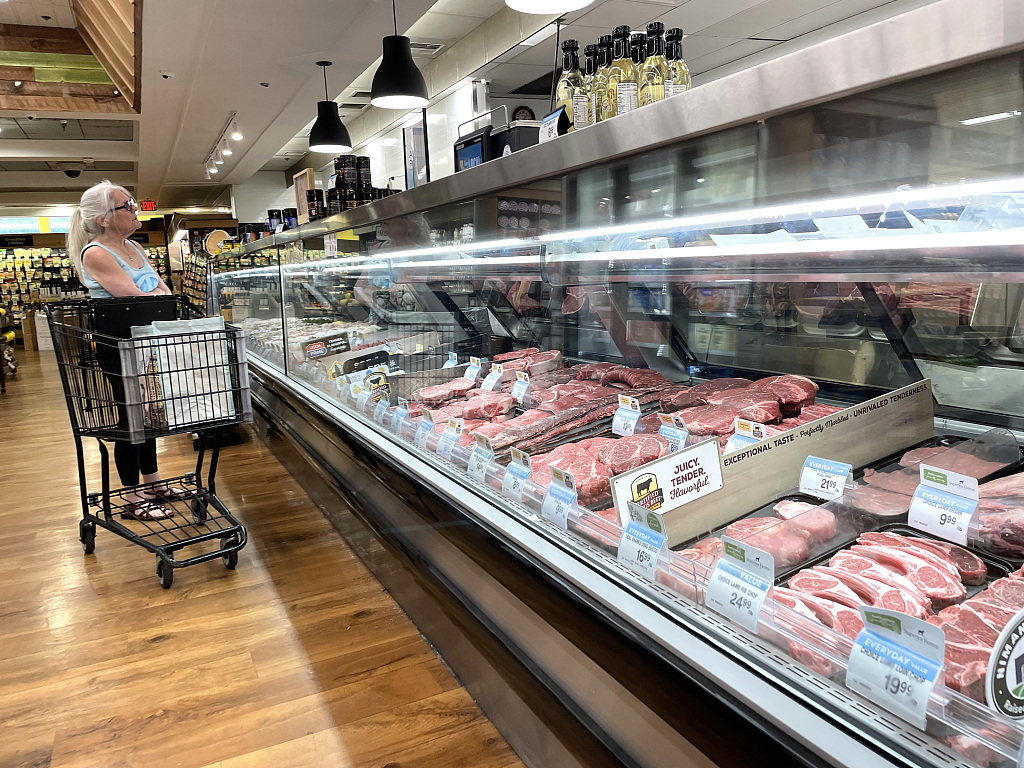 A customer shops for meat at an Andronico's supermarket in San Anselmo, California, June 08, 2022. /CFP

A customer shops for meat at an Andronico's supermarket in San Anselmo, California, June 08, 2022. /CFP

When the economy is struggling, people stop purchasing luxury items such as vacations, but people cannot cut down on necessities such as heating and food; this shift away from spending on luxury goods and towards necessities pushes inflation up for the poorer families that are spending the most on these necessities.

However, although the case can be made for increasing interest rates, this effectively instigates a recession. A recession again hits poorer families the hardest and increases poverty rates. The U.S. experienced a serious but brief recession at the height of the pandemic, which led to millions of workers losing their jobs and a sharp reduction in the size of the U.S. economy. We can only hope that the looming recession is as brief as this, but in the event of a new recession, low-income families would be likely to suffer the effects for the best part of a year.

The Fed relies on predictions and speculations, a process that has previously been described by a former Federal Reserve chair as being akin to driving with a foggy windshield and an unreliable speedometer. Perhaps we should also bear in mind the classic Marxian economic assessment: “The true law of economics is chance, and we learned people arbitrarily seize on a few moments and establish them as laws.” We cannot, therefore, rely on the Fed to save us, despite their best efforts.

The Fed finds itself caught between the proverbial rock and a hard place. Raising interest rates will prevent the sudden economic shock of a market crash, but inducing a recession may cause slower and more drawn-out suffering for poorer households. It seems there are only two solutions: either we need to scrap the whole system through a peaceful economic revolution, or we need to accept that there will always be winners and losers, such is the nature of the free market.

As a peaceful revolution does not (currently) seem to be on the cards, the onus is on us to play the game and turn ourselves into winners in the existing system. Government intervention, on the other hand, simply cannot offer a win-win solution; while the Fed wavers between a crash and a recession, we need to invest wisely and carve out a third option for ourselves.