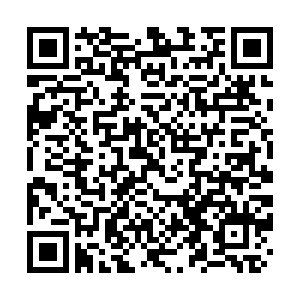 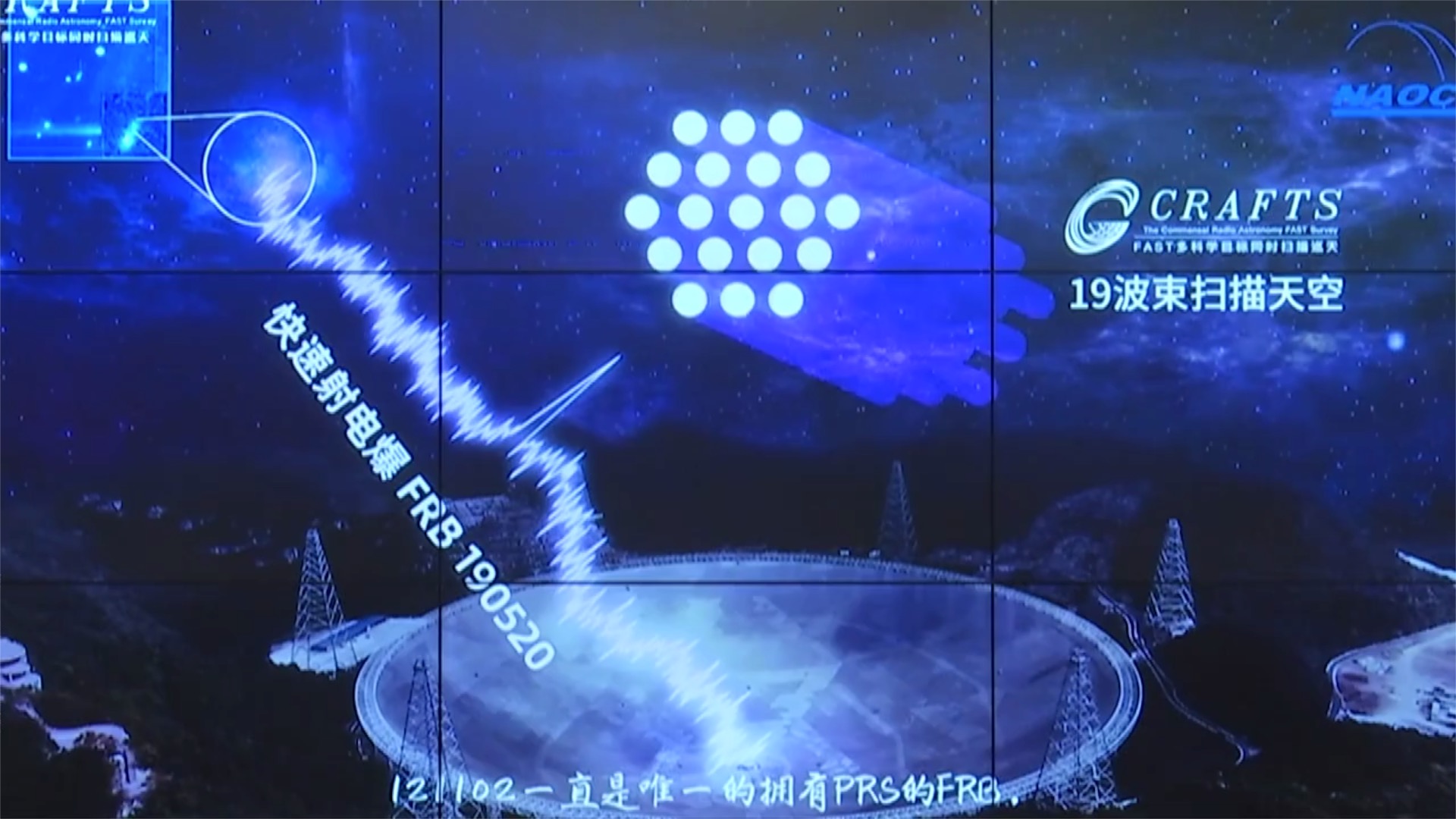 Scientists have found a rare space phenomenon with the world's largest single-dish telescope.

The phenomenon, called fast radio burst (FRB), is only the second example of its kind, which hints at the evolutionary picture of those mysterious cosmic events.

FRBs are the brightest millisecond-duration astronomical transients in radio bands with yet unknown origins. Less than five percent of those detected have been seen to repeat, and only a few are persistently active.

Then, telescopes including the Very Large Array, the Palomar telescope, the Keck Telescope, Subaru Telescope and Canada-France-Hawaii Telescope continued the observations, respectively, to confirm the FRB 20190520B.

The scientists said the FRB 20190520B seems to reside in a complex plasma environment resembling that in a super luminous supernova, suggesting that it may be a "newborn."

It is the second example of a highly active FRB with repeating bursts and persistent radio emission between bursts coming from a compact region after the discovery of the first repeater FRB 20121102A in 2016, according to the study published on Wednesday in the journal Nature.

The researchers said the differences between the two FRBs when compared to the others have hinted at a possibility that there may be two different kinds of FRBs.

Now, candidates for the FRB sources are the superdense neutron stars left over after a massive star explodes as a supernova or neutron stars with ultra-strong magnetic fields, called magnetars.

The astronomers said it could be that there are two different mechanisms or that the objects producing them act differently at different stages of their evolution.

"We further postulate that FRB 20121102A and FRB 20190520B represent the initial stage of an evolving FRB population," said the paper's co-corresponding author Li Di with NAOC.

"A coherent picture of the origin and evolution of FRBs is likely to emerge in just a few years," said Li.

Located in a naturally deep and round karst depression in southwest China's Guizhou Province, FAST started formal operation in January 2020 and officially opened to the world on March 31, 2021. It is believed to be the world's most sensitive radio telescope.