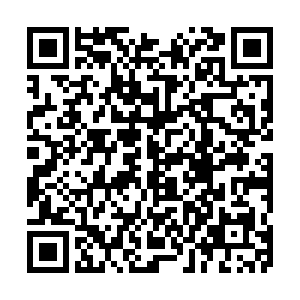 China's exports rebounded and grew at a double-digit pace in May, shattering expectations and adding to signs that China's economy is recovering from COVID-19 outbreaks as factories restarted and logistics snags eased in Shanghai, customs data showed on Thursday.

The country's exports rose 16.9 percent in May year on year in dollar terms, accelerating from April's 3.9-percent increase, according to the General Administration of Customs (GAC). It was the fastest growth since this January and beat Reuters' forecast of an 8-percent gain. 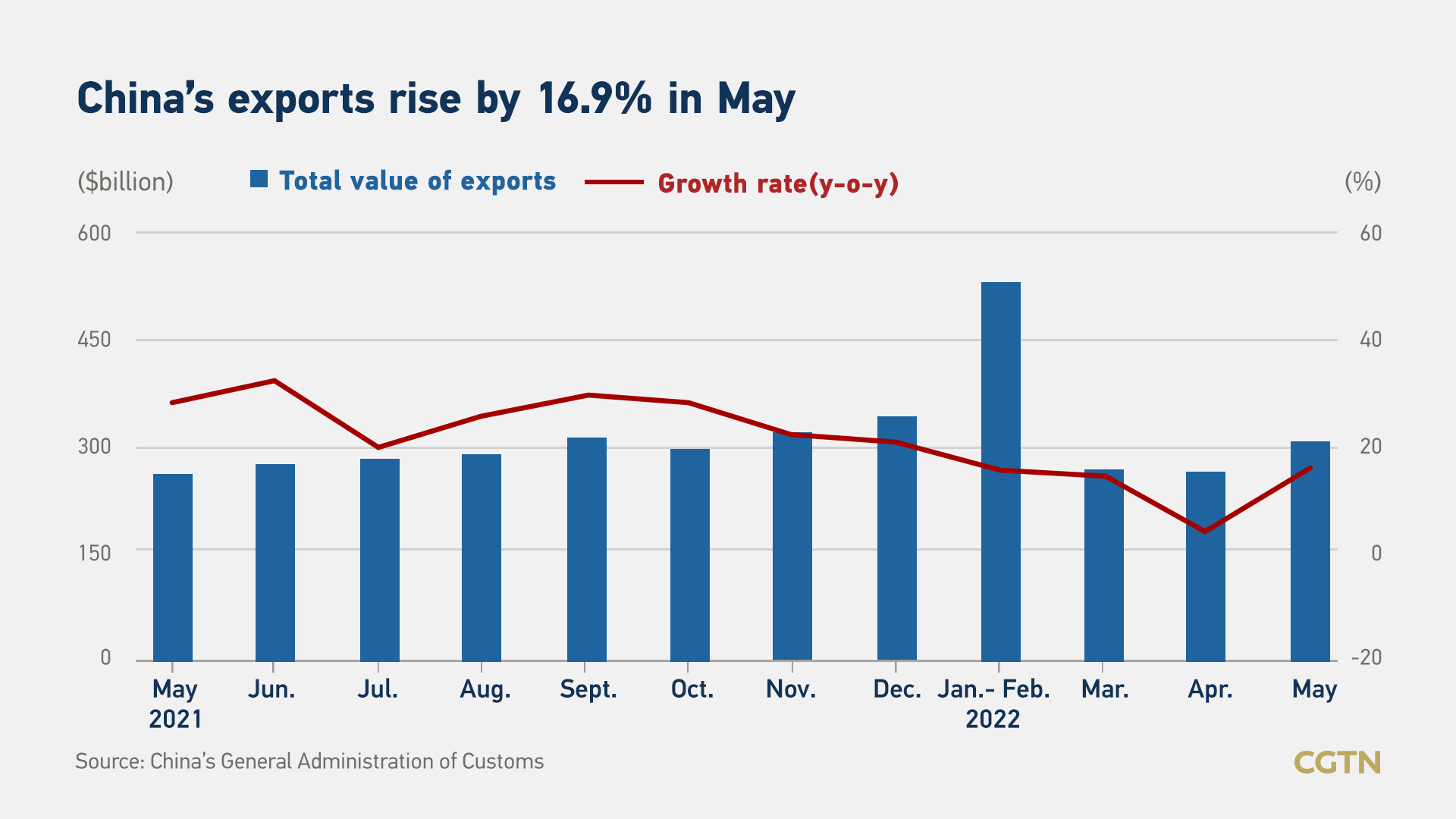 The dollar-denominated imports also expanded for the first time in three months, rising 4.1 percent in May from a year ago. It compared with flat growth in April, and was above Reuters' expectation of a 2-percent increase. 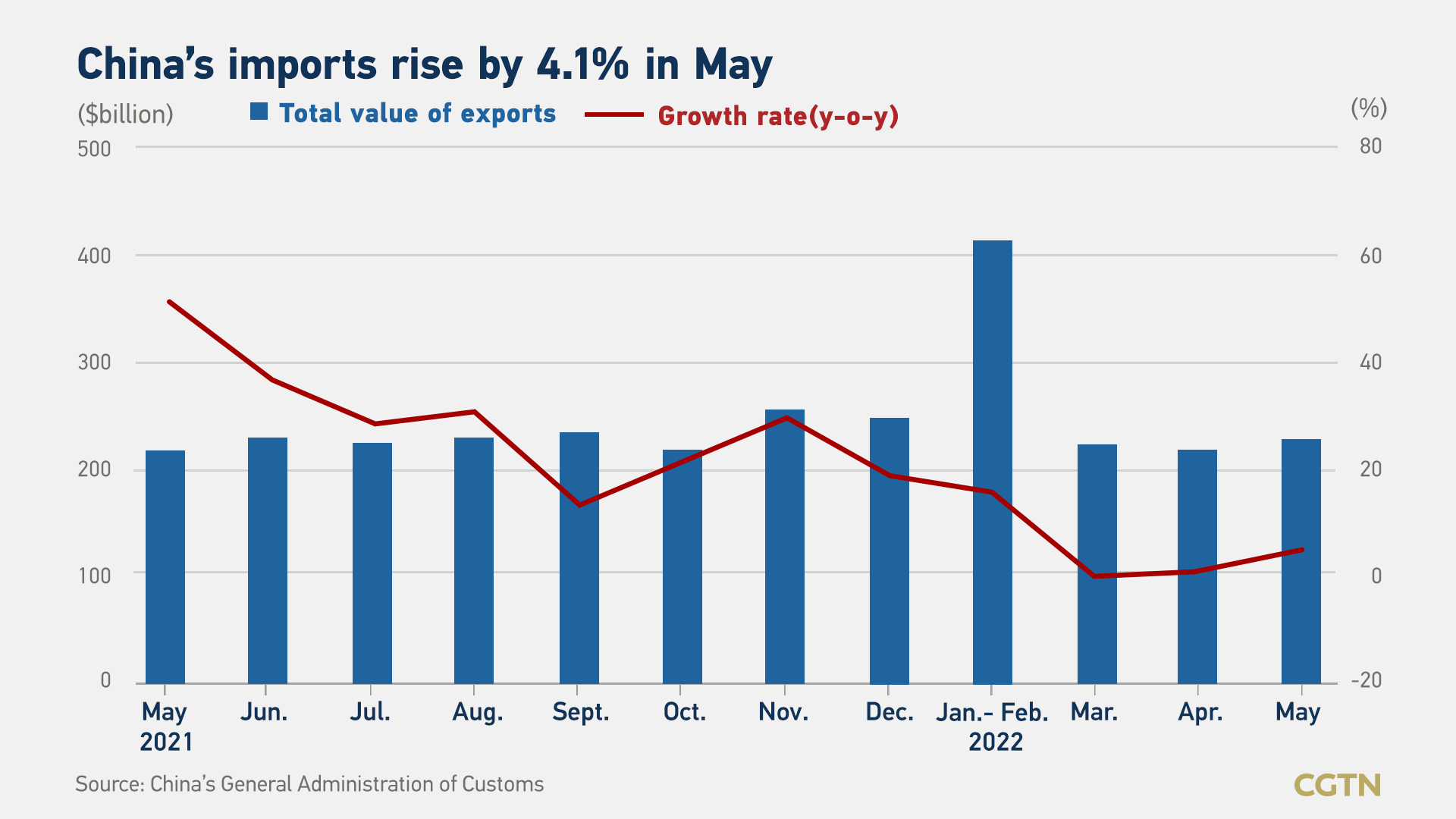 "Clear improvements in both export and import growth reflect that China is gradually moving away from the rather severe Omicron-led supply chain and logistic network disruptions in previous two months," said UBS in a note seen by CGTN.

The Shanghai port, which was running at severely reduced capacity in April, has also been handling more cargo since last month, with official data showing that daily container throughput at the world's biggest port is back to 95.3 percent of the normal level in late May.

"We must be clear about the uncertainties for foreign trade while the global economy recovery remains fragile and demand growth is still slow," Wang said, adding that rising global inflation will reduce consumer spending on foreign goods.

The central government has recently announced a package of 33 measures, covering fiscal, financial, investment and industrial policies to prop up the economy. The central bank in May also cut its benchmark reference rate for mortgages, the second reduction this year.

"Exports to G3 (US, EU, Japan), ASEAN economies, as well as Korea and Taiwan region all improved. These improvements may help to ease some concern on supply chain spillovers, as other trading partners can now access better flows of inputs from China. Shipment growth of most major product groups improved too," said UBS.

The investment bank has observed signs of further improvements in terms of supply chain and logistic network disruptions recently into June, which may further support delivery of exports and intake of imports. "Thus, trade activity level may have further improved in June," UBS noted.

UBS reiterated its view of 8 percent export growth for the full year, implying a low single digit growth in the second half of the year.