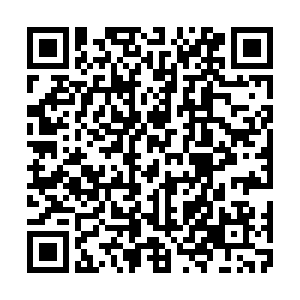 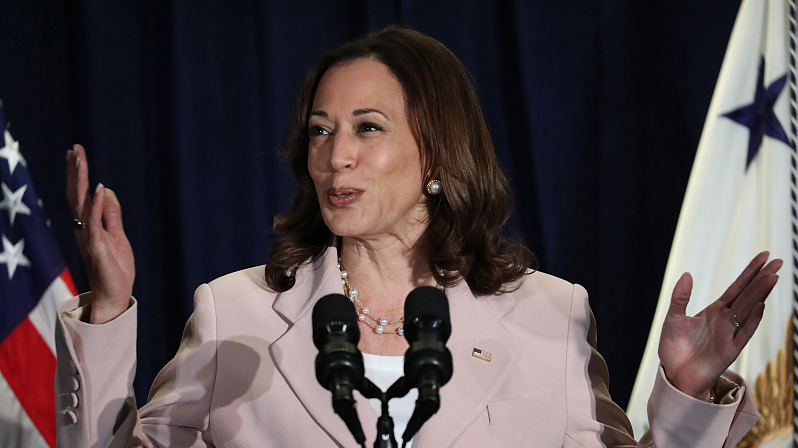 The 9th Summit of the Americas began on June 6, in the city of Los Angeles. It is interesting to note that Cuba, Nicaragua and Venezuela were not included in this meeting – which by itself mischaracterizes the proper summit in the face of the challenges that the continent is facing.

The challenges are not few and far between. Starting with the United States. A country marked by the growing feeling that it is living a civil war where, on one side, there are an oppressive police state and extreme right-wing groups, and on the other, black people, Latinos and other rebellious minorities. In the midst of this, there's the death of more than a million by COVID-19.

The most interesting thing is that despite the unapparent breaking of the U.S. social fabric, this summit takes place with the clear intention of reviving an obsolete order. The Biden administration is trying to boost its hegemonic status in a region where Washington is less and less able to breathe new life.

Latin America has become impoverished and has been experiencing a dramatic humanitarian tragedy, both due to the impact of COVID-19 and the international economic crisis. Everything that Latin America expects from its external partners, especially the U.S., is a vision for the future with investment in infrastructure and major programs aimed at improving the living conditions of the people in Latin American countries.

But what has been observed is a dwindling capacity for productive U.S. investment in Latin America and rising tensions given renewed U.S. imperialism to keep the entire region under its control. 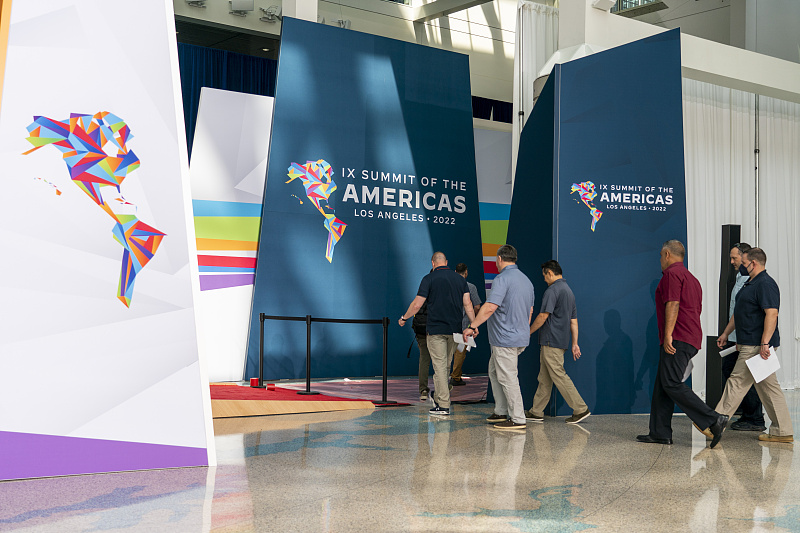 Attendees to the Summit of the Americas at the LA Convention Center in Los Angeles, California, June 7, 2022. /VCG

Attendees to the Summit of the Americas at the LA Convention Center in Los Angeles, California, June 7, 2022. /VCG

In recent years, there has been a series of acts of subversion in several countries, with evidence pointing to the participation of the Central Intelligence Agency and other agencies in fomenting coups in Honduras, Bolivia and other countries. The economic sanctions imposed on Venezuela and the theft of the country's dollar reserves brought about an unprecedented humanitarian crisis.

A new wave of harassment against Cuba, a country that despite great difficulties has managed to produce two vaccines against COVID-19, is criminal given its "sadistic form", according to Noam Chomsky, with which the U.S. have imposed the economic blockade of the island.

It is very likely that no major infrastructure investment programs for the region or any U.S. investment package in Latin American countries will be announced at this summit. On the contrary, the absence of Cuba, Venezuela and Nicaragua already indicates that while imperialism tries to maintain an old-fashioned unipolar world order, increasingly based on violence and economic sanctions in the most diverse ways, a so-called new Monroe Doctrine is going to gather strength during this summit.

The U.S. will not tolerate governments that are not aligned with its interests in the region. The main targets of this approach will be Mexico and South American countries. South America, in addition to having China as its main trading partner, will go through at least one major election that could seal the strategic fate of the region.

Argentina is already showing the way towards a strategic partnership with China. Lula da Silva, former President of Brazil and front-runner in the polls, has pointed to a strategic horizon of greater proximity to China. There will be no "new Monroe Doctrine" and no "submission" to the United States. Since the U.S. barred three countries from this year's summit, Mexican President López Obrador decided to skip the event because not all countries in the Western Hemisphere were invited.

The future of Latin America hangs in the balance: on one hand, a power ready to use all means to maintain its increasingly unsustainable hegemony; and on the other, Latin America, in the words of Simon Bolivar, the rebellious "Great Homeland", increasingly ready to reclaim its true place in the world.