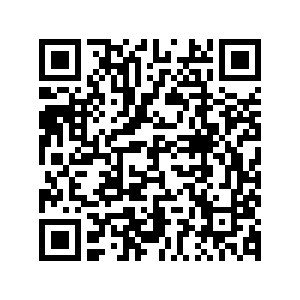 Some artificial wetlands in cities not only serve as a quiet corner and nice view for city dwellers to relax and enjoy, but also create a small ecosystem for various city animals to live. In a residential community situated in northeastern Beijing, a small pond has become an important habitat for various animals.

According to one of the community residents, Wang Xiaobo, he has found over 100 species of birds around the pond during mass migration season over the past eight years of bird-watching. Some of them even chose to stay to breed, such as a little grebe family. Only this morning, he captured a series of images of a weasel catching a big frog for breakfast from the bank of the pond. At the same time, a stray cat was also photographed leaving with prey of its own. 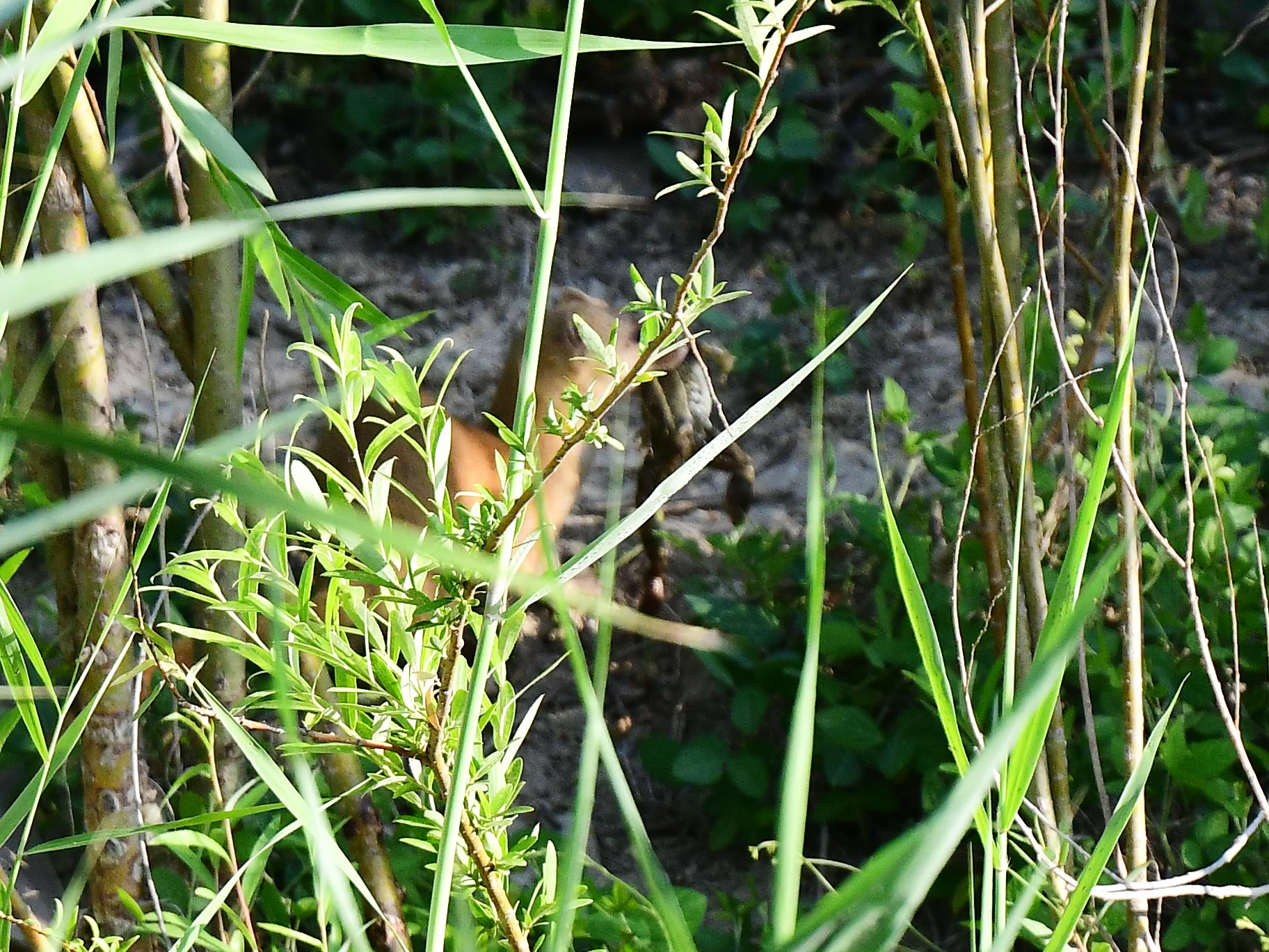 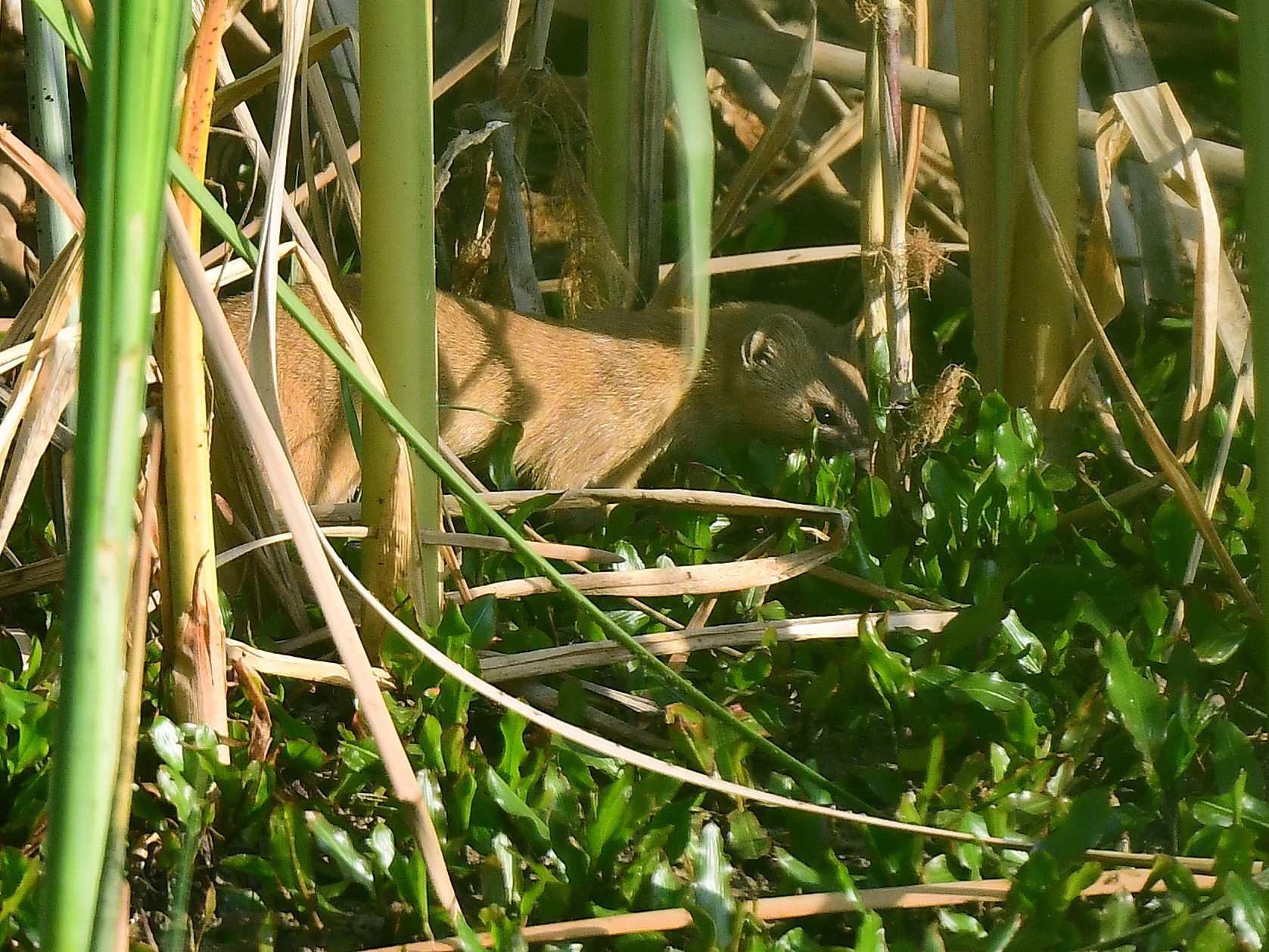 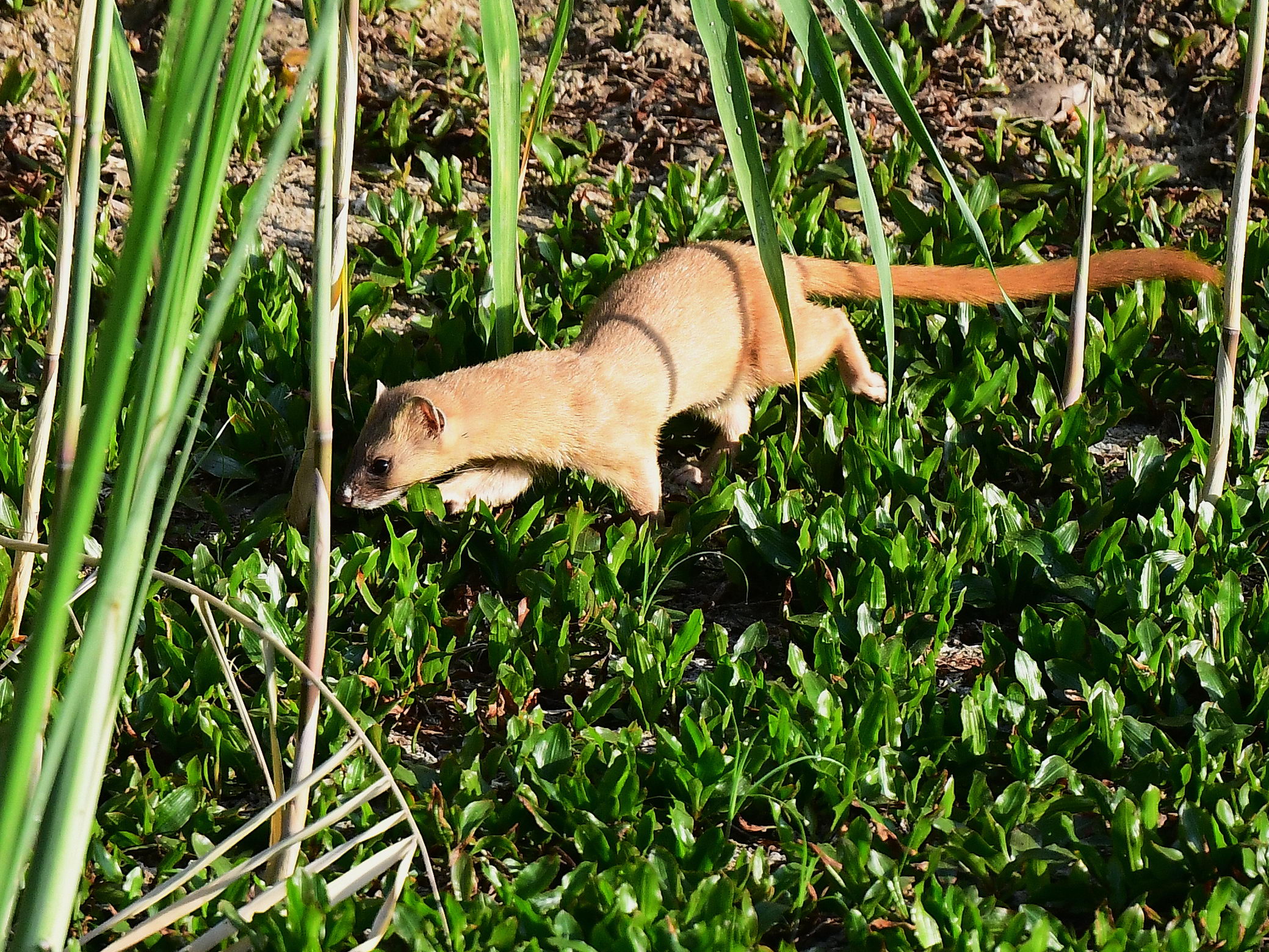 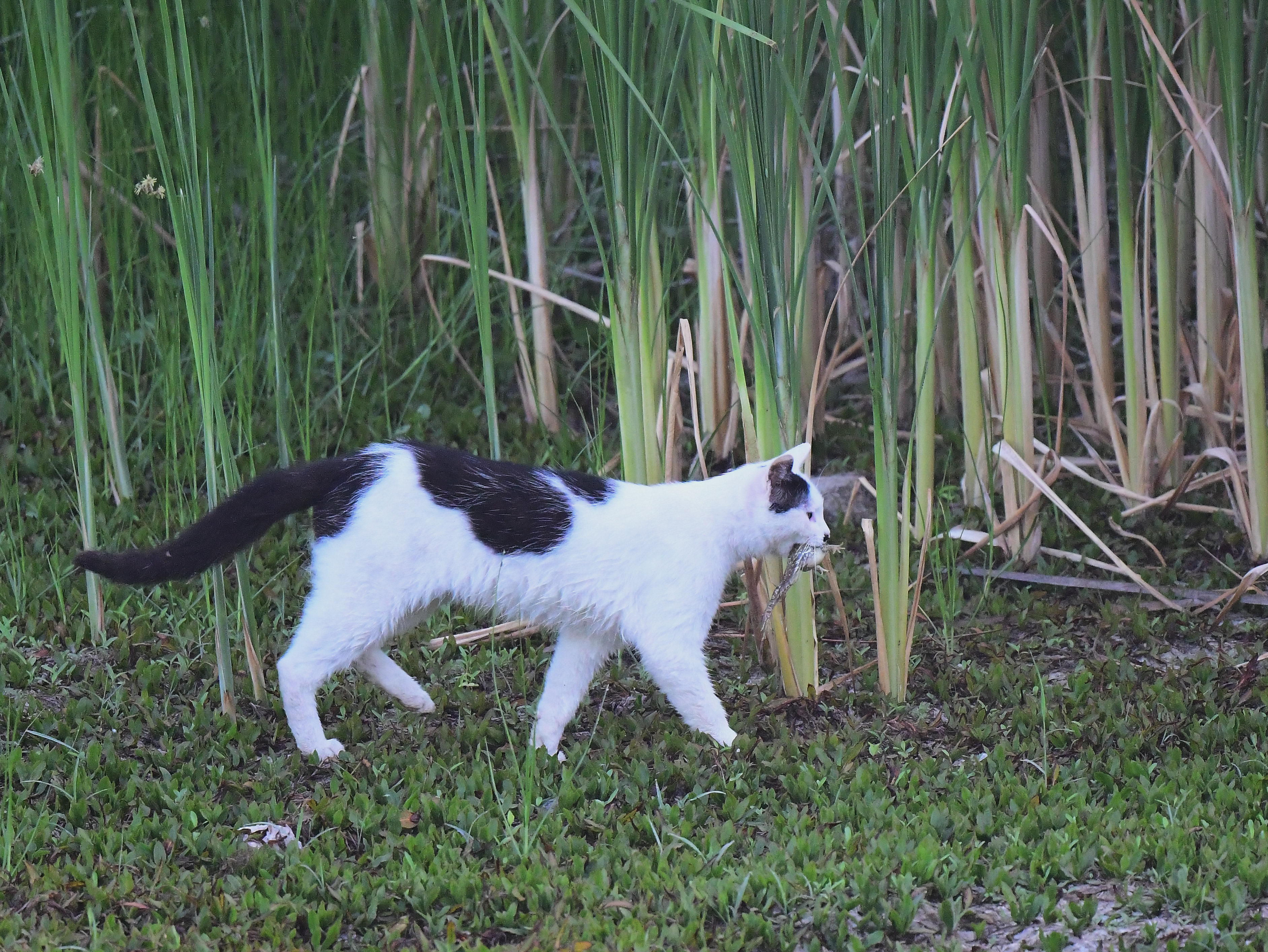 (All photos taken by Wang Xiaobo.)