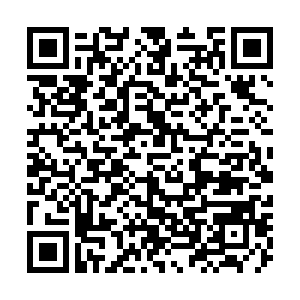 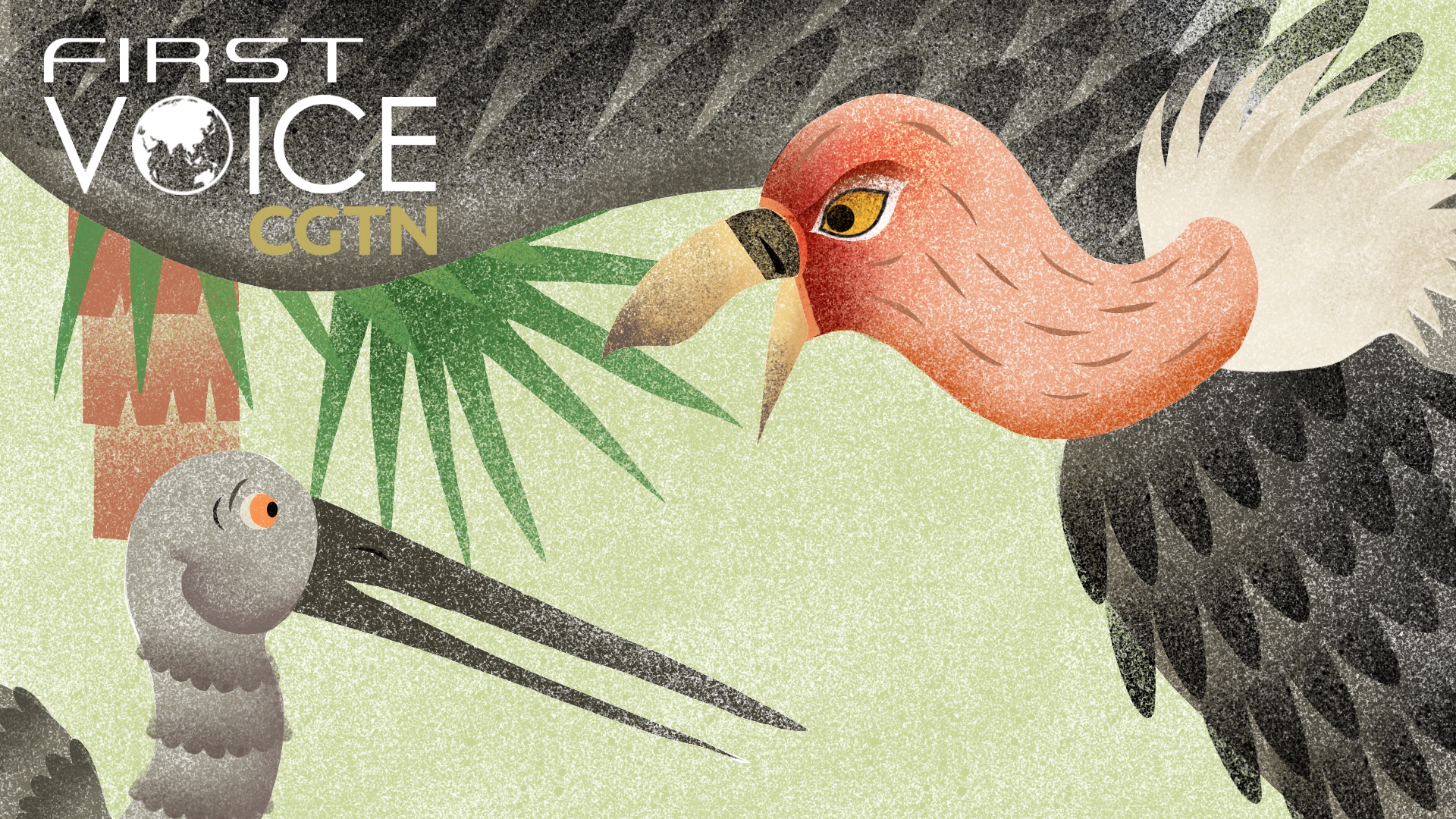 The United States is a "talented" hunter for "evidence" that could tarnish the reputation of its rivals. This time, the hunter – out to stigmatize China – turns to Cambodia's Ream Naval Base.

Despite repeated denials from both governments, Washington insists the base, following a two-year-long upgrade project, would be developed into a "strategically important military outpost on the Gulf of Thailand" for Beijing. The Washington Post blatantly called the base a secretly-built facility for China's exclusive "military" use and a part of the country's "strategy to build a network of military facilities around the world in support of its aspirations to become a true global power."

The modernization of the base is a Beijing-Phnom Penh cooperative project to strengthen Cambodia's naval capacity to protect maritime territorial integrity and combat crime. Washington's vilification of their lawful exchanges is an interference into Cambodia's internal affairs, a violation of legitimate rights of relevant countries, and an act of coercive diplomacy for selfish political gains of the United States.

The port, which can only accommodate ships of up to 5,000 tons displacement even after the modernization, is too shallow to function as a "military"outpost. "The port is too small and even after upgrading, it can't be a port that would threaten any countries,"Cambodian Deputy Prime Minister and Defense Minister Tea Banh clarified at the ground-breaking ceremony of the upgrade project on Wednesday. American and other foreign representatives have also been invited to the base to see for themselves that "there is nothing here." 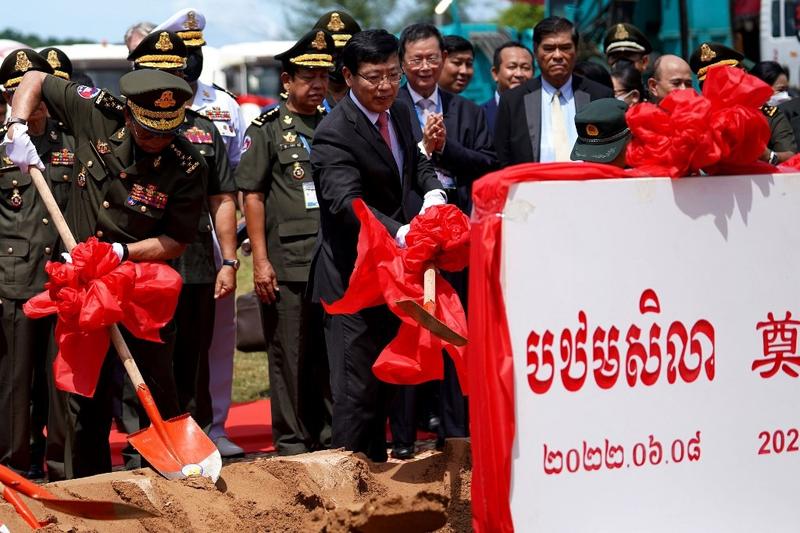 Apparently, Cambodia's attempts to dismiss Washington's concerns failed. Reiterating its "concerns" about the potential "threats"that China's presence could pose to Cambodia's autonomy and regional security, the U.S. cares about its strategic position in the South China Sea and its sphere of influence in the Asia-Pacific region instead.

Facing the Gulf of Thailand, Ream Naval Base is adjacent to the contested South China Sea, which accounts for one-third of global maritime trade, harbors huge natural gas reserves, and functions as a crucial fishing ground. Frequently dispatching large-scale warships and aircrafts to the region, the United States has long coveted strengthened presence near the Southeast Asian sea lanes and expanded clout in the Asia-Pacific. It therefore cannot tolerate any rival to its ambition in the region.

Without suspense, the legitimate cooperation between Cambodia and China, a rising power that is gaining support from a growing number of regional countries, is a thorn in the U.S. side. Instead of Cambodia's autonomy and security, the U.S. is only concerned about its hegemonic status. The country is thus sitting on pins and needles after seeing intensified cooperation between regional states and countries it deems as rivals. It can always find various excuses to tarnish and suppress China's cooperative framework with other countries.

The U.S. accuses China of constructing a "network of military facilities around the world," despite the U.S. flag flying over about 800 military facilities in more than 80 countries and regions. With more overseas military bases than any other country, Washington, in spite of its self-professed status as a bastion of human rights and democracy, stands as the largest threat to peace and security. Its war crimes in the Middle East – under the false subterfuge of democracy – speak for themselves.

China pursues peaceful growth that is for the common good of the region and the globe. Cambodia's cooperation with China on the upgraded project of the Ream Naval Base and its determination to resist the pressure from the U.S. shows regional countries have the wisdom and will to make the choice that best conforms to their national interests.

The U.S. has no right to interfere with legitimate cooperation between other countries. America's hegemonic era where the country applies coercive diplomacy for selfish political gains at others' sacrifices is coming to an end.