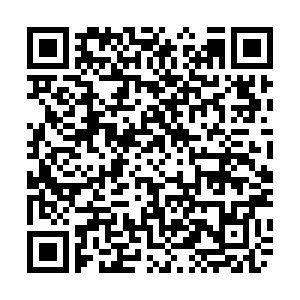 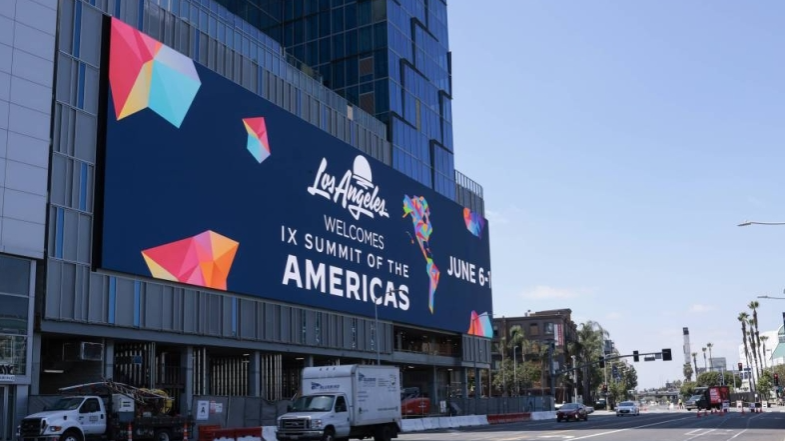 A display advertises the Ninth Summit of the Americas in Los Angeles, California, U.S., June 6, 2022. /AFP

A display advertises the Ninth Summit of the Americas in Los Angeles, California, U.S., June 6, 2022. /AFP

Venezuelans on Wednesday spoke out at "anti-imperialist forums" to voice their opposition to the exclusion of select countries from this week's Summit of the Americas in the U.S. city of Los Angeles.

"It's everyone or it's not of the Americas," a legislator from the ruling United Socialist Party of Venezuela (PSUV), Pedro Infante, said at a forum held in the capital Caracas.

Washington's decision to exclude Venezuela, Cuba and Nicaragua from the regional gathering was also opposed by other countries on the continent, noted Infante, adding that several presidents of regional countries had declined to attend the summit "to protest the discrimination."

Carlos Casanueva of the Bolivarian Continental Movement, a civic organization, said the forums have been organized since Monday at public plazas around Venezuela, "mainly in repudiation" of the exclusion.

On the opening day of the summit, Venezuelan President Nicolas Maduro said Washington's decision to not invite himself or the leaders of Cuba and Nicaragua to the Summit of the Americas "was an act of discrimination."