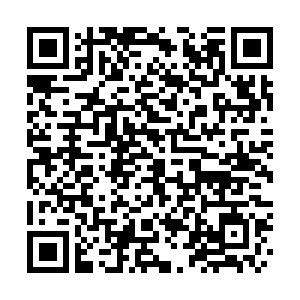 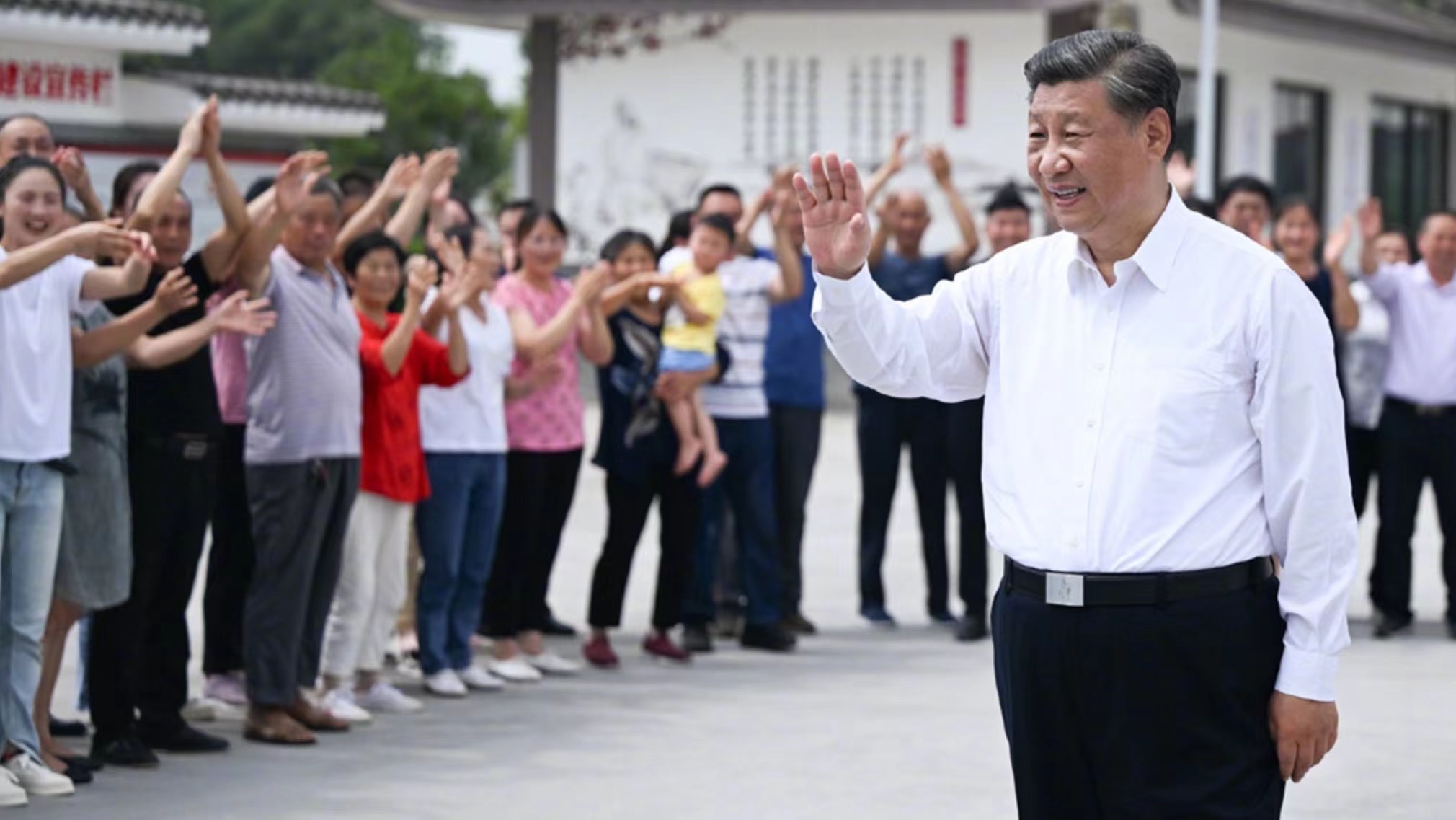 Under a people-centered development philosophy, China prioritizes people's lives and health as the country is still pursuing a dynamic approach to ensure both epidemic control and social, economic development.

Beijing has continued to fine-tune its anti-COVID-19 approach, making it even more scientifically sound, precise and effective, so as to minimize the impact of the pandemic on economic and social development.

During President Xi Jinping's latest inspection in southwest China's Sichuan Province, he called for efforts in overcoming difficulties in economic development while stressing that the dynamic zero-COVID-19 approach must be unswervingly upheld.

President Xi, also general secretary of the Communist Party of China (CPC) Central Committee, started his inspection on Wednesday, and visited the cities of Meishan and Yibin.

Promoting agricultural modernization was highlighted when Xi visited the village of Yongfeng. Relying on the advantages of the rice industry and technology, the village has built the largest pilot test base of new rice varieties in the province.

"Chinese people have the confidence to keep the rice bowl firmly in our own hands," he said, adding that it is important to ensure food security, particularly grain production.

Protecting the ecological environment was another focus during Xi's inspection tour. 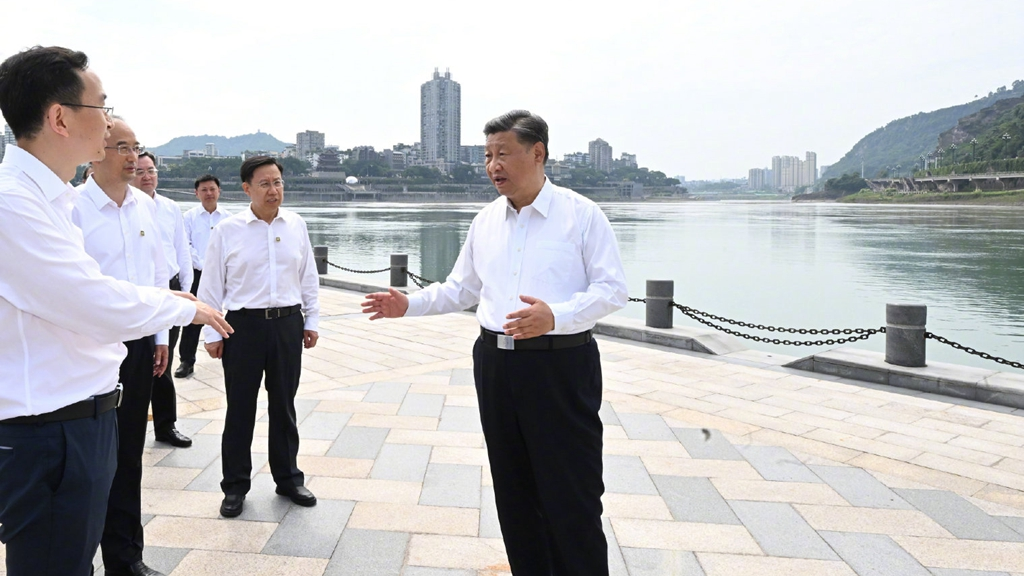 The Yangtze River Economic Belt covers nine provinces and two municipalities, accounting for over 40 percent of the country's population and economic aggregate.

China's top leadership has called for efforts to turn the economic belt into the country's focus for green development, the major artery for a smooth "dual circulation" of domestic and international markets, and the main force spearheading high-quality economic development.

During the inspection, Xi also called for measures to facilitate employment of college graduates, promote scientific and technological innovation in enterprises, and enhance the country's capacity for independent innovation. 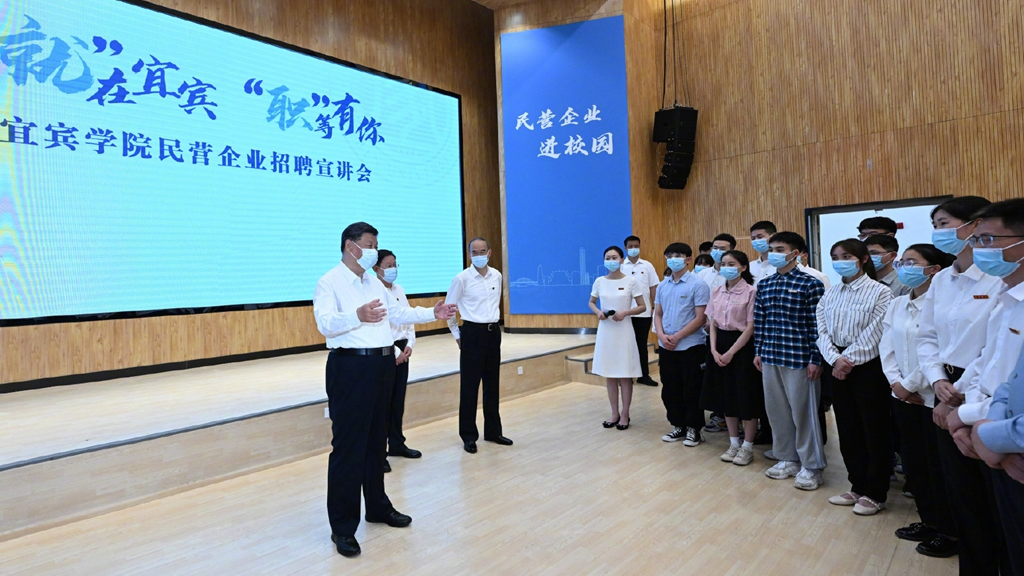 The president was deeply concerned about the rescue and treatment of the people injured in the magnitude-6.1 earthquake in Ya'an of Sichuan on June 1.

He urged local authorities to make appropriate arrangements for residents affected by the quake, ensure the supply of daily necessities and make plans for recovery and reconstruction.

Speaking of recent floods and geological disasters in some parts of China, he called for early contingency preparations to safeguard people's lives and property. He also demanded swift rescue efforts after disasters to minimize casualties and loss of property.