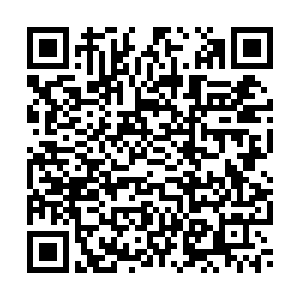 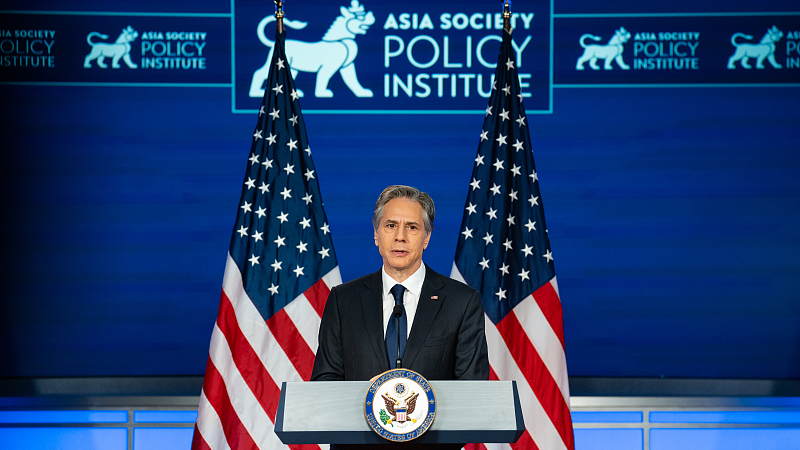 U.S. President Joe Biden's approach towards Beijing, as expected, is modeled on his predecessor's misconceptions of China and delusions of grandeur about American strength.

His administration attempts to make the U.S.-China policy more acceptable to the European Union (EU) by giving occasional touches of cooperation and coexistence to offset bitterness it contains and buy support from Washington's allies, especially in Europe.

Outlining contours of the strategy late last month, U.S. Secretary of State Antony Blinken acknowledged China's transformation was due to the "talent, the ingenuity (and) the hard work" of the Chinese people.

Still, he promised to align efforts with a network of partners to compete with Beijing to sustain and expand U.S. economic and technological influence – or simply America's world hegemony – in a decisive decade.

Europe is the key region where the Biden administration is moving heaven and earth to inveigle leaders that China seeks to secure as part of its sphere of influence.

The U.S. military establishment, too, considers Beijing's growing importance for the continent with "huge concern," comparing Chinese regional engagement with complex issues such as migration, cybersecurity, climate change and even terrorism.

Biden's schizophrenic hallucination is being promoted by other U.S. officials who are demanding Europe help the U.S. counter competition from China, alleging it challenges the European economy, security and values.

The remarks describe Washington's desire to lay landmines beneath the China-Europe relationship to suppress Beijing's growth and hold its European allies by the neck and increase their dependence on America.

Yet the Europeans generally do not view China's rising power status as a threat to the continent. Contrariwise, they are concerned about nascent bipartisan consensus in the U.S. on trade, interventionism and the China challenge, believing Washington's reallocation of resources to deal with Beijing will affect the continent's security and trade agreements and foster America's disengagement from the region.

Since the 1990s, the White House has been enraptured with Wilsonian foreign policy. Advocated by the 28th U.S. President Woodrow Wilson, the essence of the so-called missionary diplomacy was to legitimize foreign intervention on humanitarian grounds, prop up democratic regimes in other international states and attack state sovereignty, according to historians. Through this peace doctrine of liberal internationalism, neo-Wilsonianism entered into practice with the invasion of Iraq in 2003.

After the botched attempts in Afghanistan and Iraq by neoconservatives, the U.S. Senate overwhelmingly ratified Biden's massive $40 billion economic, military and humanitarian aid package for Ukraine to make it America's client state.

The U.S. president's pursuit of Wilsonian idealism to project power with (or without) international support, along with the U.S. dragging its feet in Asia to contain China, is detrimental to global peace as it shoves the world into bloc confrontation.

Since Democrats follow the GOP pathway at least on international trade and foreign intervention, this will unnerve Europe about the U.S. commitment to the region's peace and prosperity.

Under the evolving scenario, European countries are advised to develop an autonomous military capability to reduce overreliance on the U.S. and build intra-EU agreement to withstand the imminent shock.

But Europe needs to do much more. In order to counter U.S. protectionism and the looming threat of  expanding anti-European sentiments in America, Brussels should also increase communication with leading inter-EU economies which support the region's strategic independence and are prepared to cooperate on global challenges.

China is one country to whom the EU should look to expand cooperation on economics, trade and investment, technology, the environment, infrastructure development, people-to-people connectivity and pandemic prevention.

Beijing's backing of Brussels' strategic autonomy and eagerness to deepen a mutually-beneficial relationship through multi-tier dialogue at bilateral and multilateral forums makes an ideal European partner.

The Beijing-Brussels economic relationship is a crucial factor for European growth. While China's rapid development has driven up European exports and generated jobs in export sectors, cheap consumer imports from China have benefited the Europeans to weather the profound impact of inflation.

Many regional companies, be it suppliers from outside or as producers within, do not want to abandon such a large market, either.

Europe prefers to intertwine its economy with China to sustain its economic prosperity. It has long seen the U.S. as a security provider. But due to the changing U.S. domestic political realm and deployment of resources to the Indo-Pacific, Brussels chooses to mitigate the risks of growing security dependence on Washington, proactively pursue a resilient strategic sovereignty and resume comprehensive, results-oriented dialogue with Beijing. 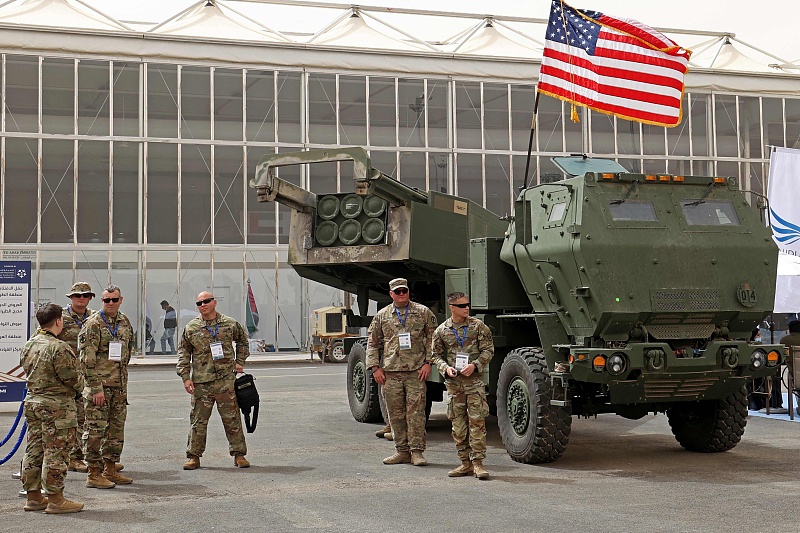 China's economic, social and political development came to matter more than ever to the European Union as Chinese rapid growth offered significant opportunities to the bloc.

Brussels continues to acknowledge Beijing's critical role in addressing regional and global challenges, and stresses upon cooperation and engagement. The EU current approach is based on the China-EU "Strategic Outlook," which links the two sides in an enduring relationship and has led to the creation of the current "Comprehensive Strategic Partnership."

Both the global economy and world peace are threatened by U.S. protectionism and interventionism in addition to newfound food and energy crises, driven by the ongoing pandemic and the Ukraine war.

At this watershed moment in history, China and the EU should jettison odd disagreements to prevent their longstanding affiliation from disruption, and must adhere to fundamental principles of cooperation already agreed upon to make a joint, invaluable contribution to a stable and prosperous world.