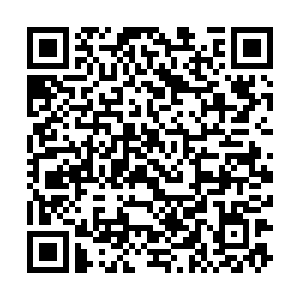 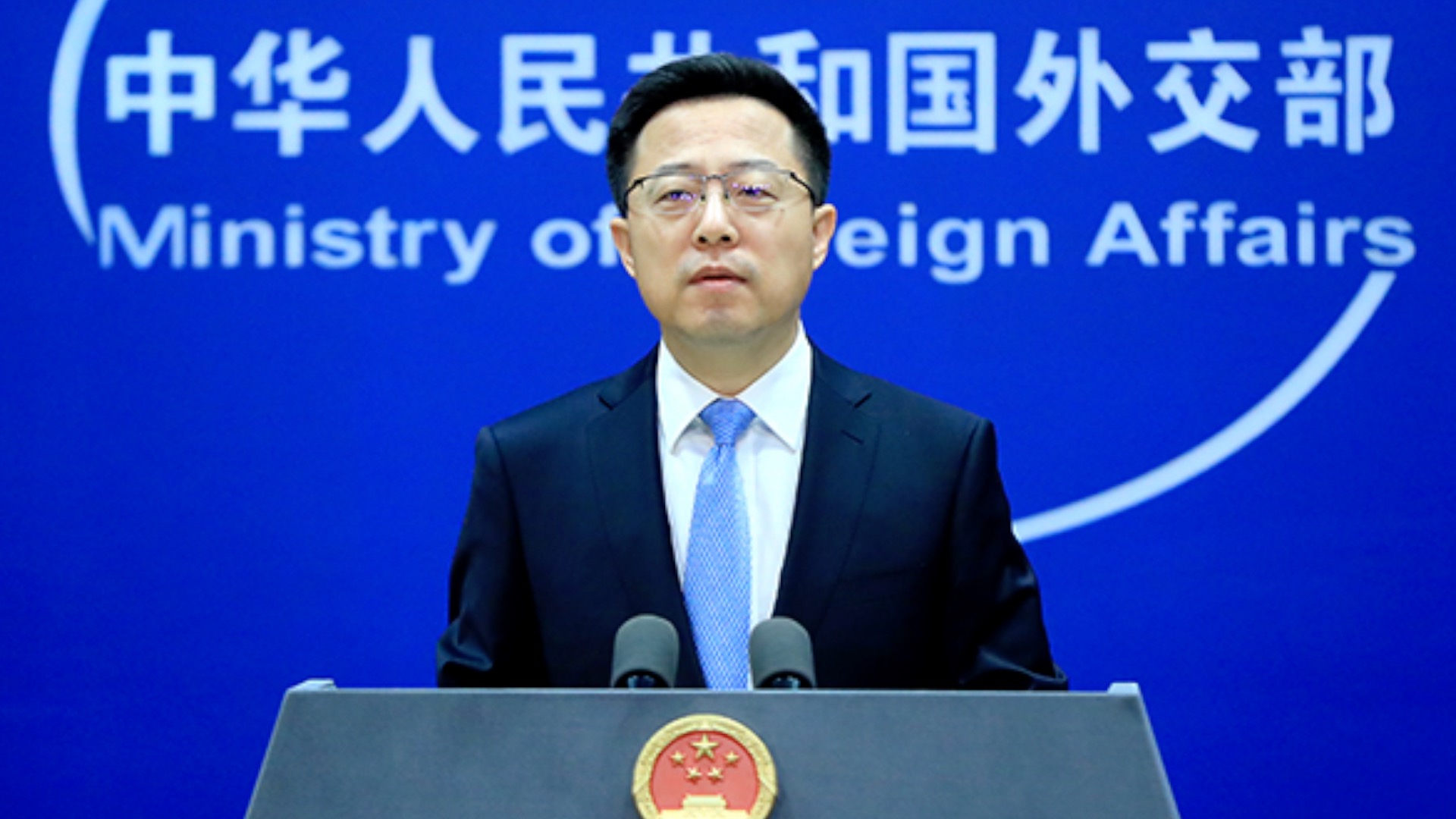 The so-called "resolution" on Xinjiang adopted by the European Parliament is based solely on the "lie of the century" concocted by extremist anti-China forces. This is just another preposterous show designed to smear and stigmatize China. Any lie and show like this will not change tranquility and unity in Xinjiang. Foreign Ministry spokesperson Zhao Lijian said all this during a press conference in Beijing on Friday.

Zhao also called on European politicians to respect the truth and stop using Xinjiang-related issues to engage in political manipulation.