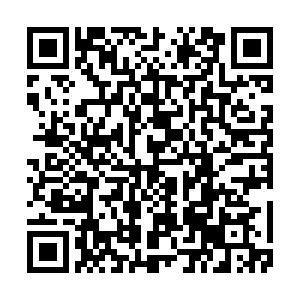 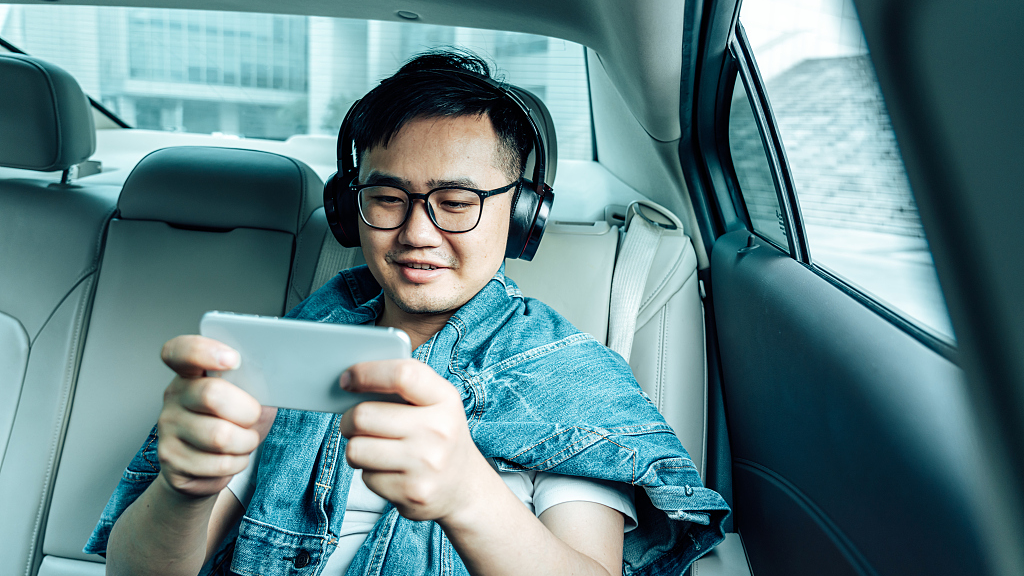 Video games, especially those on smartphones, are popular among Chinese people. /CFP

Video games, especially those on smartphones, are popular among Chinese people. /CFP

Video game players and makers in China have reacted positively to the 60 new publishing licenses issued on Tuesday, as the industry starts recovering from the hurdles created by the COVID-19 pandemic and an eight-month-long pause of new licenses.

A lot of Chinese gamers were surprised at a license issued to a yet-to-be-revealed product from Shanghai-based maker miHoYo.

The company behind the global hit Genshin Impact has been developing many new games including the licensed title, whose name could be translated to "Kochere Frontlines."

Almost nothing about the game has been officially released by miHoYo.

Other game makers that got permits include Perfect World, Hero Games and Changyou. But market dominators like Tencent and NetEase didn't get any licenses this time.

"Thanks for the license," said a game developer on Q&A website zhihu.com. "I almost bought my e-bike to become a delivery man."

Video games must be licensed by the regulator, the National Press and Publication Administration (NPPA), to profit in Chinese mainland.

The license issuance in June followed 49 new licenses granted in April, when the issuance work resumed.

Some of the 60 new licenses were marked as being a pilot type. Many video game media outlets speculated that the regulators are experimenting localized reviewing: allowing local authorities to review the games, instead of giving all the burden to the NPPA.

The Chinese government announced back in August 2021 that they will try localized reviewing in some free trade zones.

Some reports suspected that China may have started to loosen its video game reviewing policies. But the true intention and effect of this new reviewing model has yet to be revealed.