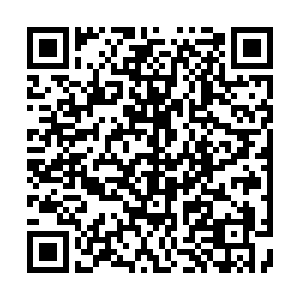 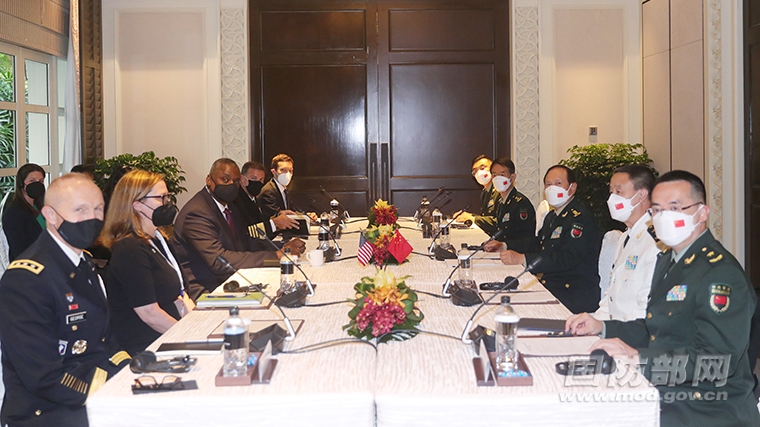 Chinese State Councilor and Defense Minister Wei Fenghe on Friday urged the United States to view its development rationally, calling for efforts to promote the healthy and steady development of bilateral relations.

Wei made the remarks during talks with U.S. Defense Secretary Lloyd Austin on the sidelines of the 19th Shangri-La Dialogue in Singapore.

Peace and development, the theme of the times, are facing grave challenges, Wei said, calling on countries in the Asia-Pacific to make joint efforts to safeguard peace and stability in the region.

China hopes to establish a relationship with the U.S. that features healthy and steady development, which is the direction that both countries should strive for, he said.

The U.S. must view China's development and growth rationally and stop smearing or suppressing China, he said, urging Washington not to interfere in China's internal affairs or harm its interests. 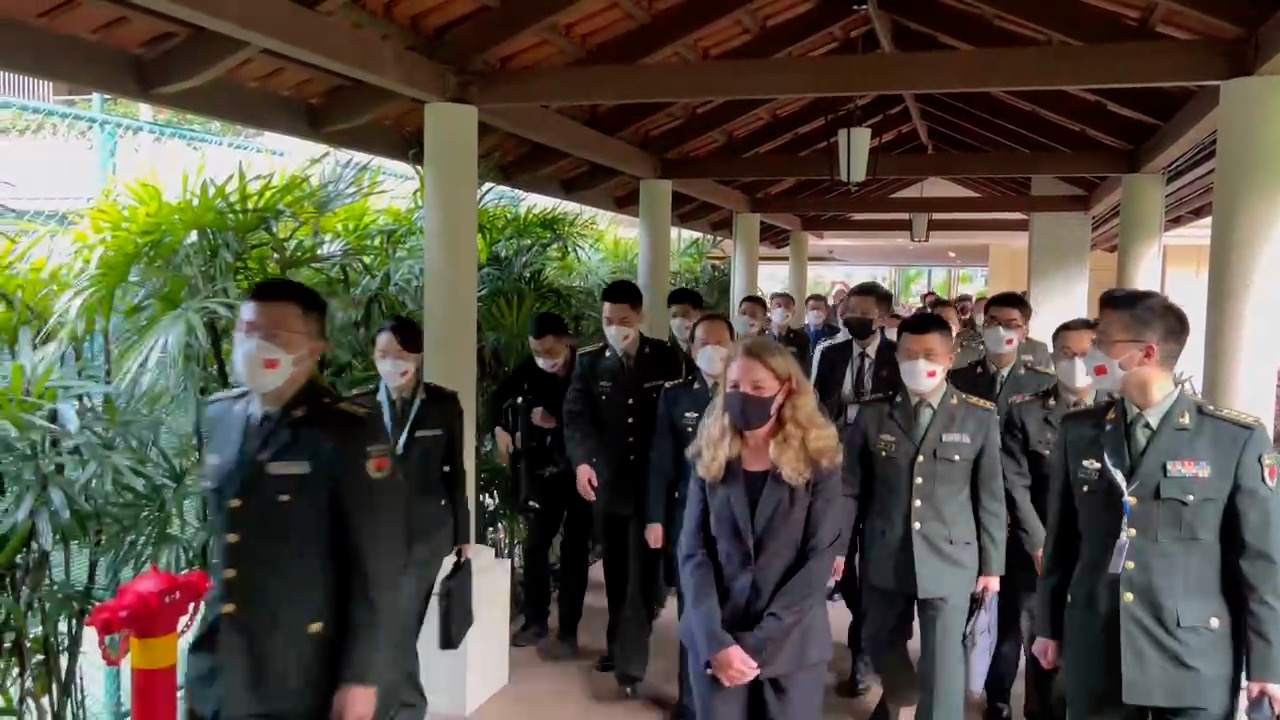 China vows to crush 'Taiwan independence' attempt 'at all costs'

Taiwan belongs to China and the one-China principle is the political foundation for China-U.S. relations, Wei said, adding that attempts at "using Taiwan to contain China" are doomed to fail.

Commenting on the U.S.'s recent approval of a $120-million arms sale to Taiwan, he said the move seriously harms China's sovereignty and security interests, and that China firmly opposes and strongly condemns it.

The Chinese government and military will resolutely crush any "Taiwan independence" attempt and resolutely safeguard national reunification, he said.

They also exchanged views on issues concerning the South China Sea and the Ukraine crisis. 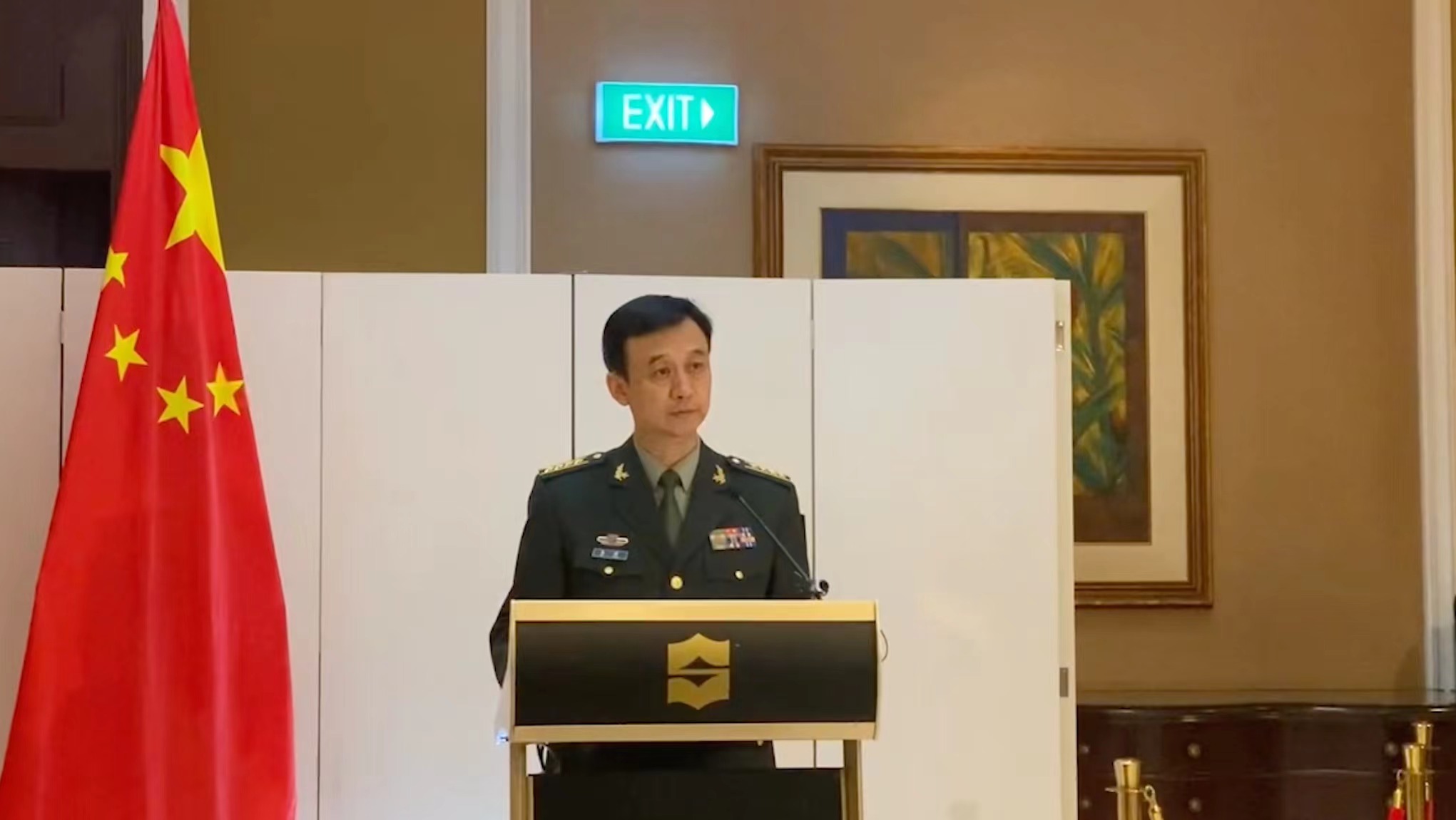 Wu Qian, spokesperson for China's Ministry of National Defense, briefed reporters after the talks. According to the spokesperson, Wei said during the talks that if anyone dares to split Taiwan from China, the Chinese military will have no choice but to fight and crush any "Taiwan independence" attempt "at all costs."

China opposes simply using "competition" to define its relations with the U.S., Wu said. China always follows the principles of mutual respect, peaceful coexistence and win-win cooperation in dealing with the U.S., he added.

As a responsible major country, China will continue to play a constructive role in the Ukraine issue, Wu said. He warned that if anyone tries to harm China's interests under the pretext of the issue, the country will respond with countermeasures. 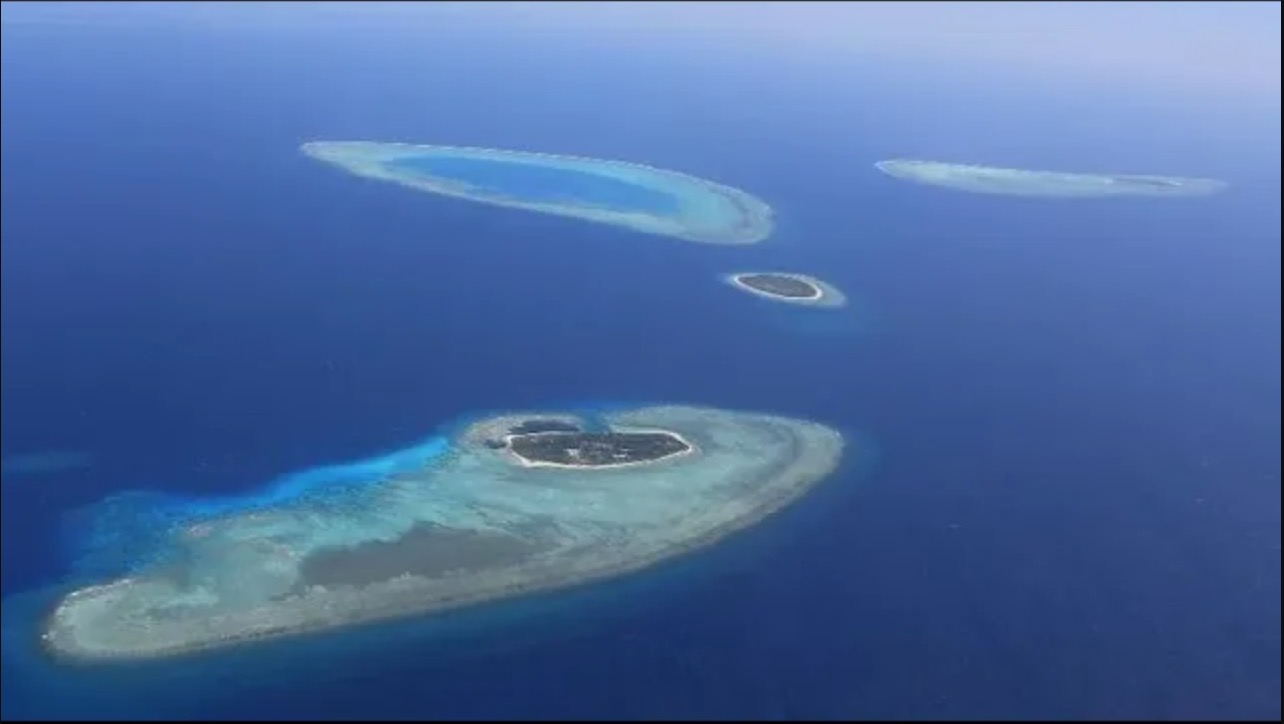 China, a priority that could not be prioritized